In the first week of offering “The Official NSB Tea,” Bryon White said his company was able to forward along more than $1,000 to Save Local NSB, a non-profit designed to promote small businesses in New Smyrna Beach.

“I’ve been on the board of a lot of non-profits. It’s been difficult for them to raise funds because you can’t have events right now,” said White, co-founder and CEO of Yaupon Brothers American Tea Company, which operates out of a small shop in Edgewater. “So we’re trying to think of outside-the-box ways we can passively fund-raise for local non-profits.”

White concocted two different teas for charity. Along with the NSB tea, there’s a brand named “Abili-Tea,” with proceeds going to the local Oceans of Hope surf organization, which provides surf and kayak outings for people with limited mobility. Both are priced at $20 for a tin containing 12 one-serving bags — that’s twice the price for other tins, but the reason behind that price is the lure, according to White.

“We said, ‘let’s make a tea, we’ll mark it up, sell it for twice as much, and give the mark-up to the charity,’” he said. “It seems to be working pretty well. In the next couple of weeks, we’re going to make one for the Florida Native Plants Society.”

As a member of the Save Local NSB board, White, an NSB native, sees the charitable operation through its entire process, from the processing of local Yaupon Holly leaves to the recipe concocting to the sales and subsequent grant money distributed.

“The grants are $500, that’s it,” he said. “They’re serviced on a first-come, first-served basis. We’re pretty transparent about the process. It’s a selection committee, but it’s not really much of a selection because your application comes in, and as long as you have the required documentation, you’re accepted. The only requirement is that it has a business license.

“If we wanted to support these programs just out of generosity, we could cut a check and that’s it,” White said. “But this way, we can just keep doing it, keep it going, there’s no limit to what we can give back.”

TEA TIME: Here’s where you can buy and donate

White, his younger brother Kyle and business partner Mark Steele founded Yaupon Brothers in 2015. The leaves come from local Yaupon Holly trees and are cleaned, dried, ground and mixed with seasonings at the Edgewater-based operation, where the teas are also packaged for shipping.

They have also developed a solid following (locally and elsewhere) of restaurants and coffee shops that offer their teas, but part of the business has changed dramatically this year. Yaupon Tea is largely an online business these days (YauponBrothers.com), a transition forced on it after the pandemic became widespread this past March.

“We’re fortunate to have a very robust e-commerce side of our business,” Bryon White said. “When COVID happened and the lockdown happened, we had about $25,000 in purchase order cancellations &mldr; in five days. It was horrible. Faced with that, we said, ‘we have to make a change fast. We need to pivot quickly.’ So we had a website that was pretty good, was doing OK, but we said let’s invest in renovating it and that’s what we did over a couple weeks, and it really paid off.

“We’re on the more fortunate end, we’re in the position to help some of the other businesses. I don’t know what we would’ve done if we couldn’t have made that pivot. But if you’re a restaurant or bar, what were you gonna do? Takeout doesn’t pay the bills. It’s a sticky situation. We said maybe this is a way we can help a little bit. It can’t save anyone, but it can help.”

Kyle White, 26 and seven years younger than Bryon, majored in hospitality at UCF and never imagined being elbow deep in leaves.

“We’re just seeing what comes forward with it, but right now, it’s definitely a calling,” said Kyle, who’s the company’s director of sales. “In college, I always wanted to be on the hospitality side, brand hotels, that type of thing.”

Considering what the pandemic has done to the hospitality industry, Kyle White shudders at the thought of where that career choice would’ve had him now.

“I told Bryon, ‘we have to make this tea thing work, because my backup plan ain’t doing so hot right now.’” 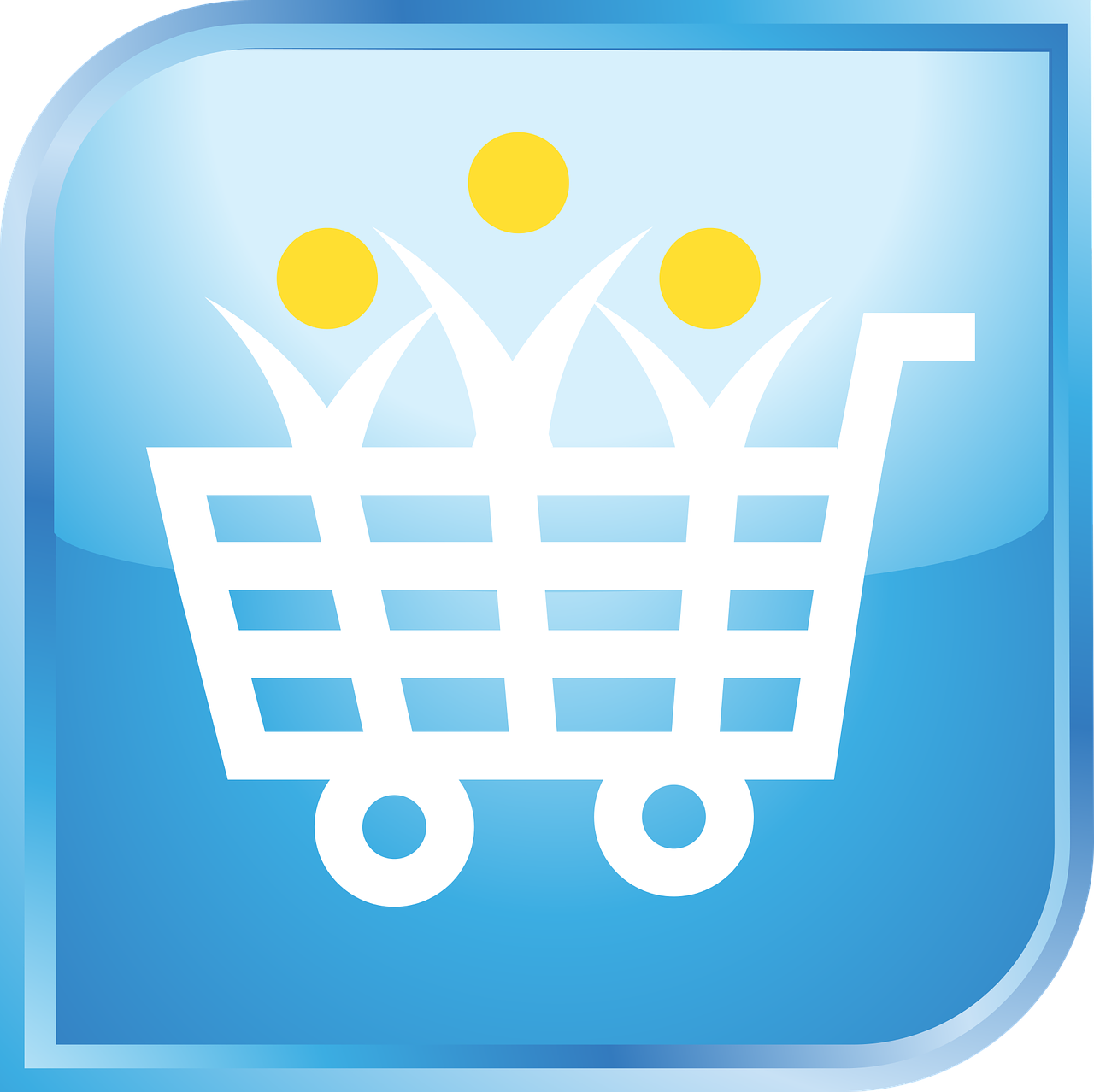 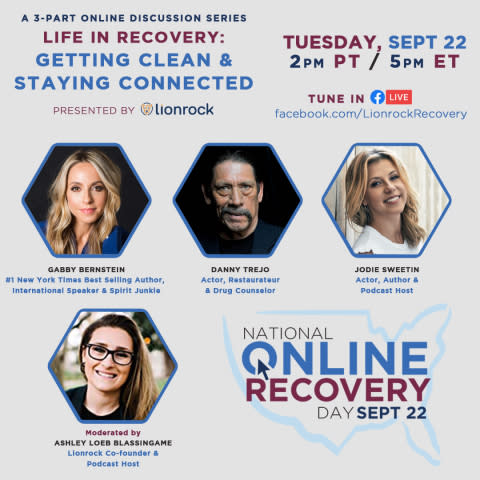