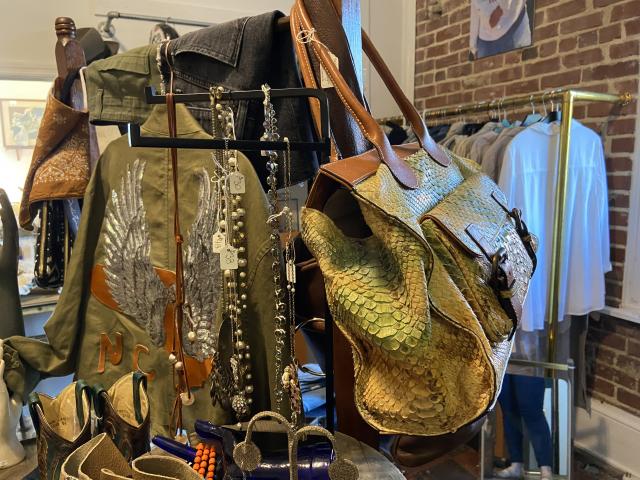 Apex, N.C. — On her company’s website, veteran Alisha Ramsey states, “I used to be a soldier, and well, I went Glam!”

Ramsey has turned her passion for clothing and fashion into a growing business.

Up the stairs of a building on North Salem Street in Apex is Ramsey’s store dedicated to helping women feel stylish. 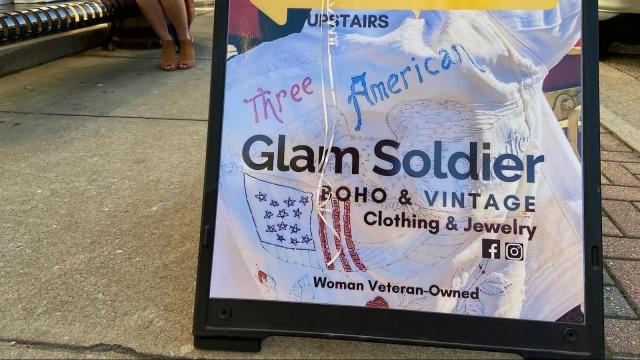 After months of selling clothes online, Ramsey decided to open a brick-and-mortar store for Glam Soldier on Friday.

It wasn’t Ramsey’s original plan after retiring from the Army. She was an army captain, and during her second Iraq tour she headed the public affairs team at Camp Victory.

“I was in the Army for 10 years, and then I had a baby. I was sitting at home getting ready to start a talk show, believe it or not, in my backyard, then the pandemic hit and no one could come over,” she said.

“I would always dress up women and houses anyway,” said Ramsey, who also loves interior design. Now, on Tuesdays and Thursdays, Ramsey hops on social media to sell items during her “try-on hauls.”

While the company’s name pays homage to Ramsey’s past, she wasn’t the one who named it. During a Facebook Live, Ramsey said a customer told her it was time to name her business.

“I said, what if I call it ‘Hey Soldier,’ because my first sergeant always used to say that,” Ramsey reflected. “My next customer on the live said, ‘that’s not glam enough,’ then my other customer goes, ‘what about Glam Soldier?'” 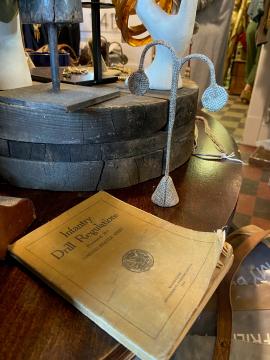 The walls of Ramsey’s store are lined with vintage and new jewelry and clothing. Shoppers can even purchase some of Ramsey’s original designs, which pay tribute to her years in the military.

One of her jackets has the shape of North Carolina stitched on it with wings, while another has the “three American beauties” of an American flag, eagle and a rose.

“It’s a little store, but it’s a lot to look at,” described Ramsey. 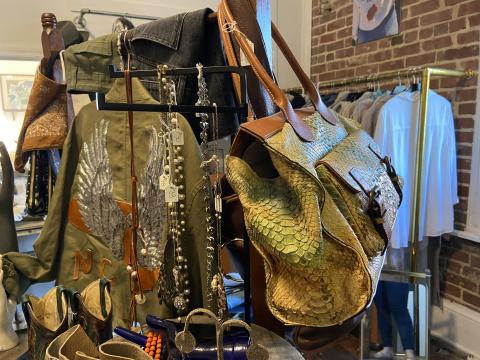 She also re-purposes materials for her designs. Shoppers can pick up a bag made from vintage army tents.

“You find old stuff and you replicate it new again,” Ramsey said.

Ramsey also plans to incorporate furniture and home items into her store. 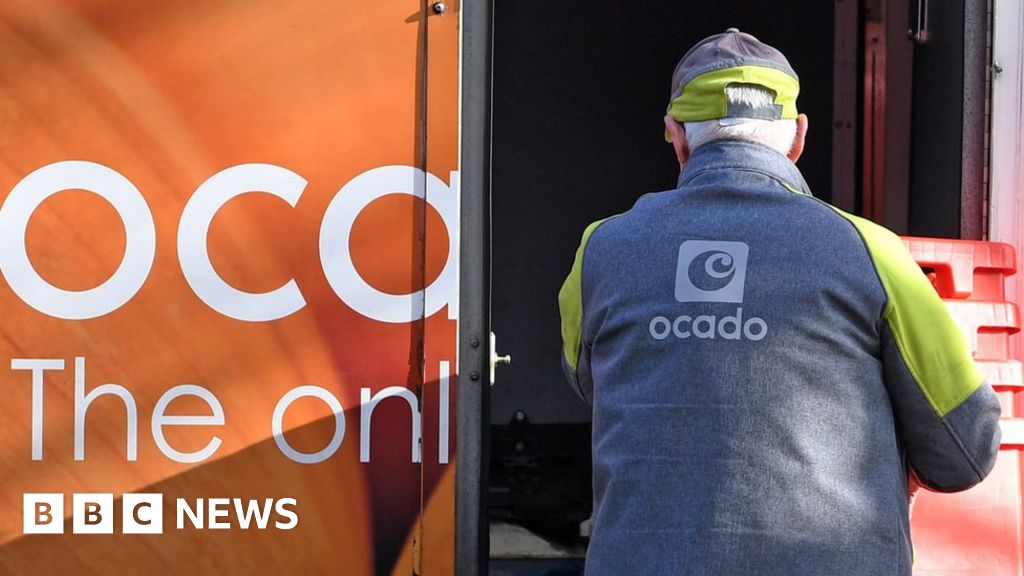