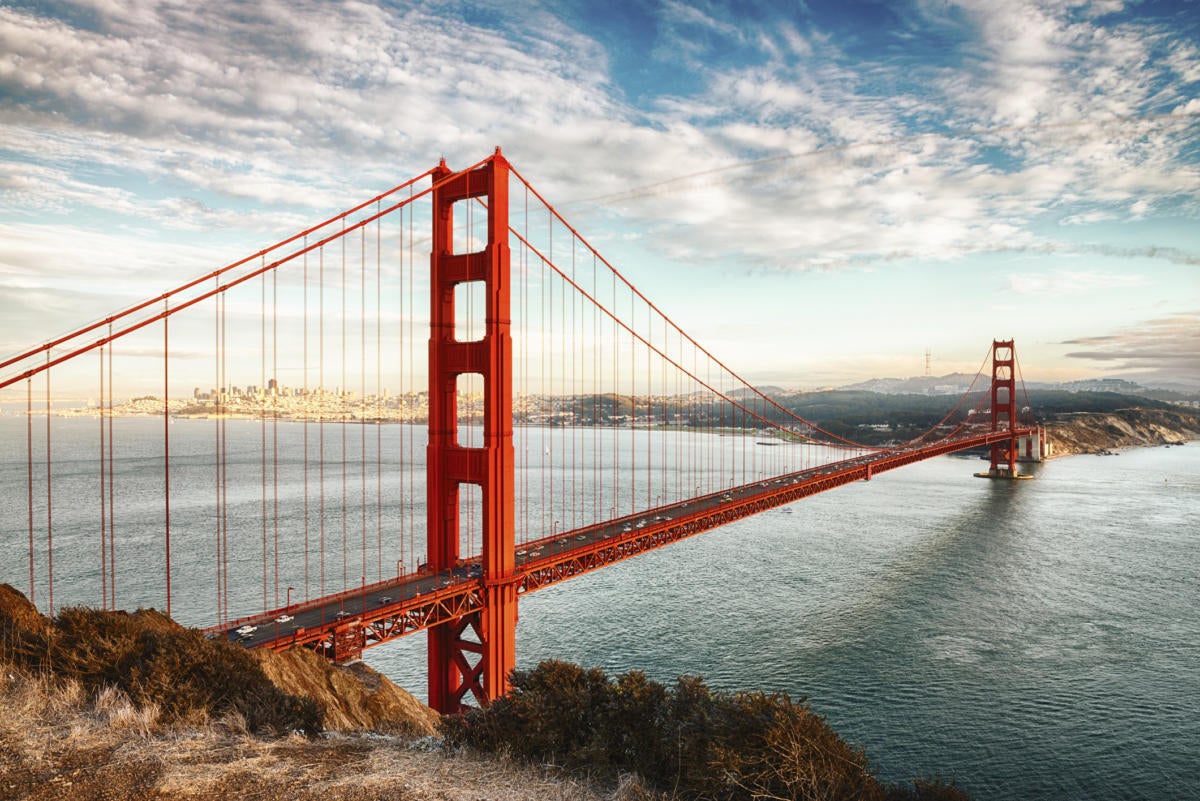 Will work from home be permanent? Many developers like the idea

As the pandemic drags on, the tech industry is leading the way in progressive work-from-home policies, and it’s set to drastically disrupt the way software developers work.

Google and Facebook have announced they will extend working from home for all employees until at least 2021; Twitter and Slack have told employees they can work from home “forever.” Such changes could signal a permanent shift in the way all companies view remote work.

The implications for developers are dramatic. Always in short supply, talented developers may no longer feel compelled to relocate as a condition of permanent employment, even at the most dynamic companies.

“We are establishing a fifth hub that is less traditional but no less important: Remote,” CTO David Singleton wrote in a blog post in May last year. “We are doing this to situate product development closer to our customers, improve our ability to tap the 99.74 percent of talented engineers living outside the metro areas of our first four hubs, and further our mission of increasing the GDP of the internet.”

Stripe went on to hire a hundred remote engineers, primarily in the US and Canada to start with. “We have seen such promising results from our remote engineers that we are greatly increasing our investment in remote engineering,” Singleton added.

When it comes to those companies, this is by design, with both relying on strongly codified principles around remote work to help set expectations and ensure everyone is on the same page, even if they aren’t in the same physical location. Take GitLab’s Remote Manifesto, or Zapier’s mountains of content, like CEO Wade Foster’s blog on how to transition to remote work in a hurry.

For more established companies this pivot is more challenging, with many implications to consider – not least of all pay, productivity, and wasted office costs.

The remote shift is already here

Hired’s most recent State of Salaries report found that 55 percent of global tech talent would not be willing to accept a reduced salary if their employer made work from home permanent. Furthermore, 90 percent of tech workers believe the same job should receive the same pay, regardless of remote work, but, when factoring in cost of living, 40 percent say they support location adjustments.

Still, more than half of respondents indicated that they would be likely to move to a city with a lower cost of living if they were able to work from home permanently. All signs point towards a developer jobs market that is increasingly open to remote work and is also seeing the opportunity to live in more affordable cities with better work-life balance.

The July 2020 Compensation Trends Report by Hired asked 2,300 tech professionals what they’d do if their employer asked them to work from home full-time, with 42 percent of those respondents based in the Bay Area — and 40 percent of New Yorkers surveyed keen to move to a less expensive city if possible. Only 33 percent of those based in the UK had the same inclination.

Recent statistics released by online real estate marketplace Zillow showed an unprecedented exodus from San Francisco in the first half of 2020, with housing inventory in the city up 96 percent year-on-year, as the city’s tech workers look to escape the sky-high rents of the Bay Area. London has seen a similar surge in interest from middle class homeowners looking to move out of the city post-lockdown.

Two out of three San Francisco-based tech workers also said they would consider leaving the Bay Area if they had the option to work remotely, according to an anonymous survey of 4,400 workers by Blind, as reported by Business Insider.

When it comes to preferred destinations, secondary tech hubs like Seattle, Los Angeles, Austin, and San Diego topped the list in the US; with Berlin, Paris, Amsterdam, Barcelona, Madrid and Manchester the most desirable in Europe for those leaving London, according to the Hired report.

The benefits of distributing engineering teams are also compelling for employers. Remote hiring can open up new, diverse pools of talent, especially younger or underprivileged talent who may not be able to afford the rents in expansive tech hubs like San Francisco, New York and London.

“From a hiring perspective, employers recognise that access to a much wider, more diverse candidate pool are just a few of the benefits that come with hiring remote employees. Then of course there are the obvious cost-savings associated with eliminating physical office space,” Patel at Hired observes.

“As firms move to outer locations with lower office [and] home rents, we might expect US tech talent to relocate to these new hotspots of tech growth and start-up innovation — reinforced by recent migration away from dense urban centres during the COVID-19 crisis,” the researchers concluded.

The majority of tech workers surveyed by Hired have signalled their preference for more flexible working after the pandemic hopefully subsides. Up to 60 percent of tech workers across all demographics and geographies said they would prefer to go into the office 2-3 times a week once it is safe to return.

One year after establishing its remote engineering hub, Stripe engineering manager Jay Shirley wrote that “one demographic we have noticed interact interestingly with remote-friendly policies is engineers with family responsibilities. They often need to make hard choices about which housing markets to live in to support their family and their career. When we had fewer remote roles, we unwittingly narrowed our applicant pool of engineers with families, and missed hiring talented engineers.”

All of this points to a more flexible working world for developers around the world, and the emphasis will be on employers to increasingly offer more options to work remotely, move to cheaper cities or only come into the office 2-3 days a week. How that impacts their office costs and culture will be the difficult trade-offs being discussed in boardrooms today.