After seemingly leaking in an internal email, the dates for the annual Prime Day sale extravaganza have been confirmed by Amazon: Oct. 13-14. The event is typically held in July, but as with most things in 2020, it was delayed due to COVID-19 concerns.

The event will officially start at 12:01 a.m. PDT (3:01 a.m. EDT) on Tuesday, Oct. 13 and last through 11:59 p.m. PDT (2:59 a.m. PDT) on Wednesday, Oct. 14. During that time, as is tradition, Amazon Prime subscribers will be able to shop thousands of discounts, sales and specials. This year, participating brands include Philips, Toshiba, LEGO, Nintendo, Samsung, Under Armor, Sony, Le Creuset, and more, according to the Independent.

Those interested in getting a head start can browse a smattering of early deals. As usual, Amazon’s own suite of hardware offerings features some of the more prominent offerings, including two Echo Dot smart speakers for $39.98, and the Fire TV Recast streaming box for $129.99, a discount of $100. Amazon’s services are also boasting a number of sales for the occasion, including $50 off a year of Audible ($99.50, down from $149.50), and 100gb of extra storage when you buy a 100gb Amazon Photos plan.

In an effort to try and extend a helping hand to its small business partners, Amazon is running a new promotion this year. When customers spend $10 or more during Prime day on select small business products, they will receive an extra $10 credit.

“After a tough six months for everyone, we’re committed to making this the most successful Prime Day ever for small businesses,” Amazon UK manager Doug Gur said in a statement. 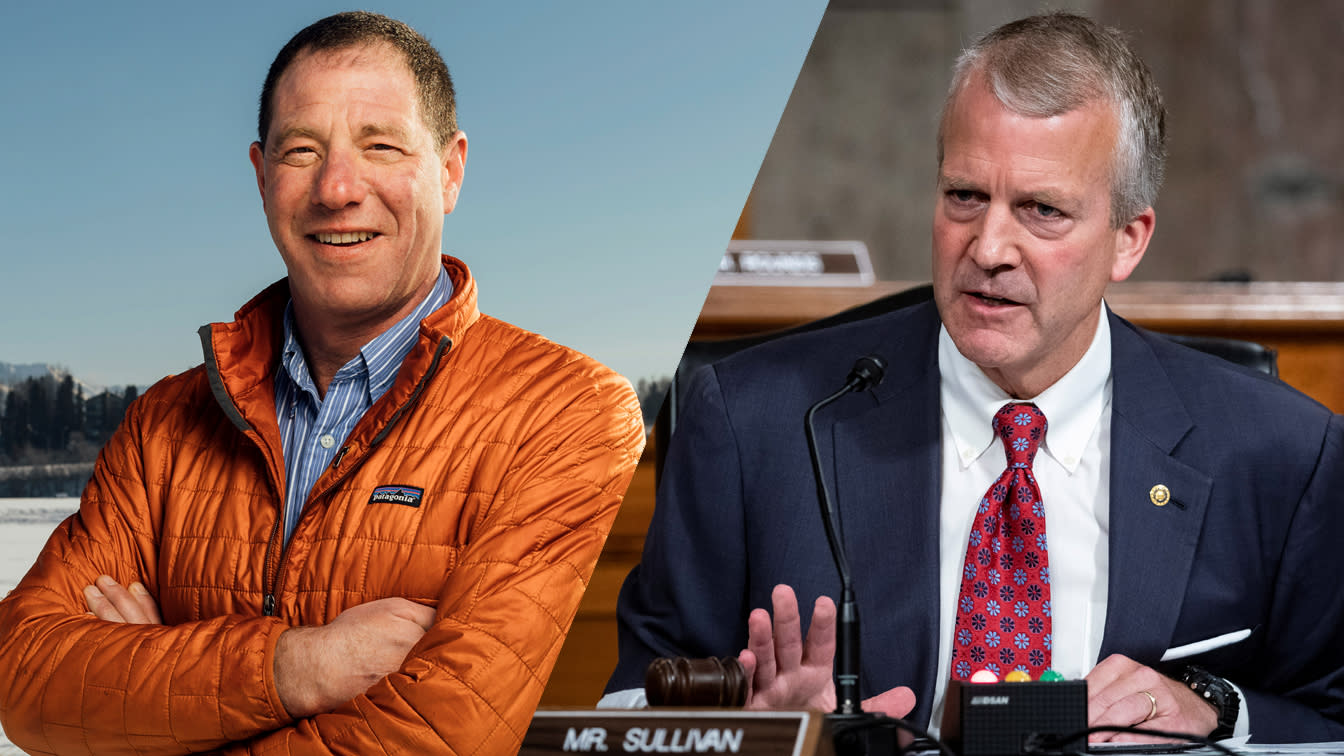 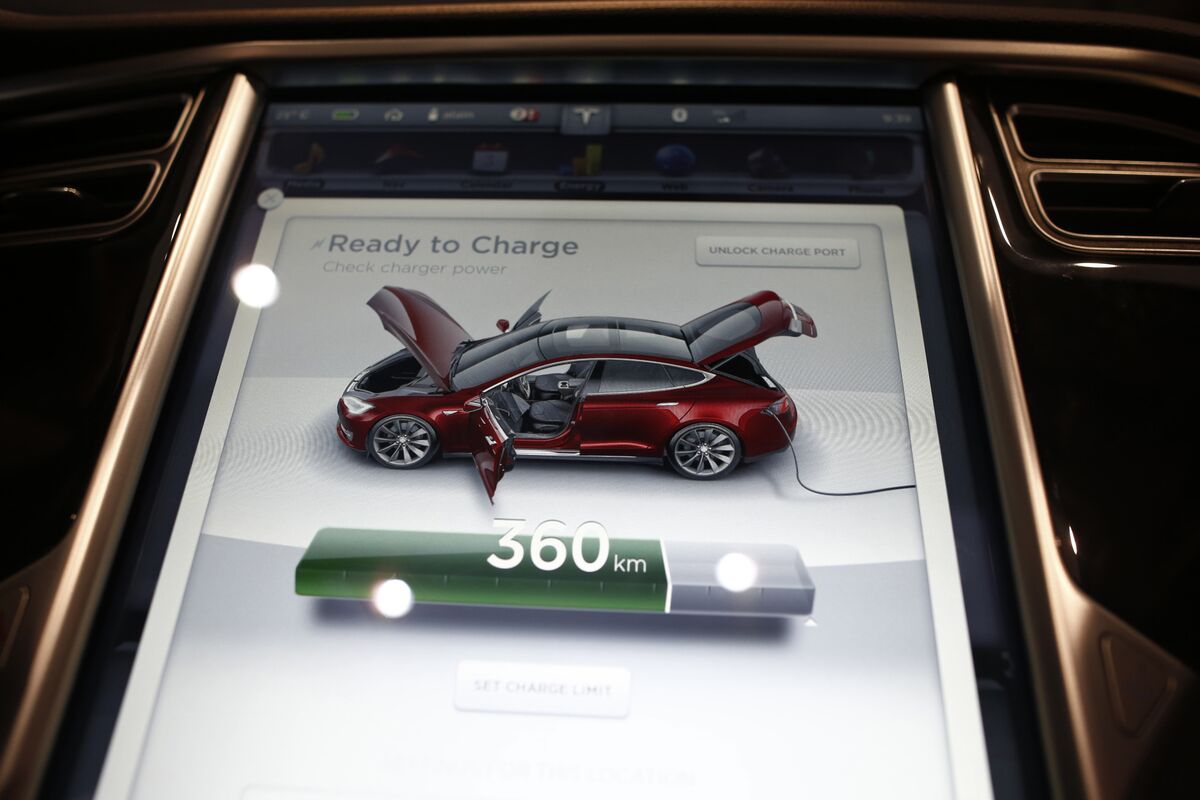