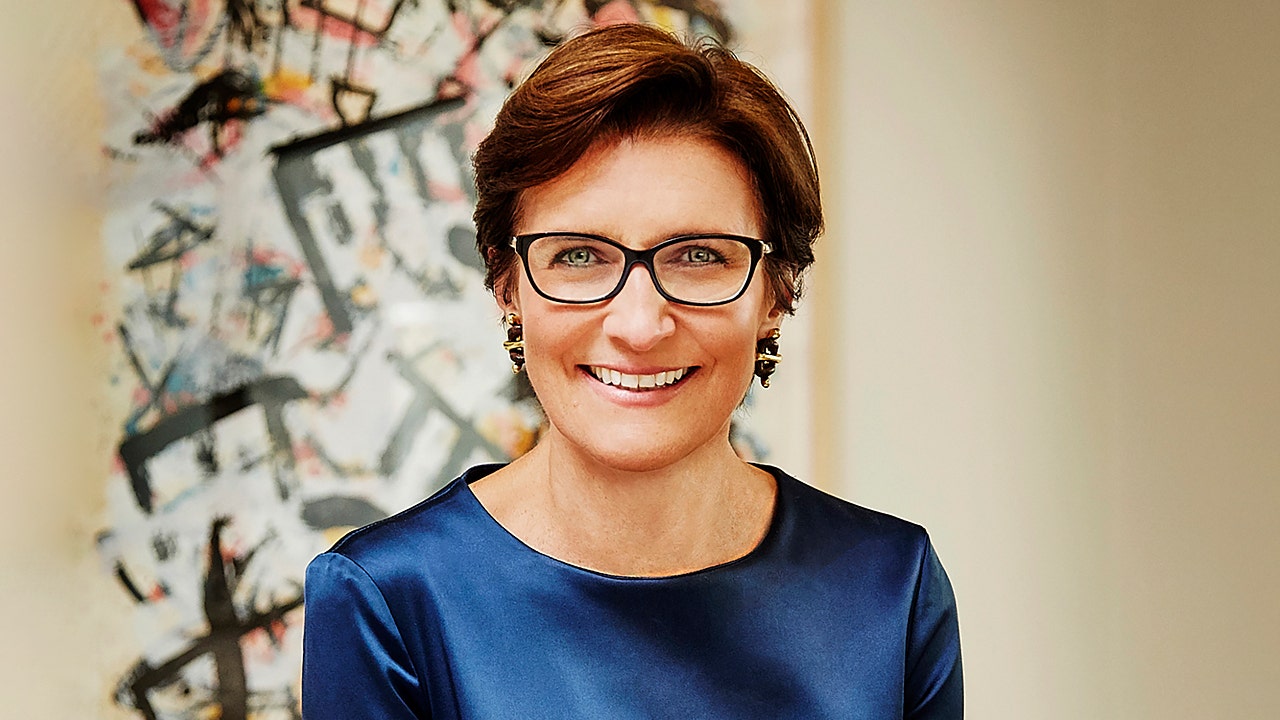 Sources tell FOX Business’ Charlie Gasparino that incoming Citigroup CEO Jane Fraser gets high marks from employees for past work at the firm.

Citigroup’s announcement this week that Jane Fraser would become its next CEO is leading to applause nationwide. She is now the first woman to lead a major bank.

This comes as no surprise – especially with COVID changing so much of the way we live now and the #BlackLivesMatter movement calling for unprecedented action relating to women, diversity and equal opportunity.

And indeed, there are a host of incredible women in banking driving growth and innovation – from U.S. Bank’s Kate Quinn to Bank of America’s Cathy Bessant, to name a few.

But the implications are far greater than just having a woman at the top.

This generation has made a seismic shift in equality – something that is likely to trickle down to where they bank.

Imagine if the 170 million adult women – just over 50% of the U.S. population — decide to take their business where there are women at the helm?

For decades, there’s been talk about women’s collective power. Today, they’re more inclined to vote with their feet – and not just at the upcoming elections. And, what about GenZ – that population that follows millennials and is just now entering the workforce?

GenZ represents 2.46 billion globally – surpassing millennials and having the largest buying power of any segment of the population.

CITIGROUP PROFIT FALLS 73% AS IT GIRDS FOR CORONAVIRUS ECONOMY

The next generation is radically focused on social change. With a greater focus on equality, financial fairness, and social change compared to any prior population, GenZ is ready to make an impact. Jennifer Openshaw with four GenZ women, ages 15-18, on their ventures, their outlook, what would get them to say “yes” to an employer and why this generation is the generation of action.

Over the last few months alone, we equipped some 2,500 women 12-18 with skills and tools to launch a venture and lead from the top – leading to a doubling in their leadership confidence.

They’re using this entrepreneurship training to drive change on some of our country’s most pressing issues from the environment to racial injustice. “Entrepreneurship is activism in disguise,” as Jody Bell, 18, put it.

If this trend continues, two things will happen: First, we’ll see more Jane Frasers – whether in corporate America or starting companies – driving our economy and the policies in our workplaces.

The impact is already clear – The 6.2% of female CEOs of the Fortune 500 companies has now inched up to 6.4%. The 29% of women in senior management in North America is likely to grow as they continue to hold critical posts as chief information officers (CIO) and chief financial officers (CFO).

Second, GenZ will have the collective power to alter the political and banking landscape.

The Next Generation will view this announcement by Citigroup – and this leader – as a step forward for women at the top, driving their decision of where to take their business and open first-time bank accounts.

Armed with skills, knowledge and tools none of us had at their age, they’re already starting efforts to tackle diversity, racial injustice, equal opportunity and more.

“As young women, we aren’t born with self-esteem issues; we’re taught these issues,” said Jody Bell, 18, on our show, The GenZ Project.

Jody added, “One of the biggest ways is through representation. That’s why we need to support women-owned companies and recognize the struggles climbing up the ladder.  To be able to say, “wow, that’s a woman CEO… and then three years later to come in behind her as a CEO.  That’s the biggest paradigm shift in my life.”

This generation is also demanding workplace culture to take on a new look.

When I asked the GenZ group what CEOs should be doing to advance women, keeping shareholder priorities in mind, Kristen St. Louis, 17, founder of MirrorMe Diversity, a book sharing platform to bring racial equality to literature, got razor-focused on policies, especially given the recent focus on people of color.

Kristen stated, “Business and CEOs should try to shift away from diversity and inclusion to equitable ideas. Instead of saying you’ll have a certain percentage of women of color or black men on your team, that you’ll intentionally mold spaces that are meant for people of varying backgrounds and experiences… and yes, you’ll pay them equally based on the work they do, and not on their looks.”

She added, “That you’re creating policies that support women – that they’re not just employed by the company but that they come back. Diversity means nothing if employees aren’t coming back.”

“And policies need to be followed, including by the people who create them. You can’t have a room full of white men determining how women in your company are going to benefit,” she added. “It simply won’t work out for you.”

It’s clear this next generation will not only embrace Citi’s move, but will be part of the change of more to come.

Check out the complete video featuring The GenZ Project with Jennifer Openshaw and The Faces of GenZ.

Jennifer Openshaw is an innovator, author, and financial leader with expertise in wealth, women, and digital education. After working in the financial industry and fielding questions as the “Money Expert” for KCBS-TV, she created Silicon Valley-based Women’s Financial Network, a pioneer in the space later sold to Siebert Financial (NYSE:SIEB). She started Girls With Impact — the only entrepreneurship program of its kind — to equip girls to lead from the top and build next generation talent. 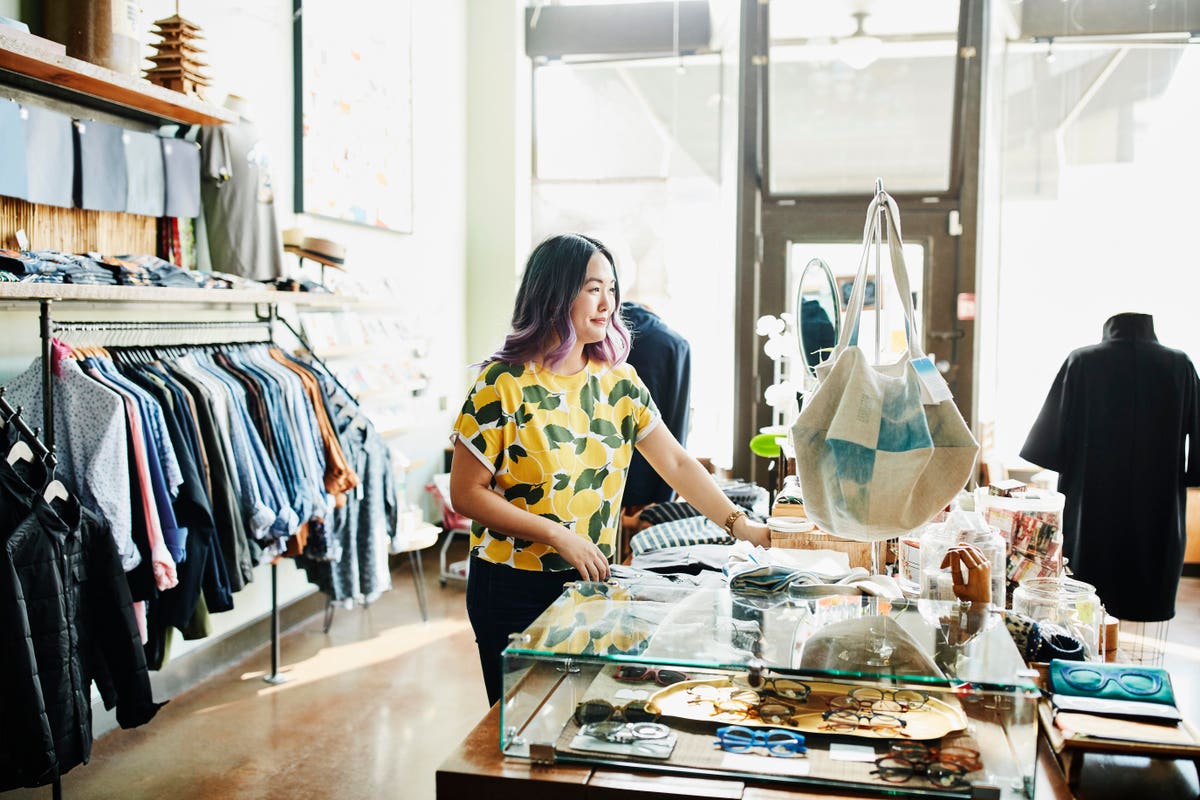