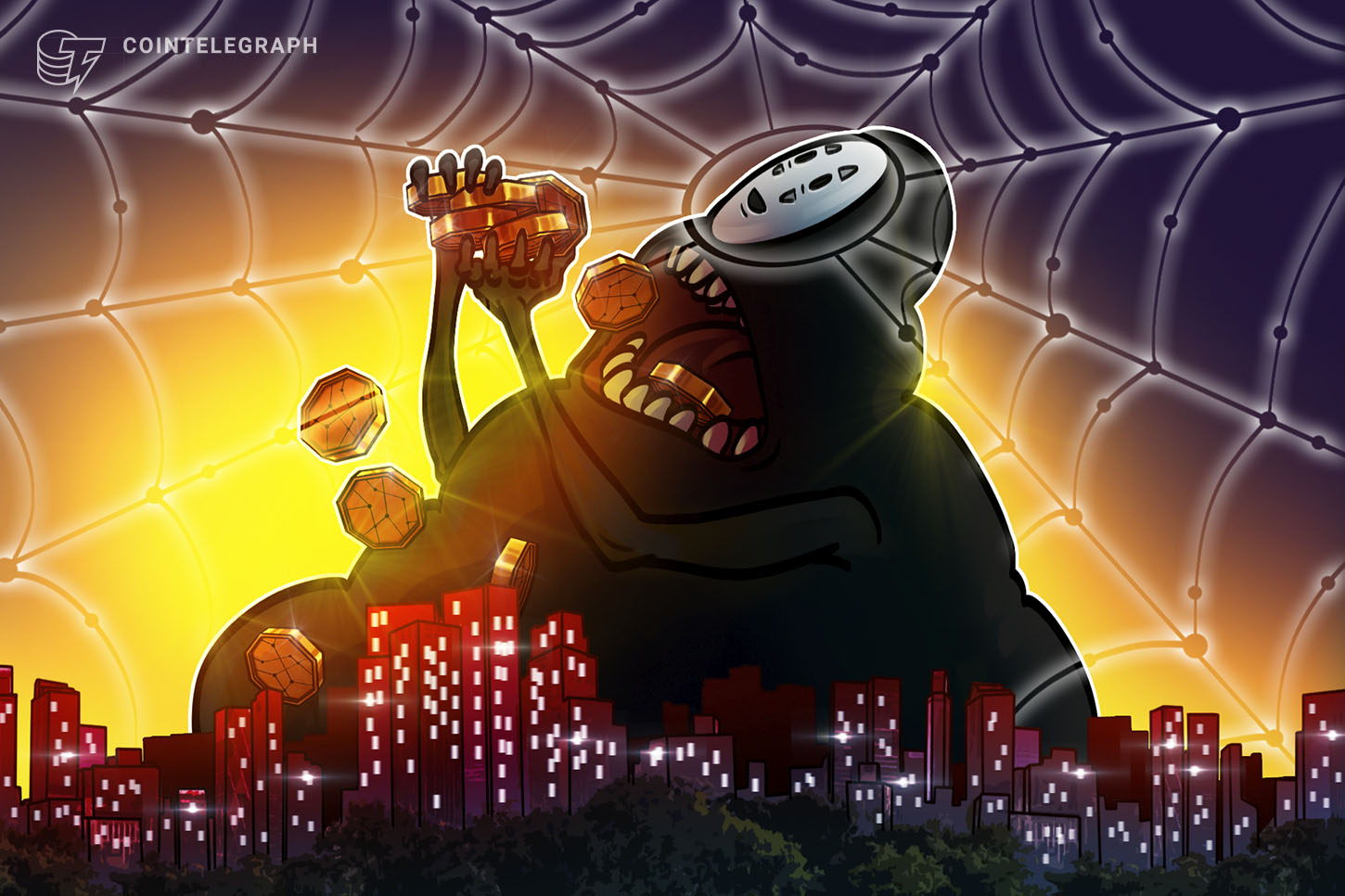 The failures of centralization in protecting individual and business data have been highlighted repeatedly over the past few years. Facebook, Google, Twitter, Microsoft, Sony and many more have all faced large-scale data hacks that have exposed the private information (and more) of their customers. The problem is not just data theft — banks, financial institutions and cryptocurrency exchanges have all suffered at the hands of malicious actors.

Yet, huge amounts of information about our lives and livelihoods are still entrusted to centralized organizations, simply because that has always been the way things are done.

With the onset of Web 3.0, high-speed internet and streaming, the internet now offers enterprising individuals an opportunity to build businesses and careers online, but large-scale organizations are increasingly failing to grant them the recognition they deserve as businesses in their own right, blind to the impact that algorithm changes and software updates can have on online-only business ventures.

Perhaps the starkest example of this are the internet streamers who can make a fortune one day, only to be switched off the next, often without any explanation.

Imagine that you’re a baker. You’ve built up your business from nothing. Starting in your garage, before progressing to your own premises. You have customers who come to you daily, and you’ve spent years getting to know what they like and what works. You have strived to keep up with trends and have spent thousands on equipment, marketing and services to help you grow even further.

The business is your lifeblood. It’s supporting your family, putting food on the table and paying the bills. You’re doing well, it’s booming, you’re successful.

You eventually find that because you sold a batch of items from a different supplier, you were flagged by the system, and because of that, the system deemed it right to close down your bakery to ensure nothing else was sold from the new supplier. Your business is in tatters, the bills are mounting up, and it’s all because the computer said “No.”

Crazy, right? If this was how a retail or traditional business was treated, owners would be furious. Unfortunately, this is the way centralized video platforms can treat their streamers, meaning all efforts at establishing yourself as an online business can fail, not because of your own mismanagement but because you’re suddenly deemed to be operating outside an obscure set of terms of service.

Ultimately, it comes down to platforms failing to value the streamers they have helped grow, who are operating viable businesses, who are feeding their families and paying their bills.

Many streamers have had access to their channels halted without explanation. When inquiring as to why, the only answer they can find is that, for some reason, their content or recent broadcast triggered something in the platform’s algorithm that was deemed inappropriate.

That’s it. Thanks and goodbye. Your years of hard work is gone and you have nothing to show for it.

This has unfortunately become a regular occurrence for crypto and video game streamers, who often report mysterious “shadow bans” that mean they no longer appear in platform search results, and who find that their years of video content has mysteriously disappeared.

What is the alternative?

It is definitely a challenge, and one an increasing number of streamers are getting fed up with. Thankfully, decentralization means there is another way to operate and run a business as a streamer. While decentralized platforms have their own rules and terms of service to follow, using them does give content creators much more stability, and a foundation from which livelihoods and careers can be built without fear of unexpected closure.

A decentralized video content distribution and streaming platform means streamers can benefit directly from users watching and interacting with their channels, and they do not need to set aside a portion of their income to pay an intermediary that may be profiting from their work. Streaming to a decentralized platform means streamers never have to worry about whether their job will be eliminated the next day because of a policy change.

Centralized distribution is costly for businesses like Twitch and YouTube. They must store all of the content on their own servers. However, in a distributed system, content is shared across the network, with viewers benefitting from watching content and earning incentives for doing so.

As the political landscape shifts and people become increasingly aware of an ever-growing state of control, the public is losing faith in outdated social media platforms that fail to recognize the value of its customers — that is, streamers and viewers — and secure their data accordingly while providing them with a flexible environment to grow and develop their business without fear of sudden shutdown.

The views, thoughts and opinions expressed here are the author’s alone and do not necessarily reflect or represent the views and opinions of Cointelegraph.

Wes Levitt is the head of strategy at Theta Labs, where he works on corporate strategy, marketing and press relations, and analytics. He has been a speaker on blockchain topics at conferences like the New York Media Festival, Blockchain Connect and NAB Streaming Summit, among others. Prior to joining Theta Labs, Wes spent eight years in investment roles in real estate equity and securitized debt. He holds a bachelor of science in economics from University of Oregon and an MBA from UC-Berkeley Haas School of Business. 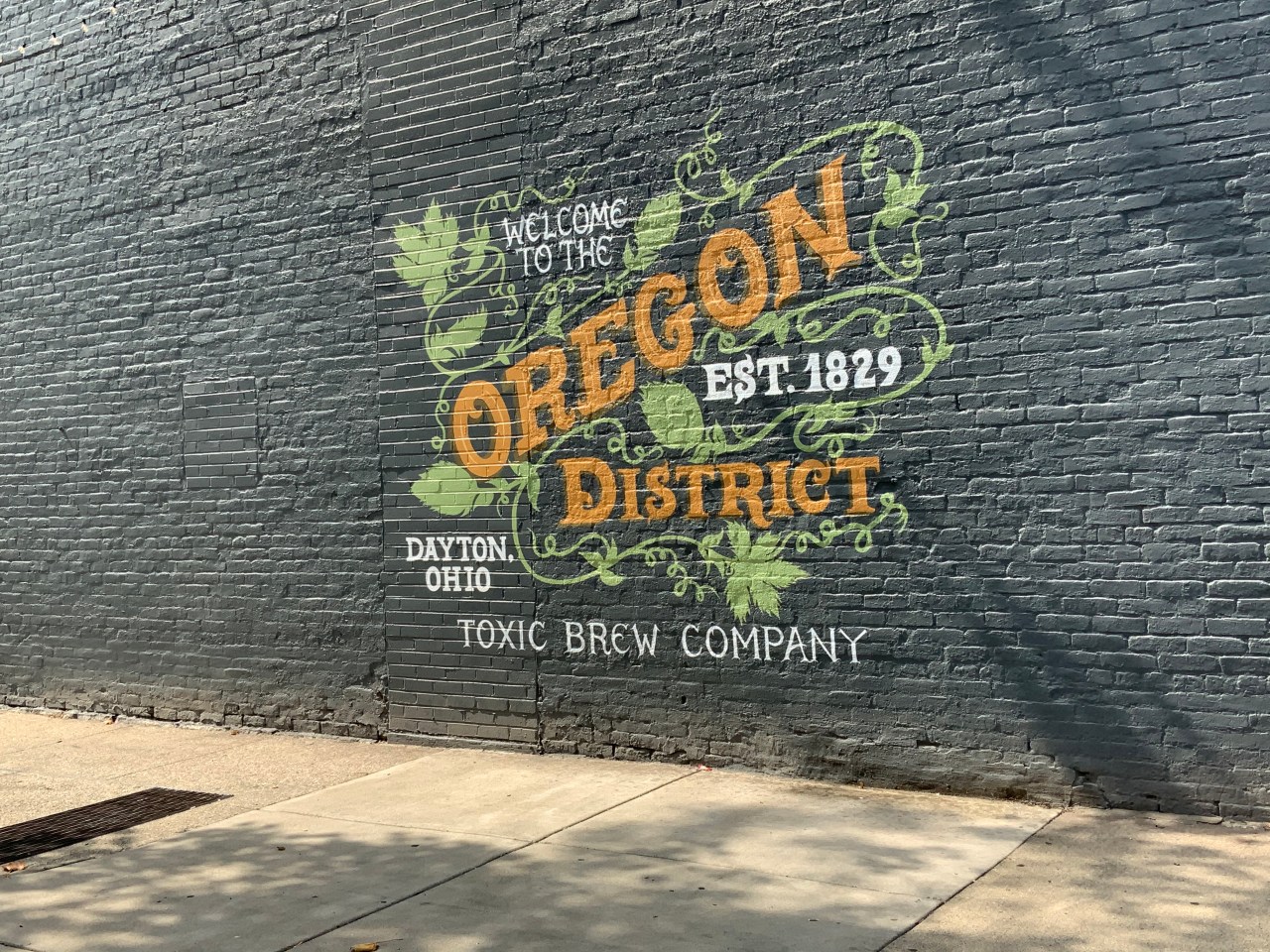 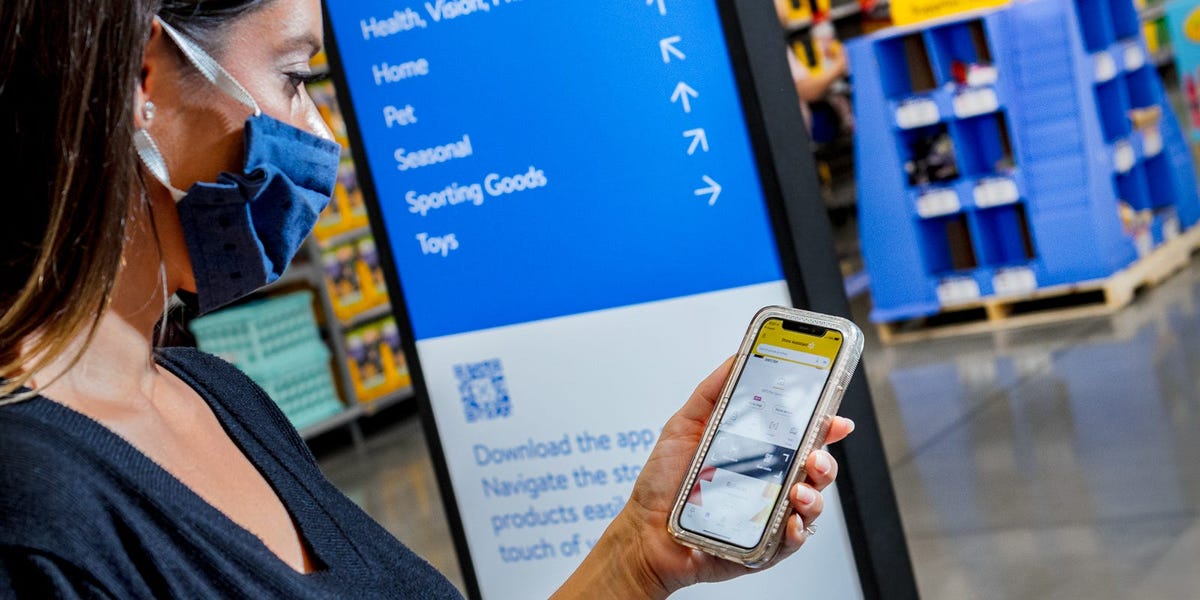 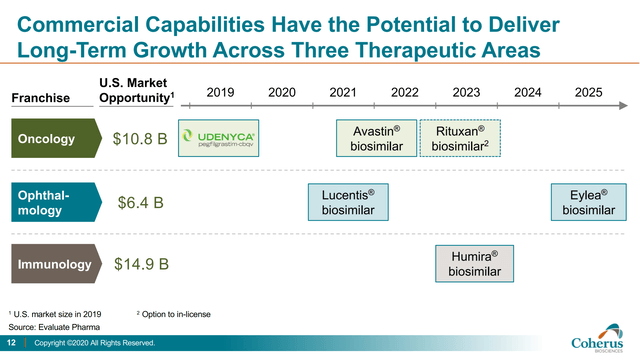