ATLANTA — President Donald Trump describes Democratic challenger Joe Biden as a “tool” of “radical socialists” who are bent on taxing every American business and household into bankruptcy. Some progressives say Biden is a corporate crony who will never address systemic inequalities in U.S. society.

In reality, Biden has taken a relative consistent approach over five decades in politics and during his latest White House bid. The former senator and vice president backs an active federal government that he says should support but not constrict private enterprise, and he believes the highest federal tax burden should fall on the wealthiest.

“Go out and make a million bucks,” Biden would sometimes tell deep-pocketed donors during his early campaign fundraisers. “Just pay your fair share” back into the system.

A look at his tax plans:

Biden says no individual with taxable income of $400,000 or less would see a federal tax increase under his plans, at least directly. Less than than 2% of U.S. households report that level of income. There are several policy provisions tied up in Biden’s promise, but income tax rates often get the most attention.

There are currently seven rates (10% to 37%) applied to varying income brackets. Biden’s plan would raise only the top rate, pushing it to 39.6%, what it was before the Republicans’ 2017 overhaul. That rate kicks in for income beyond $510,000 or so, and more for married couples filing jointly. Separately, Biden proposes capping certain itemized deductions for higher earners. Those changes could mean variable tax increases for individuals down to that $400,000 income threshold — more for married joint filers.

The nonpartisan Committee for a Responsible Budget figures that companies would pass along some of the burden of Biden’s higher corporate taxes to consumers, imposing cost increases ranging from 0.2% to 0.6% on most households at lower income thresholds. 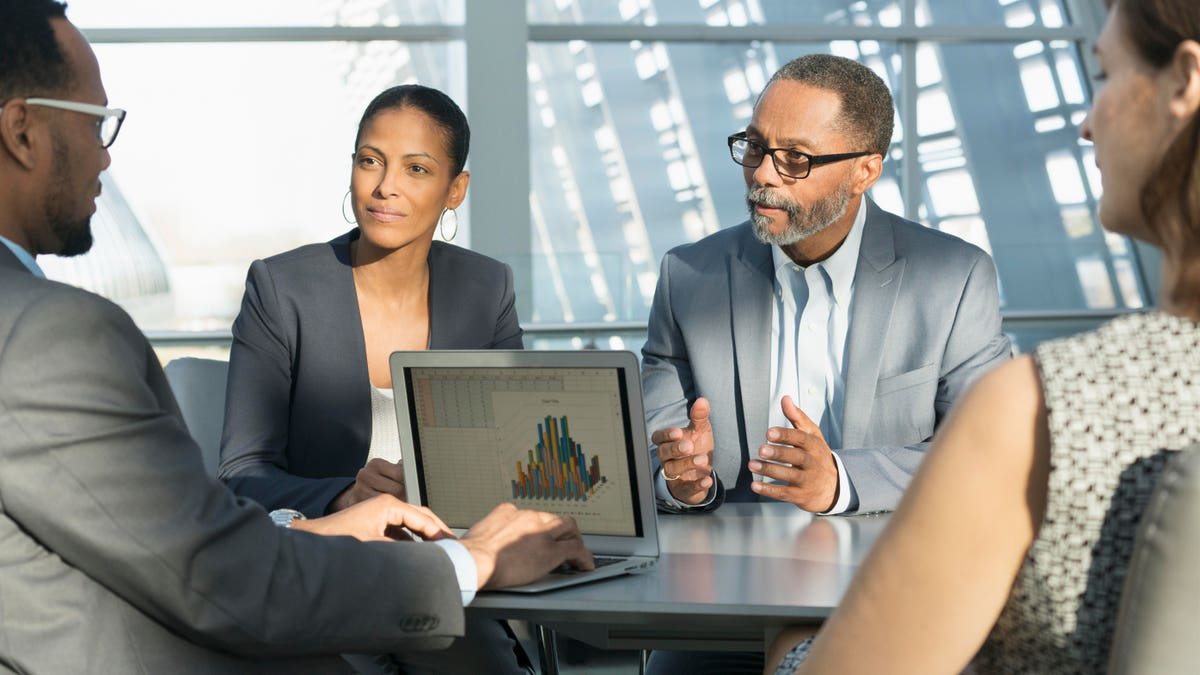