(Bloomberg) — Vodafone Group Plc’s India unit said it plans to raise as much as 250 billion rupees ($3.4 billion) selling shares, debt to shore up its finances as it takes on bigger rivals Reliance Jio Infocomm Ltd. and Bharti Airtel Ltd., which have been luring subscribers from the struggling No. 3 wireless carrier.

The board of Vodafone Idea Ltd. approved a plan to sell about 150 billion rupees of shares, the company said in a statement Friday.

Vodafone and its Indian partner, the wireless operator led by billionaire Kumar Mangalam Birla, had previously said they would not plow any more of their own money into the indebted, loss-making business that may become insolvent without government help. The carrier did get some help earlier this week, when India’s highest court gave the carrier 10 years to pay the billions of dollars it owes the government.

Vodafone Idea shares soared 27% Thursday, after gaining 12% Wednesday, following the court ruling and the company’s announcement its board would decide Friday on fund raising plans. The wireless carrier is no longer considering bankruptcy, according to people familiar with the matter.

The stock has almost quadrupled since it fell to 2.95 rupees in November, a low set after a Supreme Court ruling in October left the company owing the government $7.8 billion. The shares also suffered as years of brutal price competition caused the company to book net losses two years in a row.

The operator, formed by the merger of Vodafone Group’s local unit with billionaire Birla’s Idea Cellular Ltd., hasn’t reported an annual profit since the combination was announced in 2017. Total subscribers fell to 290 million as of March, as coverage cuts have led to defections.

When Birla and U.K.-based Vodafone balked at pouring more cash into the Indian carrier, shares of rival Airtel began to rise on expectations that Vodafone Idea could fail, leaving the market as a duopoly with only one other rival — the fast-growing telecommunications unit of billionaire Mukesh Ambani’s Reliance Industries Ltd.

Among the big three Indian wireless carriers, Vodafone Idea has been the weakest financially following a sweeping consolidation over the past three years that brought the number of non-state carriers down to three from 12 just a few years ago. The same Supreme Court ruling left rival Airtel with a bill of about $4 billion, though the carrier was able to complete a rights issue and bond sale earlier this year to shore up its finances.

Now, with Vodafone Idea taking steps to restore its financial health, competition for wireless users is likely to intensify. Both Airtel and Jio are planning to use their vast subscriber bases to develop platforms for digital services from online entertainment to education and e-commerce.

Jio has raised about $20 billion from investors this year to fuel Ambani’s drive toward expanding in electronic payments, online retailing and video. Airtel has signaled it intends to compete with its own platform, including film and TV streaming and an online meeting service via a partnership with Verizon Communication Inc.’s BlueJean service announced in July.

Vodafone Idea’s fund raising plan shows it too is prepared to play a long game as the third big player vying for a piece of India’s digital economy. 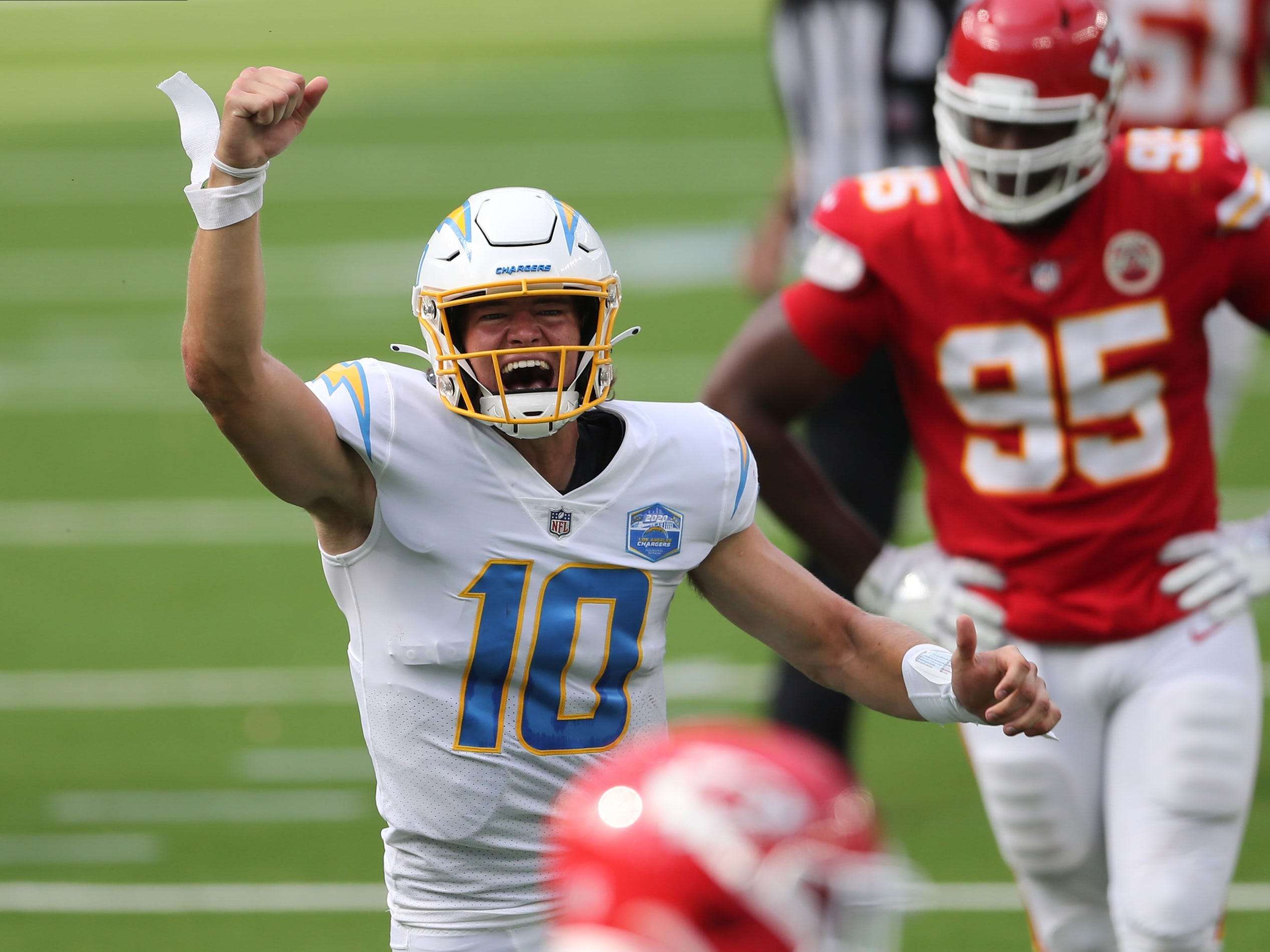 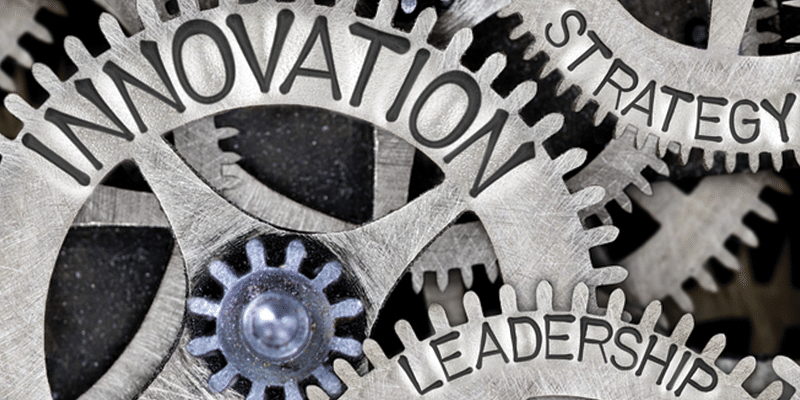