NEW DELHI/BENGALURU, Sept 7 (Reuters) – Vodafone Idea Ltd VODA.NS said on Monday it is rebranding itself as the debt-ridden telecoms carrier, which has been losing customers, looks to change its image three years after it announced the biggest merger in India’s telecoms market.

Vodafone Idea, a joint venture between Britain’s Vodafone Group VOD.L and India’s Idea Cellular, said it will go by the brand name “Vi”.

On a media call before the announcement, Vodafone Idea CEO Ravinder Takkar said the company would make its next payment of government dues on March 2022, and was contemplating raising tariffs.

Telecom carriers in the country have already raised some subscription tariffs as they look for ways to pay down government levies.

Vodafone Idea lost 4.7 million customers in May alone, while market leader Reliance Jio added 3.7 million. The Indian unit of Vodafone had a gross debt of 1.19 trillion Indian rupees as of June end. 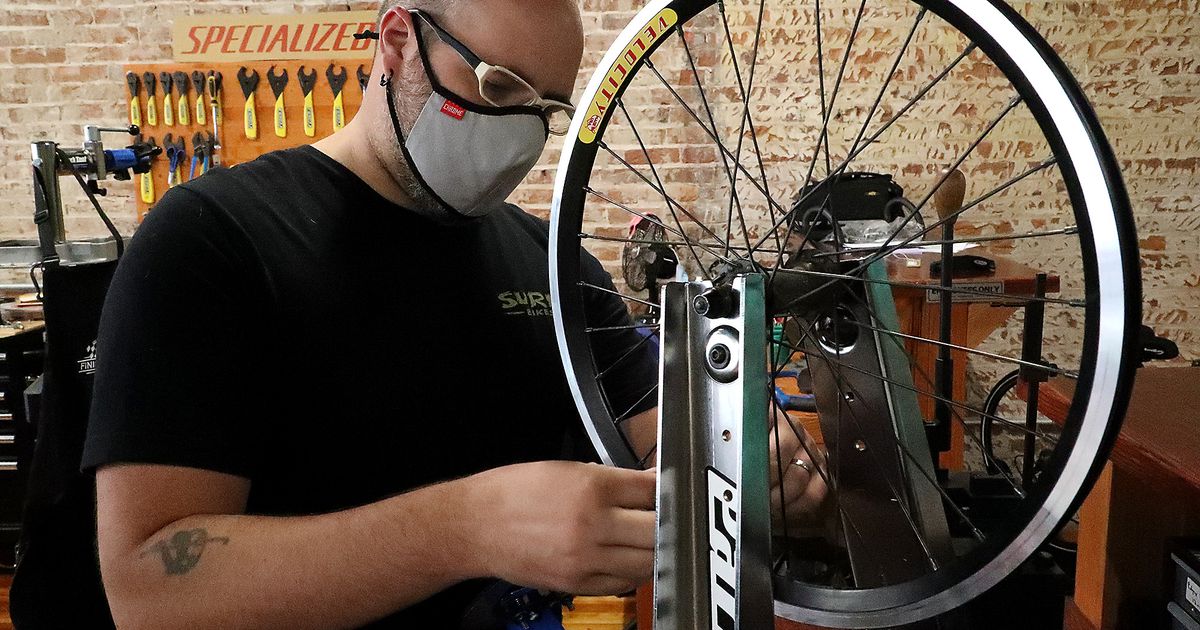