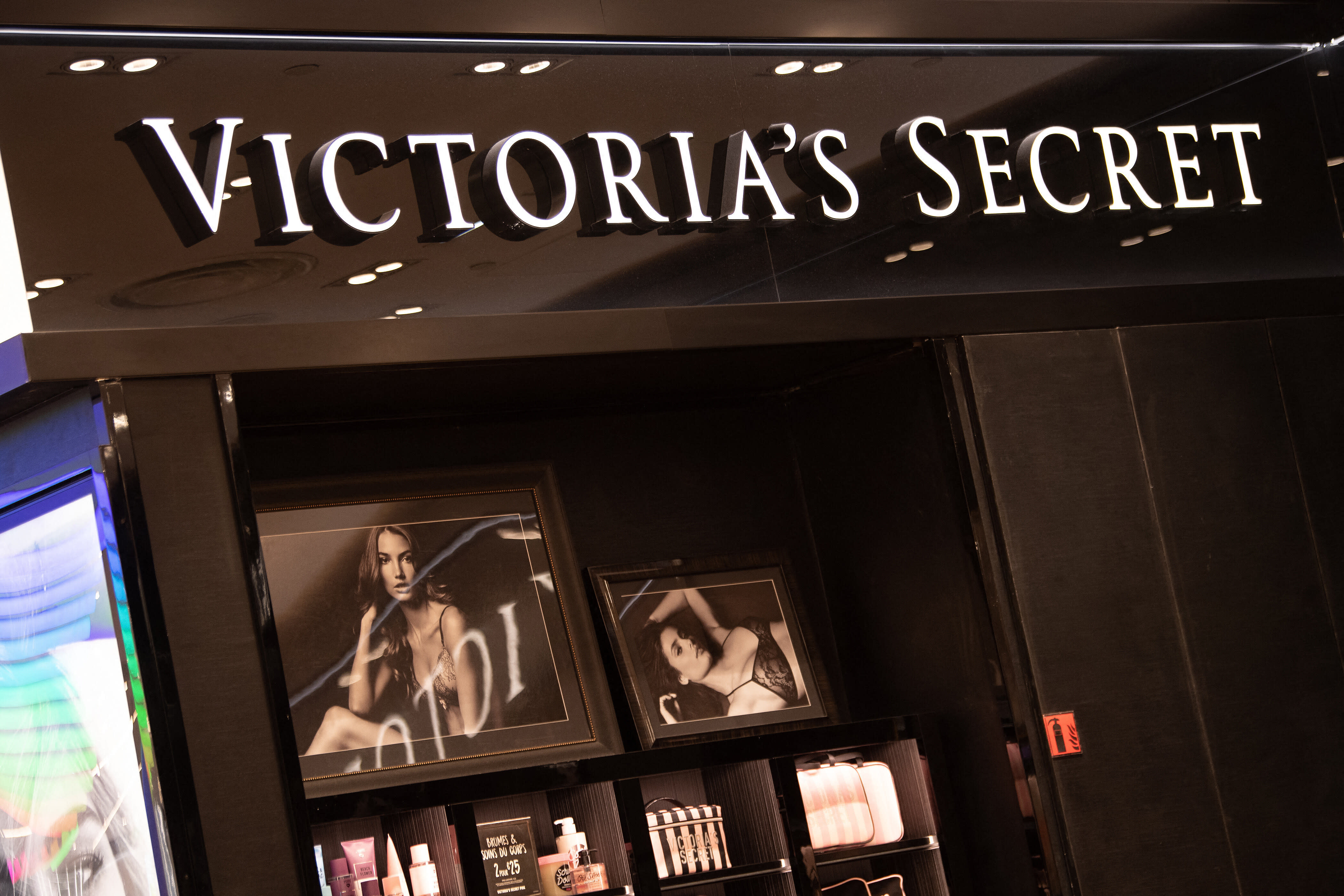 Victoria’s Secret is once again trying to sell off its parts in its attempt to gain back market share. This time it’s to Next plc.

Parent company L Brands revealed a partnership with the retailer on Monday regarding its company-owned Victoria’s Secret business in the U.K. and Ireland.

Under the agreement — which is still subject to regulatory clearance — Victoria’s Secret’s U.K. business and Next have formed a joint venture, dubbed “JV,” in which Next is the majority shareholder: 51 percent versus 49 percent. Under the terms of the agreement, JV will acquire the majority of the assets of the Victoria’s Secret U.K. business that are currently in administration.

“We are pleased to take this next step in our profit improvement plan for Victoria’s Secret,” Martin Waters, chief executive officer of L Brands International, said in a statement. “Next’s capabilities and experience in the U.K. market are substantial and our partnership will provide meaningful growth opportunities for the business.”

The lingerie giant’s U.K. business filed a “light touch administration” for credit protection in the U.K. back in June, a move that is similar to a Chapter 11 bankruptcy Stateside, as the company considered options for its 25 U.K.-based stores.

Robert Harding and Daniel Butters were appointed by the directors of Victoria’s Secret U.K. as administrators of the company and said in a statement at the time that they would assess “all options available to the company in order to achieve the optimum outcome under the circumstances.”

Like most retailers, Victoria’s Secret Britain-based stores temporarily closed during lockdown. But even pre-COVID-19, L Brands, which includes the Bath & Body Works business, has been struggling with declining revenues in its Victoria’s Secret and Pink brands for more than three years. Earlier this year, L Brands said both the U.K. and China Victoria’s Secret businesses were losing money.

With more than 2,700 stores globally, L Brands’ store fleet represents a significant slice of its revenues. Not surprisingly, the company lost $346 million in the last two quarters.

After the deal with private equity firm Sycamore Partners to buy Victoria’s Secret fell through — including the lingerie, beauty and Pink divisions — L Brands executives doubled down on plans to reposition the struggling lingerie business. The strategy included closing 250 Victoria’s Secret stores in the U.S. this year, trimming the corporate workforce and moving ahead with plans to spin off Victoria’s Secret into a stand-alone private company.

So far the plan seems to be working. Shares of L Brands are up about 50 percent year-over-year.

The newly formed JV between L Brands and Next will operate all Victoria’s Secret stores in the U.K. and Ireland, subject to agreeing to terms with landlords. The Victoria’s Secret U.K. e-commerce business, which is currently operated by Victoria’s Secret in the U.S., will be folded into the venture sometime in the spring of 2021.

“Next is very pleased at the prospect of working in partnership to expand the Victoria’s Secret brand in the U.K. and Ireland both in stores and online,” Lord Simon Wolfson, chief executive officer of Next, said in a statement.

Harding added, “This is an ideal way to secure the future of more than 500 employees in the U.K. We are grateful to the creditors for working with us to deliver a solution that enables this business to survive and prosper.” 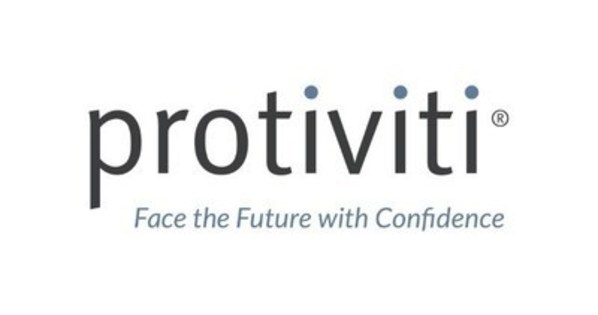