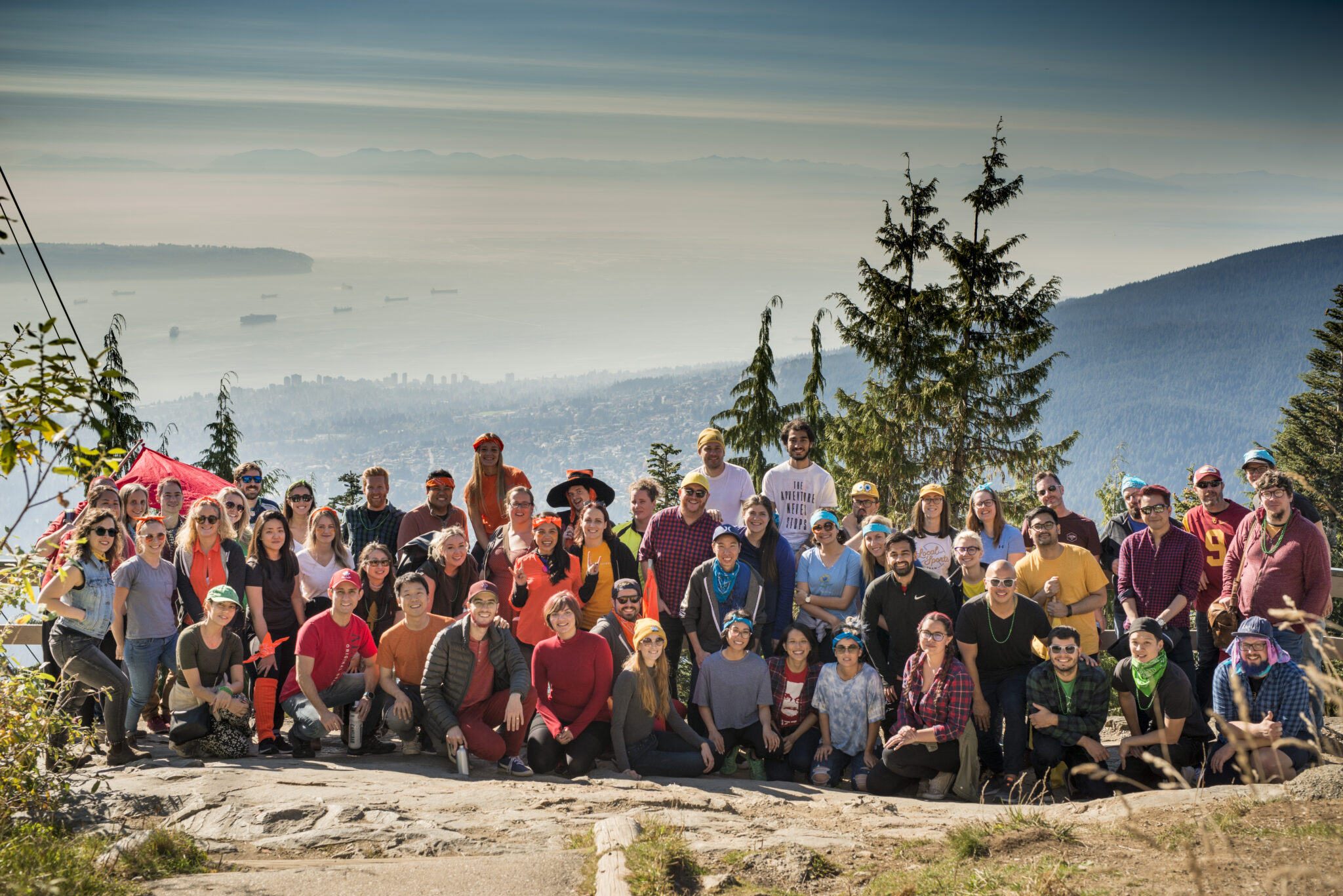 Founded in 2012, the company helps 50,000 instructors create their own online courses and teach users on topics ranging from guitar lessons to fitness classes to business coaching.

Thinkific course creators have earned more than $650 million this year alone. The startup, ranked No. 36 on the GeekWire 200, reported nearly 150% year-over-year revenue growth and plans to hire 350 people over the next 18 months.

Thinkific co-founder and CEO Greg Smith said the pandemic caused a 200% increase in online courses created on the company’s platform since March.

“Even before the pandemic hit, we were witnessing significant growth, but we’ve now seen the course creation industry change forever,” he said in a statement. “A massive number of entrepreneurs are rapidly moving their offline businesses online to deliver exceptional teaching experiences to a new global audience. We’re also seeing a significant increase in the number of well-established businesses building out online training as a new revenue driver.”

Other online education startups such as MasterClass, Skillshare, and more have also raised venture capital in recent months.

Thinkific has raised $25 million to date.