A plan to develop University of Wisconsin-Milwaukee research buildings in Wauwatosa would be replaced by a privately developed business park under a proposal endorsed Monday by county officials.


Development firm Irgens Partners LLC wants to buy from a UWM affiliate about 29 acres at the Innovation Campus site, east of I-41 and north of West Watertown Plank Road. The firm would pay $5.25 million for the land.

Get daily updates on the Packers during the season.

UWM’s original plans for Innovation Campus, approved in 2009, envisioned a new College of Engineering and Applied Science Campus, and other developments. An affiliate of the university’s foundation bought the 90-acre site from Milwaukee County.

However, the university’s plans to develop a $75 million integrated research center to kick off its engineering campus were dropped after it wasn’t recommended for funding by either Gov. Tony Evers or his predecessor, Gov. Scott Walker.

A proposal unanimously endorsed Monday by the County Board’s Committee on Economic and Community Development changes the original development agreement for Innovation Campus.

The revised agreement, which needs full board approval, allows Irgens Partners to develop a business park instead of the university facilities. UWM will keep ownership of a 6.7-acre parcel for a possible future academic building with around 150,000 square feet.

The development agreement’s changes include Irgens Partners paying a $1 million fee to the county in return for developing buildings with more space than originally allowed.

The revised agreement also requires Irgens Partners to hire targeted business enterprises, such as those operated by minorities and women, for 25% of construction services and 17% of professional services, Reindl told committee members.

This article originally appeared on Milwaukee Journal Sentinel: UWM’s plan for Wauwatosa research buildings is being replaced by a proposed business park — with county approval 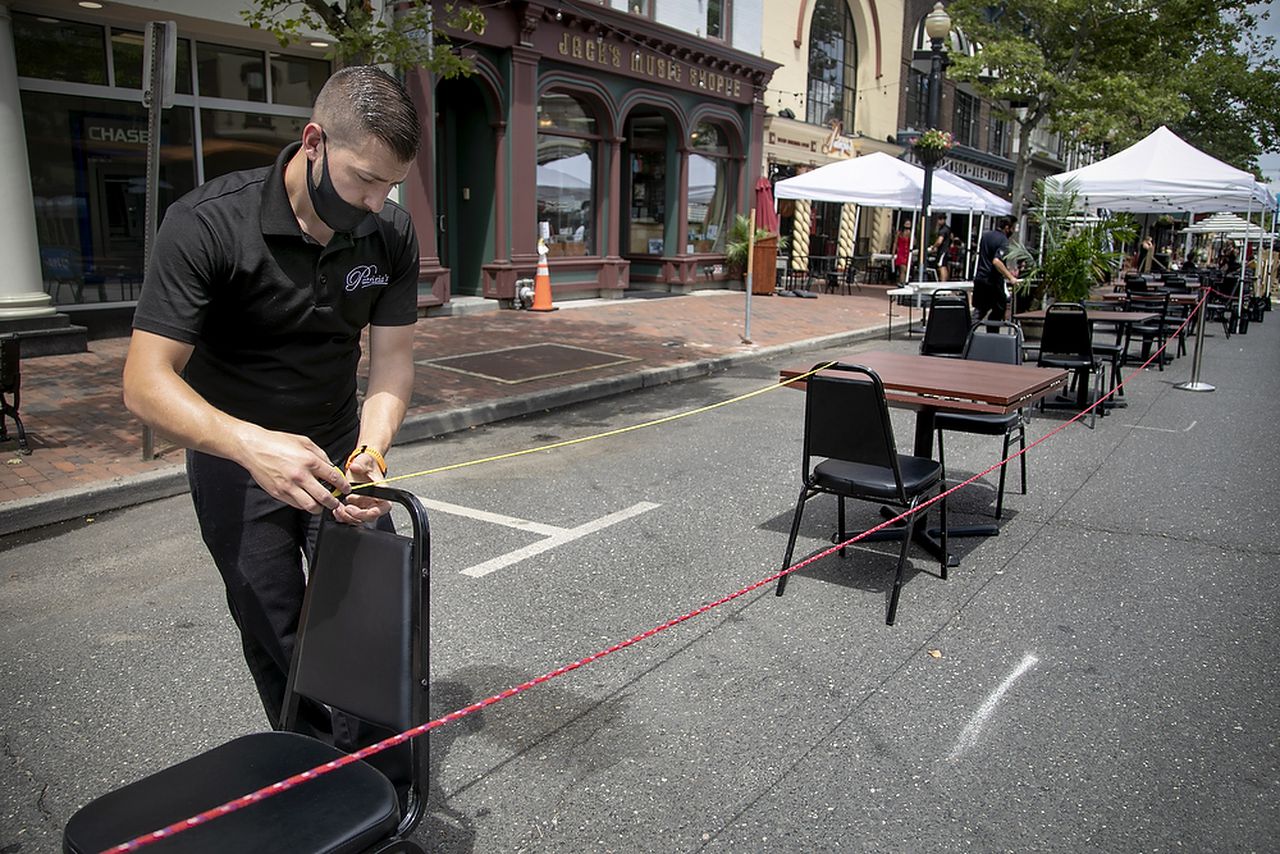