Skip to content
MUMBAI: Judge Jeffrey White, a US district court judge, has issued a preliminary injunction to stay the proposed across the board fee increase for a wide variety of visa applications. The revised fees were to come into effect from Friday, October 2.
As earlier reported by TOI, the basic application fee for an H-1B visa was set to increase to $555 from the existing $460 – a hike of nearly 21%. The base filing fees for L-1 visas (used for intra company transfers) was to rise significantly by 75% to $805. Spouses of H-1B workers (holding an H-4 dependent visa) would have had to shell out $550 to obtain a work permit, this is a rise of 34%. Fees for applying for citizenship were proposed to rise sharply by 83% from $640 to $1,170. An unprecedented asylum application fee of $50 was also introduced.

Eight non-profit organisations, including the Immigrant Legal Resource Center, which provide a variety of immigration related services to low income applicants, had moved court. They had challenged all the fee increases on the grounds that these fees were proposed and issued under officials who were not properly appointed to their positions and therefore fee hike rules were unlawful. The officials concerned are Chad Wolf who is the Acting Secretary of the United States Department of Homeland Security (DHS) and Kevin McAleenan, former Acting Secretary.
The lawsuit also contended that the fee increases, such as citizenship application fee and asylum fees, harm the most vulnerable in the society.
Rajiv S Khanna, managing attorney at Immigraiton.com who is based out of Arlington, told TOI, “The court found two reasons to halt the increase in the fees. The first was legally inappropriate appointment of the high-level government officials who made the decision to increase the fee. Second, it was the inability of the government to explain the need for the fees increase. Despite the government’s efforts to localize the impact of the ruling, the court has, for the moment, imposed a nation-wide stay on the fee hike.”
The existing fees will continue for now. In this context, Khanna adds, “The government can, of course, avail itself of its appeal rights and further reconsideration of the court’s decisions, but, barring some dramatic new evidence, they are unlikely to shift the view of the court. The stay is not likely to be lifted till the final trial, that, in its due course, could take many months.”
“Two conclusions are inescapable from this decision – that the Trump administration wishes to impede legal immigration to an extent that the laws will not permit; and that the institutions in the USA, despite serious strain, still work. Immigrant population takes heart in the fact that the courts are still effective in curbing encroachment upon the Rule of Law,” he opined. 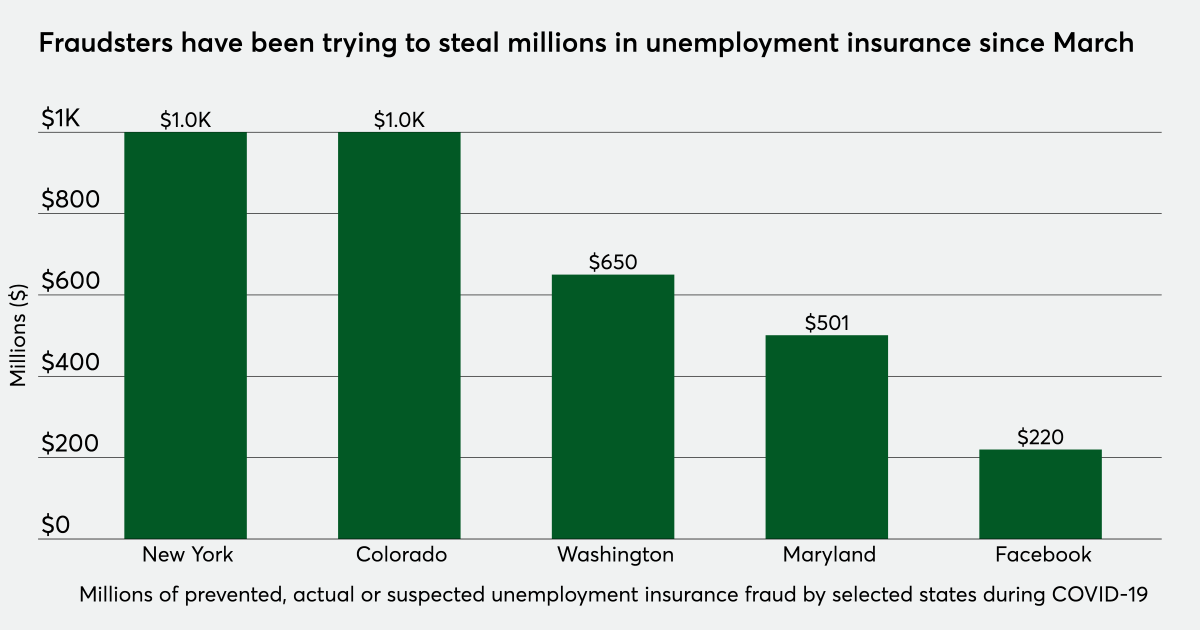 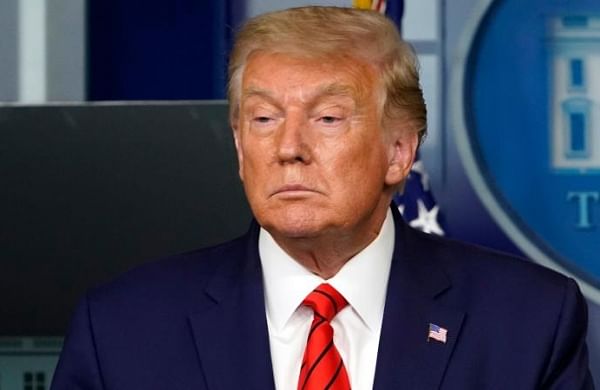