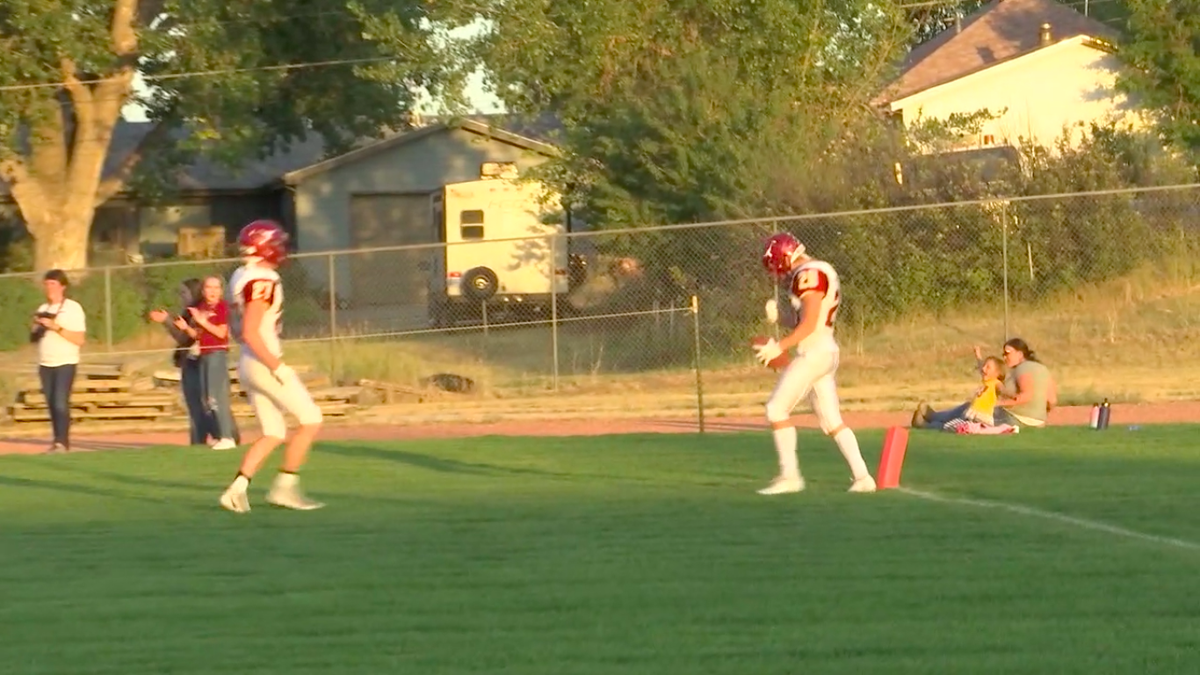 In 2019, nobody could stop the Fort Benton Longhorns. They dominated their Class C regular season schedule, going 8 and 0 and winning their division handily. But the Fairview Warriors ended the Longhorns dream season in the semifinals, two games short of a state championship.

“Fairview was an excellent, excellent team. Would never take that away from them. You know, knowing that we lost four guys the week before in the second half against Park City in the quarterfinals, I think that was a huge blow for us and we just didn’t recover from that.” said Thompson.

Then, to make matters worse, nearly half of their offense was lost to graduation, including team captain and quarterback Garret Diekhans.

“The guy could improvise on the run, we’d have something break down on offense, and he would just, like a fumble on the ground, his hands are so big, he could just pick up a fumble from anywhere. Just reach down, pick it up, pitch it to Jace, pitch it to Hayden, whatever. Just make a play out of nothing.” said Thompson.

Fast forward to 2020. The Longhorns weren’t picked by many to go as far as they did last year, but that lack of belief is irrelevant to Coach Thompson and his squad.

“We’re not too worried about it, I think more than anything, we just want to get better everyday. I think we’ve got some boys on our team that are pretty chippy and they want to be the best. They expect to win. Period.” said Thompson.

Now two games into this season, the team looks like the Longhorns of last year. Week one saw them take down Ennis 48 to nothing, and last week against Cascade, the Longhorn defense was relentless, in a 43 point shutout victory that included 2 interceptions and a forced fumble, with one of those interceptions coming from Garrett’s younger brother Hayden.

“I feel like my coach put me in a pretty good position to get the interception, telling me to play center field, and I just got the ball.” said Hayden Diekhans, Longhorns senior.

“Our defense is good.” said Thompson.

We’re only two games in, but so far, this Longhorn team looks like the real deal, no matter what was predicted in preseason.

The journalists of The Spokesman-Review are a part of the community. They live here. They work here. They care. You can help keep local journalism strong right now with your contribution. Thank you.

Get the day’s top sports headlines and breaking news delivered to your inbox by subscribing here. 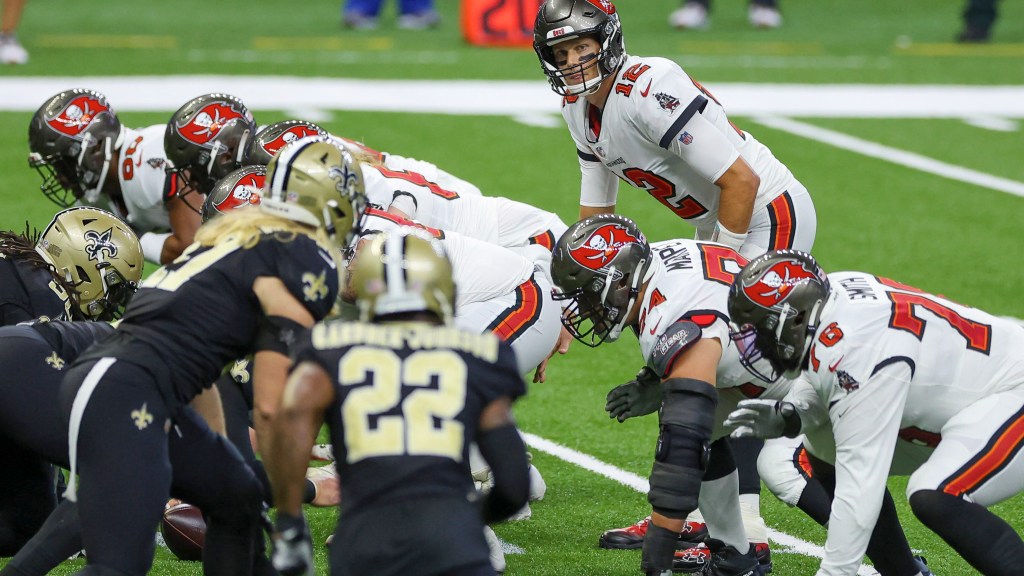