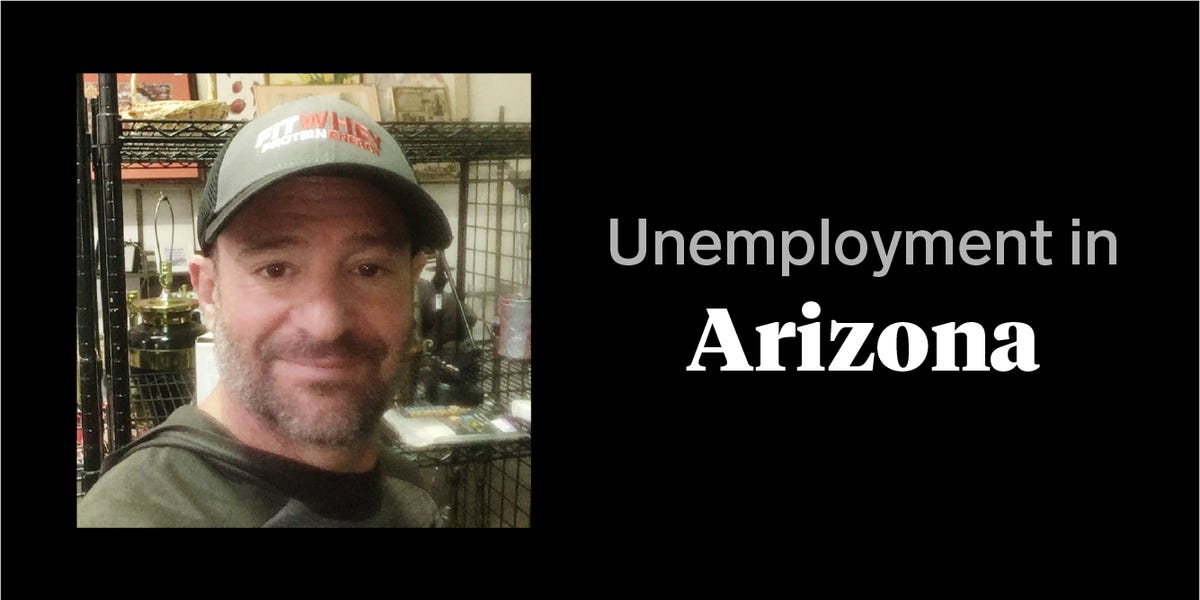 As a single father, it’s been very difficult since I lost my job, as I had a new corporate job after being a business owner for 15 years. I had a $70,000 salary plus commission, a car allowance, and health insurance that cost me $50 per month. I was furloughed from April 15 until August 1, when they officially let me go.

I’m an Army veteran and former business owner with a college degree who now can’t afford my bills or seem to find a job that I’m qualified for.

I’m a survivor, but this has been tough.

I’m on unemployment and one of the minority where the extra $600 per week was great but still less than what my salary was. Now that the extra $600 is gone, the state provides me with $240 per week. Everything has been sacrificed, just a little less of everything along the way. I’m doing what I can to get by.

I decided to rejoin corporate America after 15 years of owning a small business, with plenty of real-life experience to offer a company. Then this happens, and now I’m unemployed and really struggling.

I apply daily for sales, business development, and marketing positions and have begun to train people (boxing and strength training) on the side to put food on the table. I’m not sure if it’s because I’m 53 or due to the number of applicants in my area, but it’s been hard to even get an interview.

Only one of my three kids is still at home now, but if I can’t find a decent job soon, I’m not sure if I’ll be able to keep my house.

I’m not happy that everyone in government on both sides of the aisle in Arizona knew that UI had the expiration date at the end of July and still chose to do nothing about it until the benefits expired, which has affected people like me. 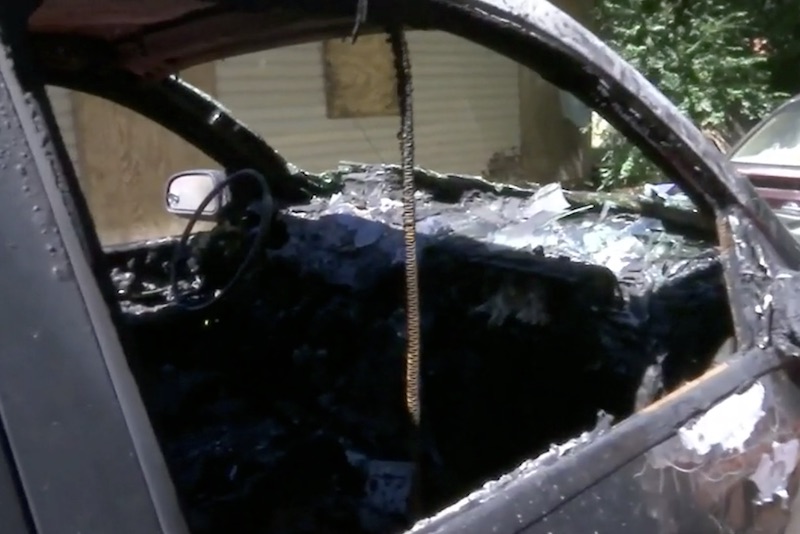