Ulta Beauty CEO Mary Dillon in an appearance CNBC Wednesday said she is “pleased” about the cosmetics retailer’s ongoing recovery from the economic lockdown, but the projections are still cloudly due to uncertainty.

Since the brand began reopening stores in July, demand for its products has returned, she told CNBC’s Jim Cramer.

“It took some time for stores to ramp up, but now, you know, the last month or so we’ve only been down mid-single digits,” she said in a “Mad Money” interview, adding that it’s “a lot better than we thought it would be at this point, although we’re cautious about what the second half of the year looks like.”

The pandemic created a slate of challenges for cosmetics companies as brick-and-mortar stores were shut earlier this year to stave off the spread of the novel coronavirus. The store closures depleted sales as people sheltered in place.

Ulta locations were shut down in March and rolled out curbside pickup in certain stores a month later. The company began reopening stores in May until all locations were back in action by mid-July, though operations remained limited. About 17,000 furloughed retail workers have returned to work as of late August.

Net sales fell by 26% from the year prior to $1.2 billion in the quarter that ended Aug. 1, a slight miss of analyst estimates. The company produced 14 cents of diluted earnings per share, which was down from a figure of $2.76 a year ago.

After taking a pause due to the pandemic, Ulta began launching new stores again in August. The company had 30 new locations in the U.S. and Canada in the pipeline. Ulta, which has more than 1,200 stores, projects it can grow that count to 1,700.

Outside in-store business, Ulta has seen positive results from its mobile app. The company has been investing in its digital strategy, but is still counting on the physical space and experiences. In the last quarter, e-commerce sales jumped more than 200%.

“We launched [the Ulta app] pre-pandemic, but I’ll tell you I’m really glad we’ve been investing in digital because this uses the combination of AR and AI to both visually see you as well as make personalized recommendations,” Dillon said.

The “future of retail for Ulta Beauty is the intersection of the digital and the physical, and I’d say even the emotional,” she said.

Shares of Ulta Beauty rose nearly 1% to $235.40 in Wednesday’s session. The stock remains down 7% year to date. 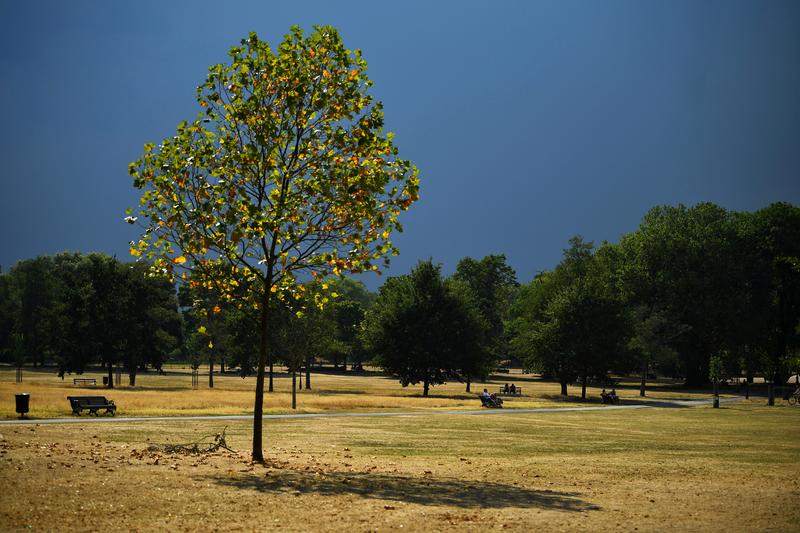 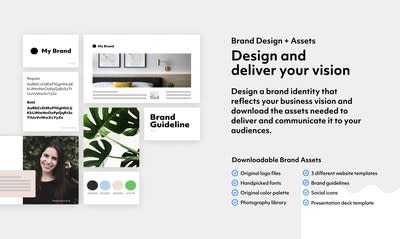