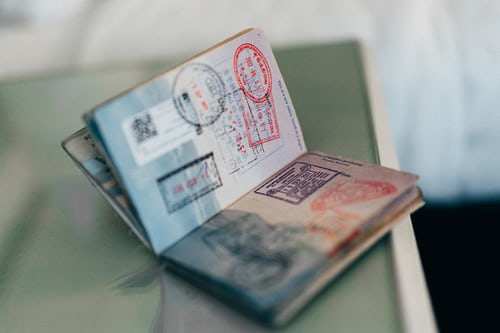 UK universities have seen
record admissions despite the COVID-19 pandemic. And this influx of international students stands testament to the popularity of the UK as their destination choice.

Moreover, the new UK post-study work (PSW) visa allows students to live and work in the UK for up to two years after Masters and three years after PhD
Advertisement


“The government has already gone on record to say that the 2 years PSW could be made 4 years. Combine that with the demand for young talent that Brexit has left — and you have in front of ourselves, one of the most tectonic shifts of this century about to happen, between the emerging world led by India, and the UK,” Akshay Chaturvedi, Founder, LeverageEdu told Business Insider.

Under the new system, students will require a total of 70 points to be granted a visa. They will achieve the required points if they can demonstrate that they have an offer from an approved educational institution, speak English and are able to support themselves during their studies in the UK.

Gaurav Tyagi, Founder of Career Xpert believes, this is the best opportunity for the students to gain exposure, and it’s also one of the best countries for studies. This new route is feasible and easy immigration for the Indian students amid the Covid-19 situation.


Here are the highlights of the ‘simplified’ visa rules:

“India accounts for one of the UK’s largest groups of international students and our world-leading education system has always been a key part of our bilateral relationship. Last financial year, nearly 50,000 Indian nationals were granted a study visa – they are the ambassadors of the Living Bridge that connects our countries, ”Jan Thompson, Acting High Commissioner to India, said.

“The new student route also simplifies the application process for international students who will be applying to study in the UK. It will be bonus points for them if they can show as a proof that they have an offer letter from an accepted educational institution, know how to speak English, and are going to be self-dependent during their UK studies and this may be the reason why more and more Indian students will choose the UK for postgraduate programs in the near future,” Geeta Jain, Founder of Mediconation told Business Insider.
Advertisement

For Facebook and Twitter, the changes to India’s IT (Amendment) Act is just what the doctor ordered — or not

India, the US, and Brazil recorded more than half of the worlds coronavirus cases on the same day the WHO announced a record number of cases