As Britain’s House of Commons began debating the Internal Market Bill, which the EU has demanded London scraps by the end of September, Johnson said the bloc had shown in talks it was prepared to go to extreme and unreasonable lengths.

He said the bill would stop the EU using part of the Brexit divorce deal relating to Northern Ireland as leverage by threatening to block exports from elsewhere in the UK to the province.

“The intention of this bill is clearly to stop any such use of the stick against this country,” he said. “That’s what it does. It’s a protection, it’s a safety net, it’s an insurance policy and it’s a very sensible measure.”

However, Johnson, who has a majority of 80 in the lower house of parliament, is facing a growing rebellion from lawmakers in his Conservative Party.

All of Britain’s living former prime ministers have expressed concern about his plan.

His previous finance minister, Sajid Javid, said he could not support the bill unless it was amended.

“Breaking international law is a step that should never be taken lightly,” Javid said in statement. “Having carefully studied the UK Internal Market Bill it is not clear to me why it is necessary to do so.”

Conservative lawmaker Rehman Chishti, who was Johnson’s special envoy for freedom of religion, quit his role over the issue while Johnson’s former Attorney General Geoffrey Cox, who is influential with colleagues, was also critical.

“No British minister should solemnly undertake to observe treaty obligations with his fingers crossed behind his back,” Cox said in The Times newspaper.

The leader of the opposition Labour Party, Keir Starmer, who was self-isolating due to a possible coronavirus case in his household, said he would oppose a bill that broke international law.

Johnson’s plan to explicitly break international law has plunged Brexit back into crisis less than four months before Britain is finally due to leave the EU’s orbit at the end of a transition period.

The EU has ramped up preparations for a no-deal Brexit, which would be chaotic for business, markets and nearly $1 trillion in annual trade.

British ministers say the bill, which explicitly states that it could be inconsistent with a host of international laws, is intended to clarify ambiguities – particularly over Northern Ireland – and act as a safeguard in case trade talks fall.

But some EU diplomats believe London is playing a game of chicken, inviting the collapse of trade talks to either get the deal it wants or leave without a deal.

The EU says it cannot trust those who break agreements and that if the bill is not effectively scrapped there will be no trade deal to cover everything from car parts to food.

If, as expected, it is passed in its second reading on Monday, there will be four more days of debate on the bill’s fine print – lasting into Tuesday of next week.

The main battleground could then be attempt by one Conservative lawmaker to amend the bill to ensure any attempt to breach the Brexit divorce agreement receives prior approval from parliament. 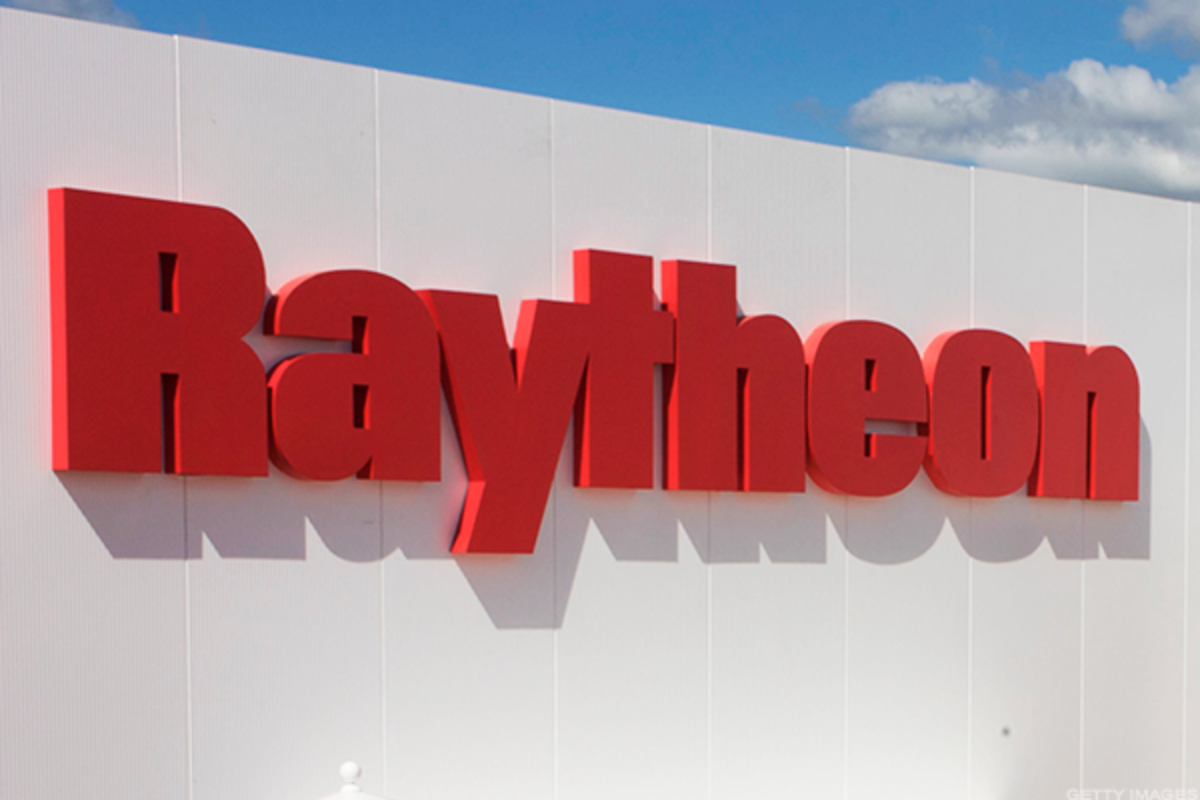