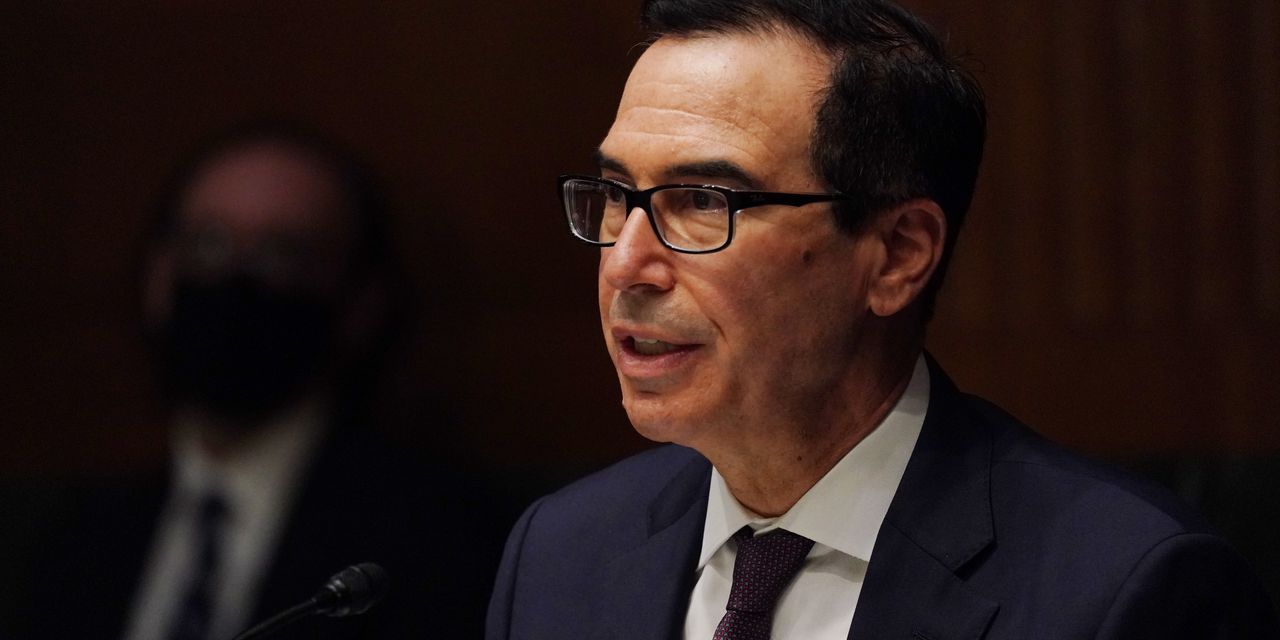 WASHINGTON—The Treasury Department said Tuesday it would begin forgiving loans granted to small-business owners under the Paycheck Protection Program, following banks’ and borrowers’ complaints that the process had been bogged down.

The government expects to approve and pay forgiveness requests by late this week or early next, a Treasury spokesperson said. The applications are generally expected to be approved quickly, with the exception of loans above $2 million that will get added scrutiny.

Business advocates, banks and lawmakers have raised concerns that the process of turning the loans into grants is too complex and slow under the $670 billion federal program, designed to help small businesses respond to the economic fallout of the pandemic with forgivable government-backed loans distributed through banks.

“The ultimate success of the program will depend on forgiveness, so small-business owners are eager to learn of [Treasury officials’] decisions,” said Kevin Kuhlman, senior director of government relations for the National Federation of Independent Business, which advocates for small businesses, adding that the group welcomes the development.

Since it launched an online portal for loan forgiveness in early August, the Small Business Administration has received more than 96,000 applications from businesses seeking to have their loans forgiven—but none had been approved, William Manger, SBA’s chief of staff and associate administrator, told House lawmakers last week.

Those applications represent roughly 2% of the 5.2 million loans, worth $525 billion, issued under the program before it expired on Aug. 8.

The Treasury’s announcement comes amid a crescendo of calls for additional small-business assistance as many continue to struggle with the impact of the Covid-19 pandemic.

About $130 billion remains in unallocated PPP funding since the program expired last month, but lawmakers have yet to come to terms on how it should be used for additional small-business relief. The key policy under discussion is allowing small businesses hit particularly hard by the crisis to receive second PPP loans, a step that would require their first loans to be forgiven.

Separately, lawmakers in both the House and Senate have introduced legislation to streamline forgiveness for PPP loans of less than $150,000, granting blanket forgiveness to borrowers with a simple attestation that the funds were used in accordance with guidelines.

Banking lobbies and some small-business advocacy groups are pushing the legislation, over concerns that the forgiveness process is too onerous.

“It is actually more complicated than any of us even thought,” said Jack Murphy, president of business banking at

speaking at a conference Tuesday of the Consumer Bankers Association. “It’s taking us two weeks to process an application. Four to six contacts between small-business owners…and the folks that are trying to process the forgiveness applications.”

Treasury Secretary Steven Mnuchin told Senate lawmakers last week he would support simplified forgiveness but that legislation is needed. He also said the administration would seek to monitor loans for fraud.

Meanwhile, Mr. Mnuchin urged business owners to request forgiveness if they are ready to do so.

“I would encourage them to move quickly and fill that out and not wait for legislation,” he told a Senate Banking Committee Thursday.

While some recent surveys have shown the sentiment among some small businesses has rebounded, many continue to struggle.

According to a late August survey by the NFIB, one in five small businesses said they would have to close their doors if economic conditions don’t improve in the next six months. A majority of PPP borrowers it surveyed, or 84%, said they have now used the entirety of loans they received earlier, and 44% said they would apply or reapply for a second PPP loan if one becomes available. 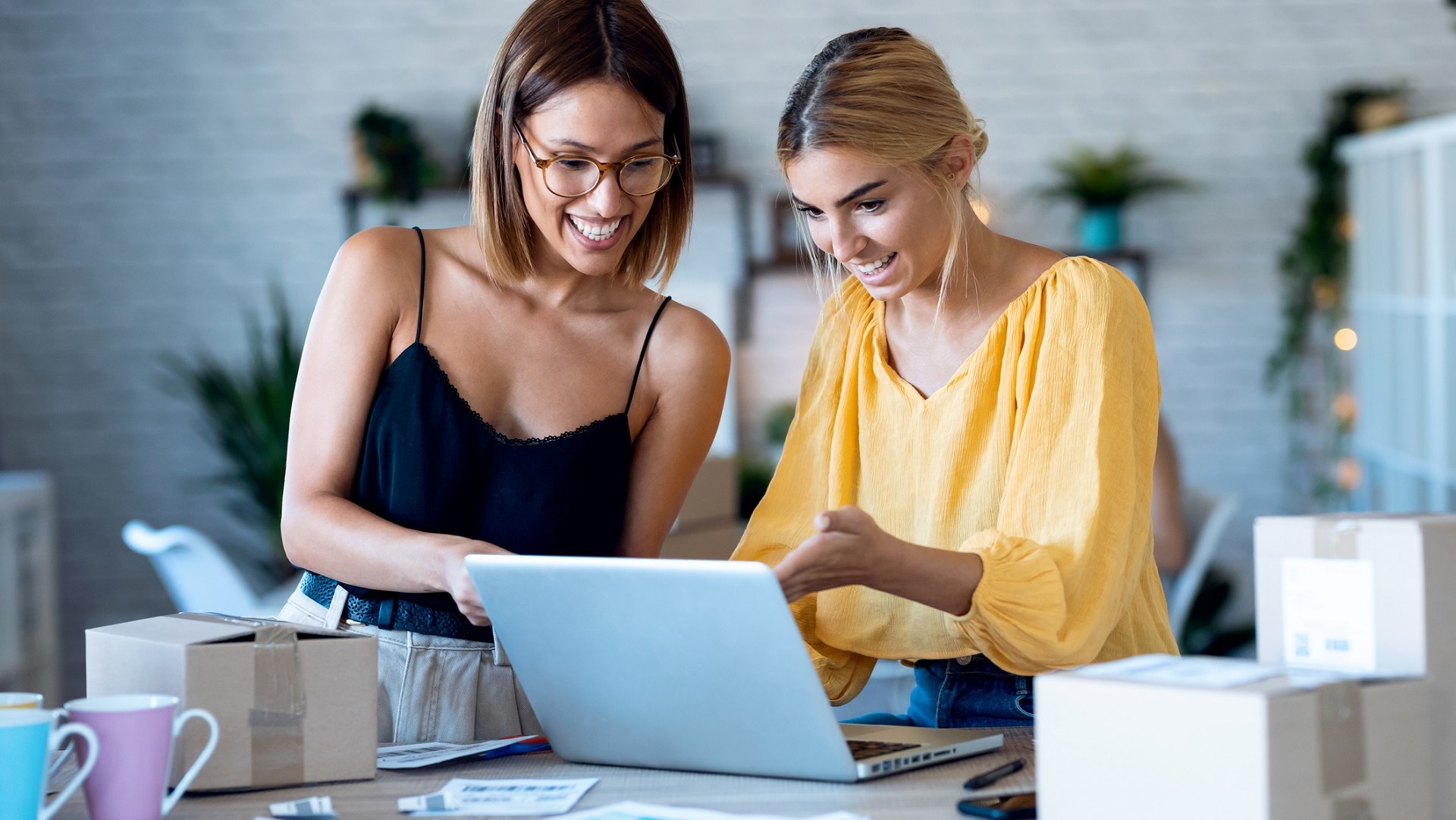 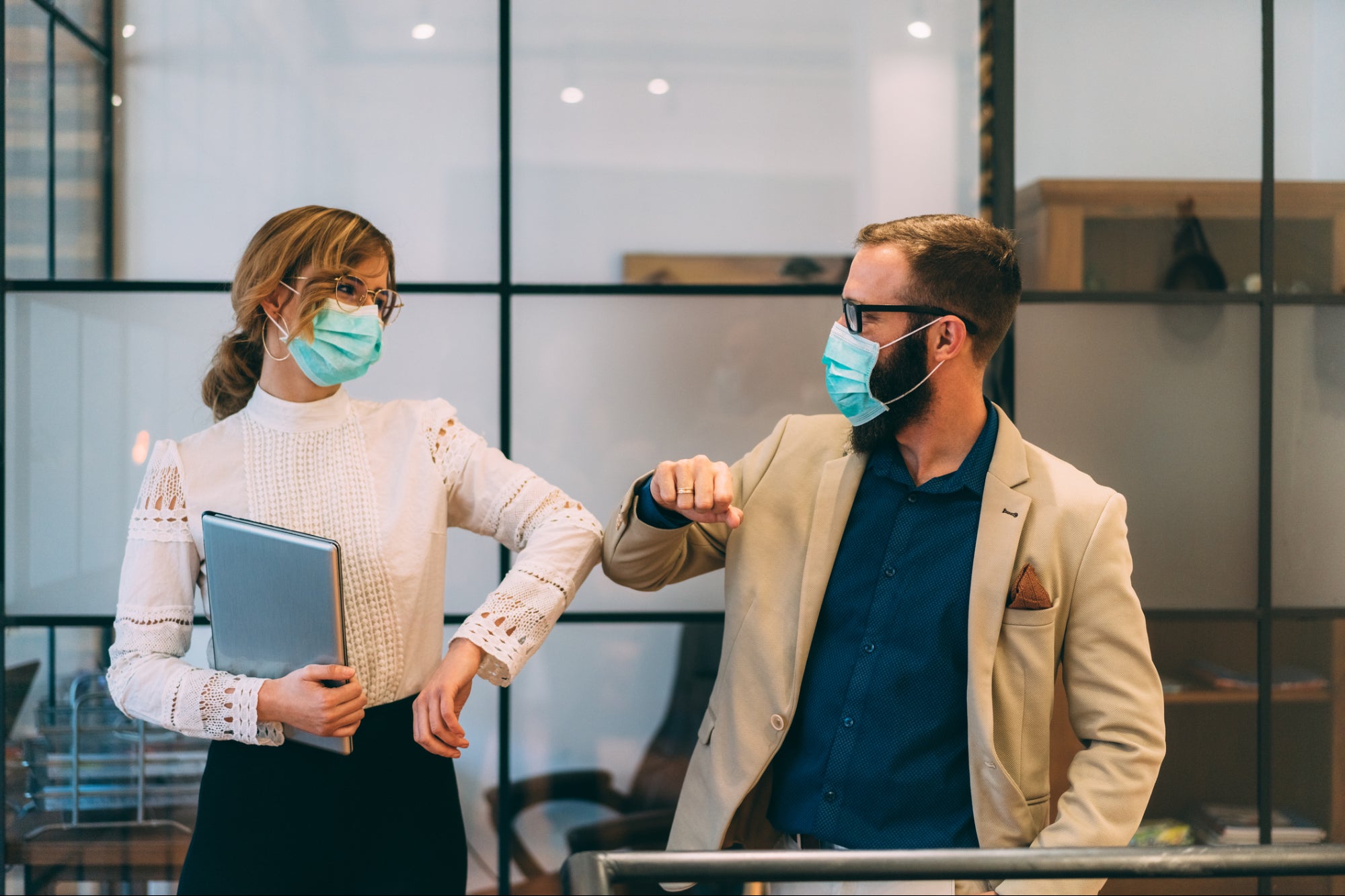