Special agent in charge Caroline O’Brien-Buster told News 6 the Secret Service recovered more than $20 million in stolen assets nationally in August, much of it linked to so-called money mules.

O’Brien-Buster said in many cases everyday people are being recruited on social media to apply for small business loans, many presented as start up funding from the Small Business Association.

“Once the money hits their bank account, these fraudulent companies are asking for 20% of whatever the loan was,” she said.

The SBA set aside more than $700 billion authorized through the CARES Act to help companies cover staff payroll and operating expenses during the limited business operations forced by COVID-19.

“If you use SBA’s lower estimate of annual fraud of 3%, you get a sense of what the potential losses could be,” he said. “I will say the Service, along with our federal partners, are aggressively investigating these cases at this time.”

A local bank investigator who asked to remain anonymous confirmed financial institutions are working with the Secret Service and local law enforcement agencies to intercept the stolen funds.

“Financial institutions are researching these deposits to identify proper ownership of the funds and minimize the fraud,” the source said.

“Those folks don’t know they are a victim of fraud until we come out knocking on their door explaining what happened,” she said.

The other layer to the fraud story centers on identity theft resulting in stolen unemployment benefits from several states that appear to be paying Florida residents.

Rob Lewis, a local property broker, called News 6 after he discovered his name was being used to accept unemployment benefits from Florida and Missouri.

Lewis said he never applied for jobless benefits yet he had state and federal unemployment checks in excess of $10 thousand.

“To me, unemployment fraud is our biggest problem,” Lewis said. “We’re losing millions and millions of dollars.”

Lewis said he contacted the Department of Economic Opportunity fraud department but was told they could not do anything about it.

We put him in touch with the Secret Service and agents are investigating his case.

“We do everything we can to hold these people accountable,” O’Brien-Buster said. 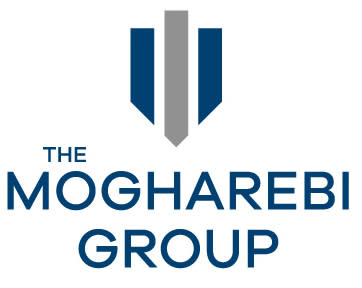