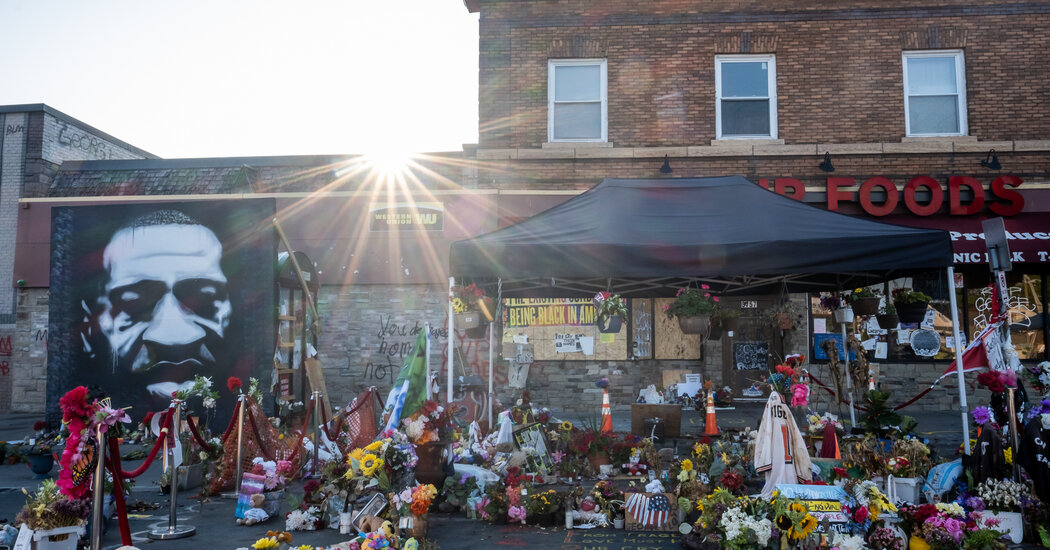 Ron House, the president of John A. Logan College, did not respond to a request for comment.

The reaction has been driven, in part, by the severity of the penalties. Violation of the executive order by contractors carries the risk of debarment or blacklisting from government contracts, which could put some companies out of business.

The Labor Department has already rolled out a hotline for tips about noncompliance. The department’s Office of Federal Contract Compliance Programs will also require that federal contractors and subcontractors send in for review the content of diversity and inclusion training programs as well as their duration and expense.

Legal experts say they have never seen such demands. The executive order’s definition of “divisive concepts” is exceedingly broad, and the meaning of “scapegoating,” which is banned in the order, makes little sense, said Scott Hommer, the co-chairman of the government contracts group at the law firm Venable. He added that the requirements in the order may extend to other parts of a company beyond those divisions that contract with the federal government — or they may not.

Shirley Wilcher, who headed the contract compliance office during the Clinton administration, called the executive order a “headwind of regression.” Ms. Wilcher, now the executive director of the American Association for Access, Equity and Diversity, questioned whether the underfunded office she once led would even have the resources to enforce the executive order’s new requirements.

Regardless, she added, “this will really have a chilling effect on companies that may not be as powerful as the Microsofts or the Wells Fargos.”

Mr. Rufo, who said he provided his research to the White House for the executive order, defended the language and said the companies now altering their diversity training are “tacitly admitting to institutional discrimination and, if you will, institutional racism.” He called the programs “race-based harassment of employees.”

“The executive order is really the first shot in a long war against critical race theory,” he said.

That war has now begun. Civil rights groups, including the NAACP Legal Defense and Educational Fund, are considering litigation, and Washington’s business lobbies are fighting back. Pharmaceutical Research and Manufacturers of America, or PhRMA, the drug industry’s top lobbying arm, said the assault on diversity training came as the president was relying on the pharmaceutical industry to deliver therapies and vaccines for a pandemic that has disproportionately affected minorities.