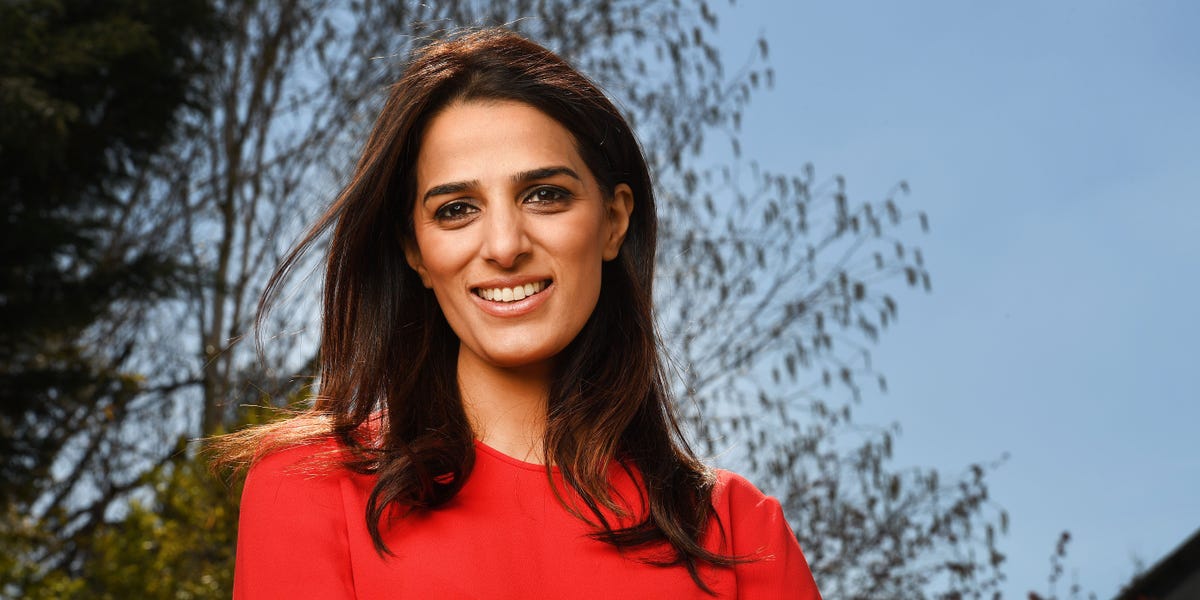 When President Donald Trump signed an executive order last month that froze new H-1B visa for foreign workers through the end of the year, the country’s biggest tech companies, who lure talented workers from overseas, were devastated.

Experts tell Business Insider the change could help Europe catch up with Silicon Valley. James Wise, partner at Balderton Capital, a London-based VC that invests in European startups, said that UK firms may now be able to lure more veteran founders to Europe — and Tech Nation, a startup platform funded by both the UK government and private investors, said applications for a specialized UK tech visa have risen by 35% in a year.

It’s “too early to say” exactly how much, if any, of that jump is linked to the H-1B visa freeze, Tech Nation chief executive Gerard Grech said. But the experts we spoke to are clear: Where US CEOs see disaster in the freeze, other countries wanting to grow their tech hubs should see a massive opportunity.

Read more… Amazon, Google, Apple, and other tech companies are speaking out against Trump’s freeze on immigrant work visas

American companies from all industries have increasingly used the H-1B visa, one of several that have been suspended, to recruit from overseas for specialist jobs, including from India and China. Previously, there was a 65,000-cap on H-1B visas a year, with 20,000 extra visas for foreign professionals who graduate with a master’s degree or doctorate from an American university. In 2019, 188,100 new and initial H-1B visas were issued.

Trump’s administration argues that worker visas like this harm employment prospects for Americans, and that ending them could inspire a new generation of homegrown talent.

Tech companies, startups, and VCs acknowledge that there is a shortage in tech skills in the domestic workforce.

“We need to start training our people better and until [we do] we will always have a shortage and be dependent on the political environment at the time,” said Paul Melchiorre, operating partner at Stripes, a growth equity firm. He adds that boosting the American workforce’s skills is a “matter of national security.”

But developing homegrown talent and recruiting skilled workers from overseas are not mutually exclusive.

When the visas were suspended, Elon Musk said tech workers coming to the US were “net job creators.” Priya Lakhani, founder and CEO of CENTURY Tech, a British startup that uses AI to track a student’s progress, told Business Insider people shouldn’t think about highly skilled tech staff as taking jobs away from citizens of any country. Innovation inevitably creates more jobs for locals, she said.

One country’s loss could be another country’s gain

US-based venture capitalists warn that it’s not just larger companies that would be hurt by the rule change — if the suspension becomes permanent, it could damage startups, too. “Startups need the best talent to compete globally or they will fail,” said Tae Hea Nahm, the cofounding managing director at Storm Ventures, a VC firm based in Silicon Valley. “This visa restriction severely limits the US startups’ ability to hire the best talent and bring them to their home office, so it will encourage startups — and VCs who invest in them — to do more business out of the US.”

Europe, and in particular the UK, could stand to benefit from the US visa situation, according to Balderton Capital’s Wise. “If those US companies are no longer making the same kind of hires because of changes to their visa system, that means that talent could easily be attracted to UK companies,” he said.

In the US, many founders have already been through several companies, giving the country’s tech market a “significant advantage,” Wise said — but the H-1B visa change could see more “Valley veterans” move to the UK, helping Europe catch up.

“Those Valley veterans bring a whole wealth of experience which will enable our businesses to catch up with the advantage that Silicon Valley, as well as other tech hubs in the US and China, have. Hopefully British technology companies will seize the opportunity to hire those types of people,” he said.

If workers can no longer enter the US, the UK may be an attractive alternative. Grech, of Tech Nation, said the UK has many draws: namely, it’s English speaking, and its tech ecosystem is thriving. “London startups raised more money since the start of January than Paris, Stockholm, Berlin, and Tel Aviv combined — with $4 billion raised already this year,” he said.

Lakhani, of CENTURY Tech, said that the ARPA project, in which the UK government has committed to funding “high-risk, high-payoff research in emerging fields of research and technology,” shows the importance placed on technology in the UK. She also believes that a post-Brexit points immigration system may help Britain hire talent.

“The government is encouraging companies to hire UK talent, but where there is a need and when we need talent to ensure we’re not stifling innovation, we’re open to a certain number of people coming from different countries to help us with that and I think tech companies will welcome that,” she said.

Exactly how many foreign workers will choose the UK or Europe over the US following the H-1B visa freeze is not yet clear. But the experts agree that the rule change could prompt some foreign tech workers in the US to re-evaluate their position. Many talented tech employees enter the UK through the Tech Nation visa, designed for highly skilled workers. If they meet certain criteria, such as a proven record of innovation in techm, they can stay in the UK for between three and five years. Applications are at record levels: Tech Nation’s Greech told Business Insider they have risen 35% over the past year.

“While it’s hard and possibly too early to say exactly what the impact of the US’s decision to suspend the H1-b visa scheme, we’re certainly seeing a continuation of strong application numbers from the US,” he said. 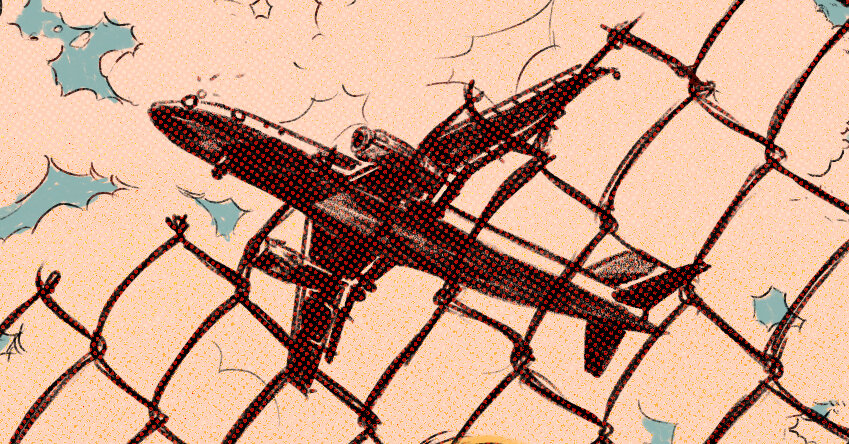 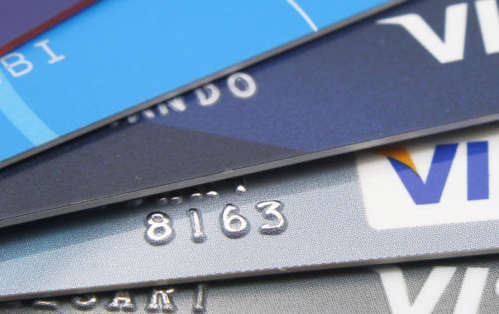