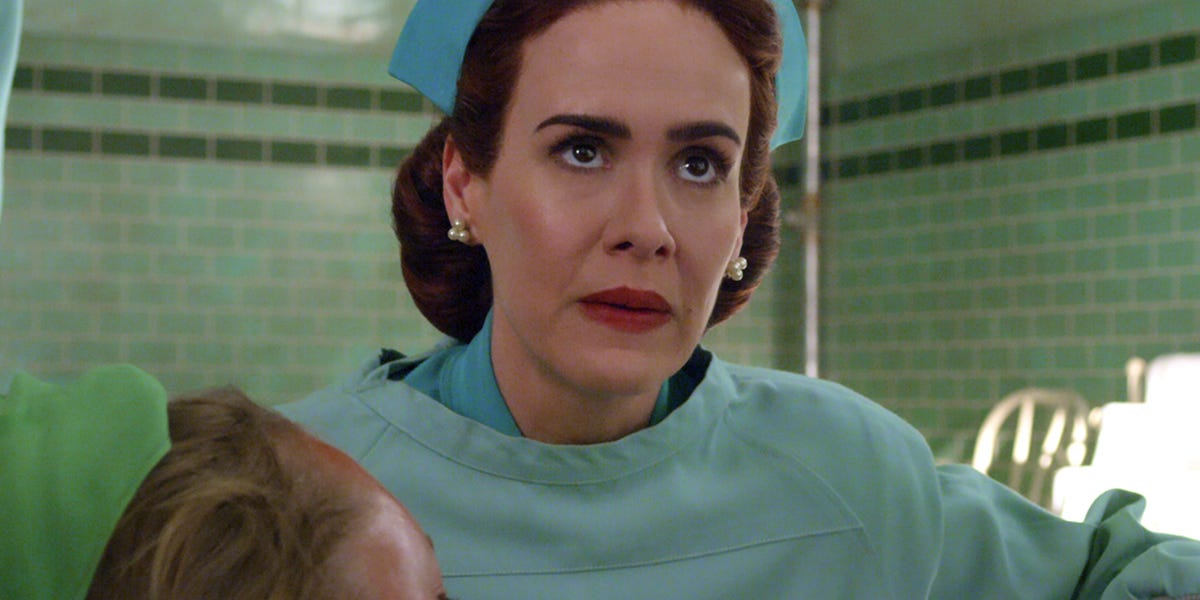 Ryan Murphy’s third series for Netflix as part of his massive deal with the streamer, the “One Flew Over the Cuckoo’s Nest” prequel “Ratched,” quickly grabbed viewers’ attention to become Netflix’s most popular series this week.

“Schitt’s Creek” also surged in popularity after its Emmys sweep last Sunday, winning all seven of the comedy categories presented during the telecast, including best comedy series, direction, writing, and all four acting awards.

Netflix introduced daily top 10 lists of its most viewed movies and TV shows in February (it counts a view if an account watches at least two minutes of a title).

Every week, the streaming search engine Reelgood compiles for Business Insider a list of which TV shows have been most prominent on Netflix’s daily lists that week.

Below are Netflix’s 9 most popular TV shows of the week in the US: