Dublin-based real estate development firm Crawford Hoying purchased the outlet building last year with plans to create a mix-use project. The extra time Mendelsons needs to move out won’t impact the timeline of the redevelopment project because it is still in the planning and design stages, said Brent Crawford, principal of the firm.

Meanwhile, site work is complete for the AC Hotel by Marriott, which is a new hotel that will be built on property adjacent to the outlet building, Crawford said.

The Dayton International Airport this fall will offer a new weekly nonstop flight to Miami, which is the second new flight the airport has added this year to the Sunshine State.

Dayton previously offered a flight to Miami about 15 years ago.

In all, the FAA awarded $2.7 million in federal relief grants to Ohio airports struggling through one of the worst eras for American aviation.

The grants come from the CARES (Coronavirus Aid Relief and Economic Security) Act, passed by Congress and signed by President Trump in late March.

Enormous development growth around the Dayton International Airport that has created thousands of new jobs and increased commercial activities has fueled growing concerns about traffic.

But a multi-jurisdictional partnership is helping pay for a $12.6 million project to widen U.S. 40 between Union Airpark Boulevard and the Dayton International Airport Access Road to address the projected increases in traffic volumes as new development projects are considered.

The project, which will expand a more than one-mile stretch of U.S. 40 to five lanes, is part of a long-term economic development and workforce strategy that seeks to ensure the necessary infrastructure is in place to support future growth, said Montgomery County Commission President Judy Dodge.

© Provided by Dayton Daily News
Montgomery County commissioners approved a multi-jurisdictional financing agreement Sept. 1, 2020, to fund the local share of a $12.6 million project that will expand U.S. Route 40 to a five-lane highway and enhance its interchange with Dayton International Airport Access Road. The interchange is a key gateway not only to Dayton International Airport but to a growing cluster of logistics companies. FILE


“We are investing in logistics, manufacturing and distribution from top to bottom to create a more robust local economy that puts our citizens to work,” she said.

Earlier this week, the Montgomery County Board of County Commissioners approved a financing agreement with a variety of jurisdictions to help fund the local share of the U.S. 40 expansion project.

The project’s main source of funding is the Ohio Department of Transportation, which is providing $9.8 million.

More than a decade after experimenting with free municipal Wi-Fi, the city of Dayton wants to give it another try as COVID-19 increasingly forces people to use the internet for medical appointments, work, learning, communication and staying in touch.

The city is looking at using some of its federal coronavirus relief funds to offer free wireless internet in northwest Dayton to provide access to telemedicine platforms and remote health care services during and after the pandemic, Dayton Mayor Nan Whaley said.

Dayton in the mid-2000s provided free Internet access downtown and unsuccessfully tried to expand coverage to the entire city. The project failed mainly because the technology was in its infancy and the infrastructure costs were burdensome, officials said.

But city leaders believe this time around would be different.

“The technology is cheaper and better,” Whaley said

Ohio ranks second among the states for “aerospace attractiveness,” according to a report released Tuesday by an international business consulting firm.

That’s an improved placement compared to last year’s ranking, with the report pointing to Ohio’s strengths as an investment destination “largely due to its attractive corporate tax structure; healthy economy; and strong industry presence,” according to the PricewaterhouseCoopers report., an international business consulting firm.

This year, Ohio ranked No. 1 number one in the tax policy category, up from eight last year. The state has no corporate income tax, but does levy business taxes on gross receipts. In addition, Ohio is the largest U.S. state supplier to Boeing and Airbus, the study said.

“This report reinforces the strength and validity of our message that Ohio and Dayton are ideal locations for aviation and defense companies,” said Elaine Bryant, executive vice president of aerospace for the Dayton Development Coalition. “We’re encouraged the report mentions urban air mobility and autonomous aviation systems, which is an area the (coalition) and Ohio have nurtured for a decade.”

Bryant also noted that some of the biggest names in aerospace call Ohio home ― GE, Boeing and Battelle, as well as federal leaders in aerospace development such as the Air Force Research Laboratory (based located at Wright-Patterson Air Force Base) and NASA.

The report stands as PwC’s annual look at the aerospace industry, ranking states by labor and business costs, infrastructure, economy, tax environment and other factors.

According to a pre-pandemic JobsOhio report last year, Ohio had 38,000 employees working for the private aerospace industry, with 540-plus aviation and aerospace firms.

Ohio wants to strengthen its standing. Elected officials across the state have supported the Dayton region’s self-nomination to host the headquarters of U.S. Space Command, now based at Peterson Air Force Base in Colorado.

A West Carrollton company said it will expand and hire up to 25 people thanks to a tax credit approved Monday by the Ohio Tax Credit Authority.

The authority approved a 1.438 percent, 7-year tax credit to Plug Power Inc. — a Latham, NY fuel cell manufacturer which has had a local presence since 2016 — for the creation of $1.5 million in new annual payroll as a result of a possible expansion in West Carrollton.

As part of the tax credit agreement, Ohio requires the company to maintain operations in the Dayton area for at least 10 years.

Ohio is competing with New York for the proposed project. A message seeking comment was sent to Plug Power Monday.

The project involves increasing existing operational capacity, according to a state description. The company’s fixed asset investment would be towards new machinery and equipment. 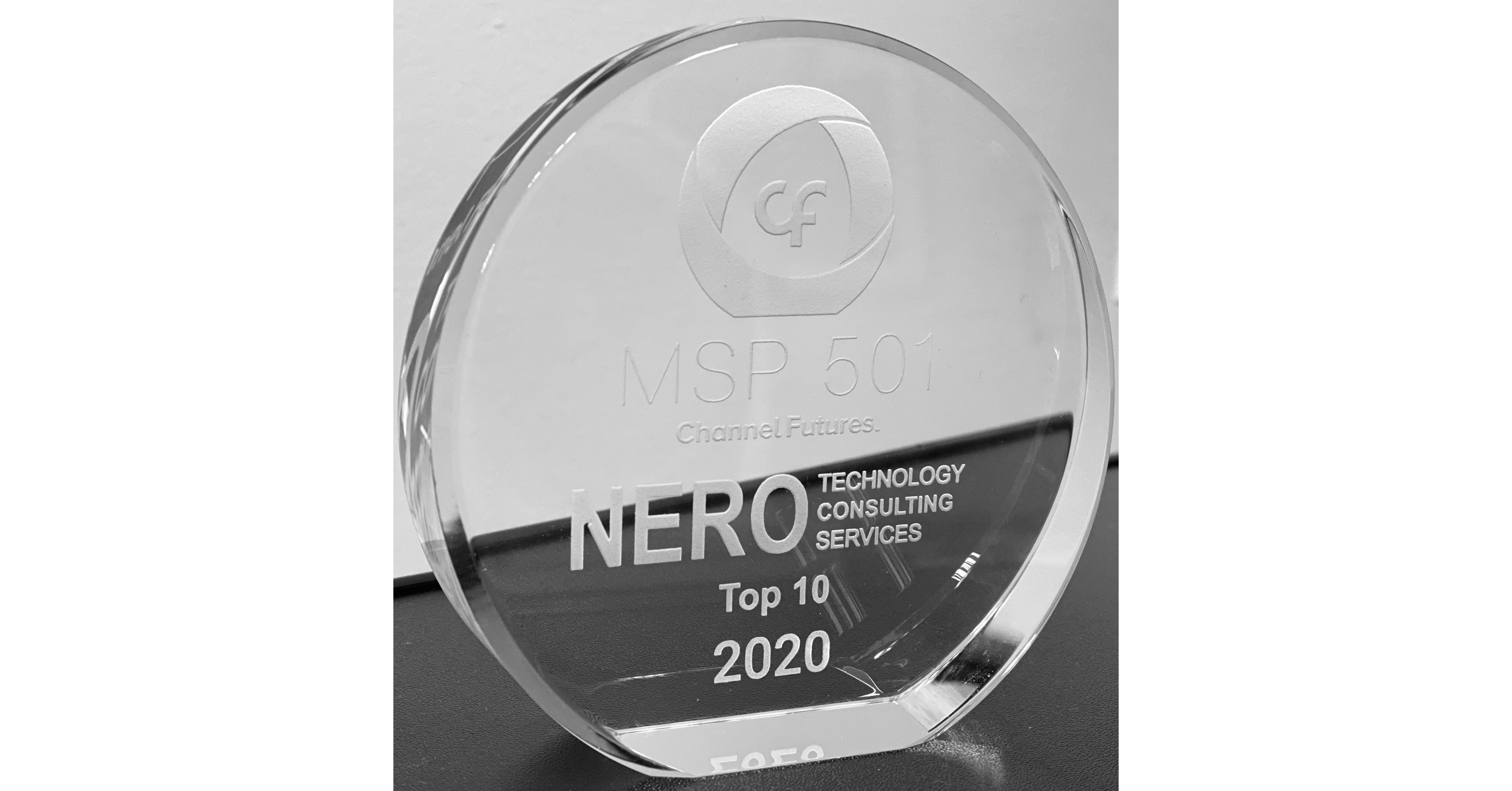