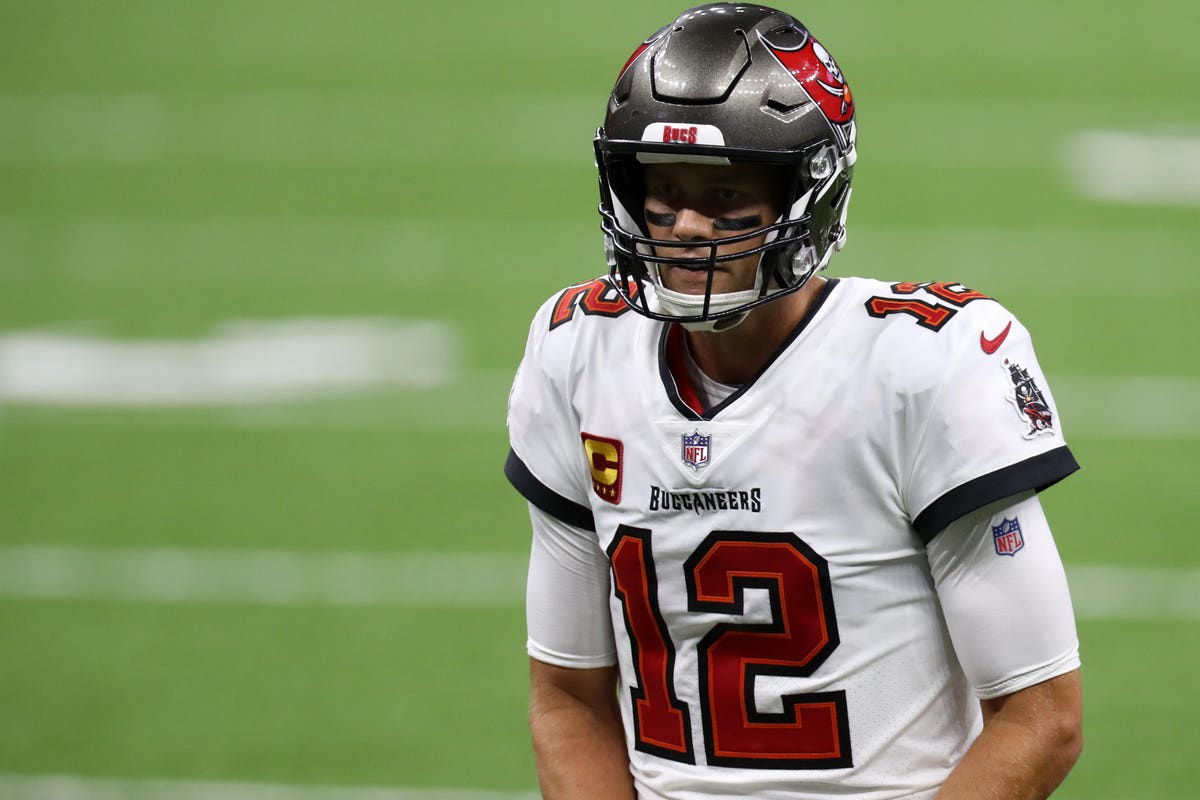 The Super Bowl champion Kansas City Chiefs were the most mentioned team on Twitter in the opening week, followed by the Dallas Cowboys, Houston Texans, Green Bay Packers and New Orleans Saints. Not surprisingly, KC’s win over Houston last Thursday night was the most mentioned game on Twitter, with Dallas’ loss to the Los Angeles Rams coming in second. Washington’s win over Philadelphia, Pittsburgh’s Monday night win over the New York Giants and New Orleans’ defeat of Tampa Bay rounded out the top five.

The Buccaneers, of course, played their first game with a certain famous new quarterback, and Tom Brady was the most mentioned NFL athlete on Twitter during the opening weekend. Cowboys QB Dak Prescott, Brady’s replacement in New England Cam Newton, 2018 MVP Patrick Mahomes of Kansas City and 2019 MVP Lamar Jackson of Baltimore completed the top five.

“Adding the layer of pent-up demand for live game action to some marquee matchups,” Wixted said, led to increased activity on Twitter in Week 1. “Needless to say, the combination sent video and content view to new levels all weekend.”

Twitter also conducted some internal research among its NFL fan users in August related to the coronavirus pandemic. A whopping 95% of football fans plan to use Twitter the same amount or more frequently during the 2020 season than before COVID-19 started. Seven in 10 among those polled, 80% among NFL fans, felt that being on Twitter helps bring part of the atmosphere and excitement for sports, and 74% agree that Twitter makes up for what fans are missing during COVID without being able to go to the game or a bar to watch. That amount increases to 81% among NFL fans.