There’s a TV series in the making right now that involves characters from the RoboCop movie franchise. RoboCop, the 1987 movie directed by Paul Verhoeven, the movie that had two sequels: RoboCop 2 and RoboCop 3, the movie that had one reboot: RoboCop (2014). Now there’s an idea in the mix for a TV series that’d be a prequel to RoboCop… so… no RoboCop.

To be clear, here, this is not the same project as the movie tentatively called RoboCop Returns. That project was supposed to be directed by Neill Blomkamp, created as a follow-up to the original film, sort of an alternate reality instead of RoboCop 2. They even planned on using the same suit from the original – “1 million% original” said Blomkamp back in June of 2019.

Then in August of 2019, Blomkamp announced that he would no longer be working on this film. In November of 2019, a replacement director by the name of Abe Forsythe was named – so that project is still, apparently, in the mix.

The movie RoboCop Returns is using a 1988 script written by Ed Neumeier and Michael Miner as its source material. Neumeier is currently attached to the film as a producer.

According to Neumeier, this new TV series will work with “the idea of doing things about business and law enforcement in the city of Detroit a minute-and-a-half in the future, it would be a way to do all sorts of stories about business and tech, Silicon Valley, corporations, snakes in suits, cops, all that.”

So, just as we live in a world jam packed with the elements included in this science fiction story, we’ll see “the evolution of Richard Jones to Dick Jones, the story of OCP and how the world moves into the future, how the corporate world behaves.”

Per Neumeier, the TV show does not yet have the formal go ahead. “With any luck, if MGM is willing, if we can find the partners, if we can get this pilot made, if we can convince a bunch of people – it’s amazing how many people you have to convince – if that all works out maybe we’ll get a TV show up.” 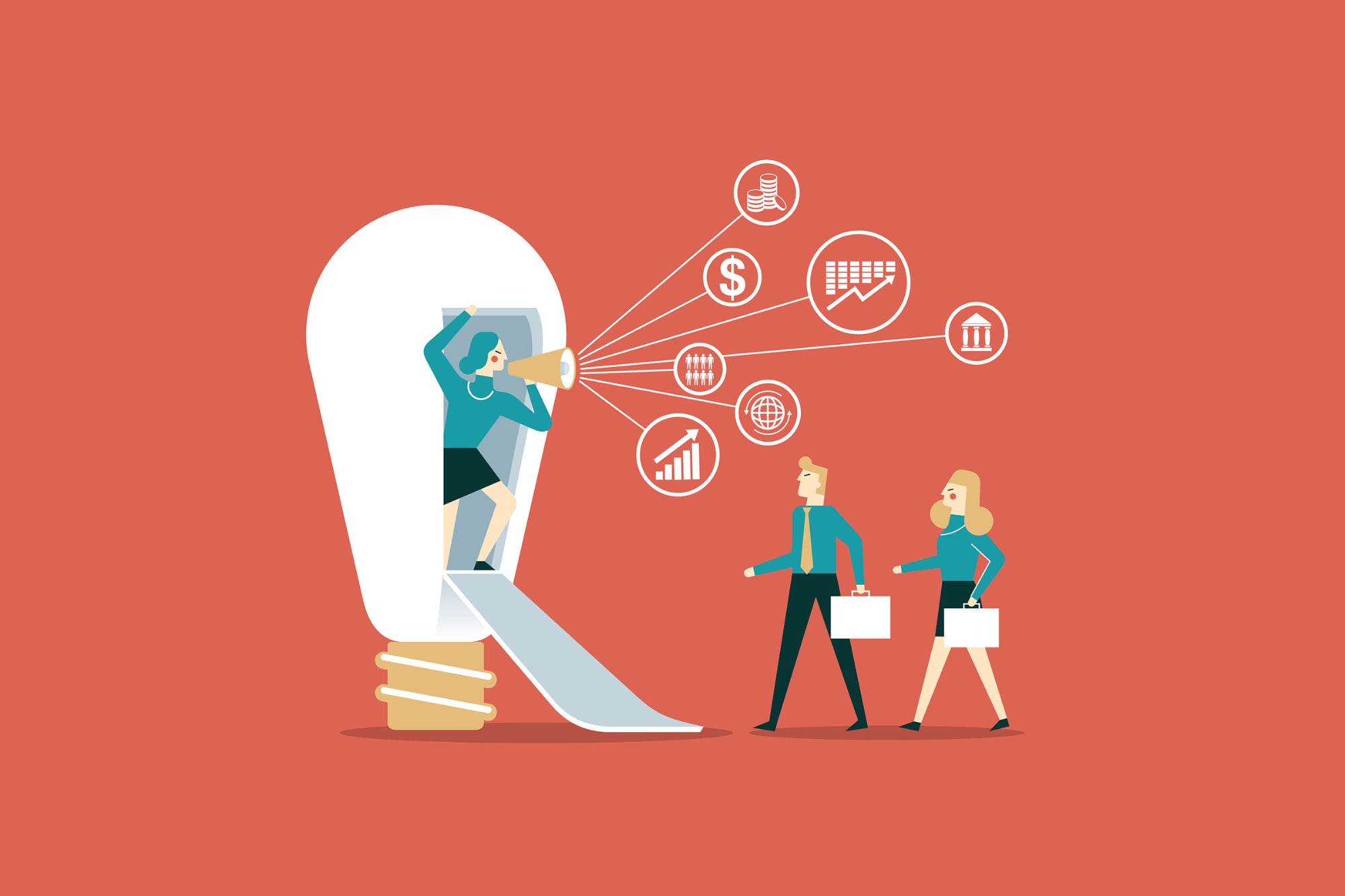 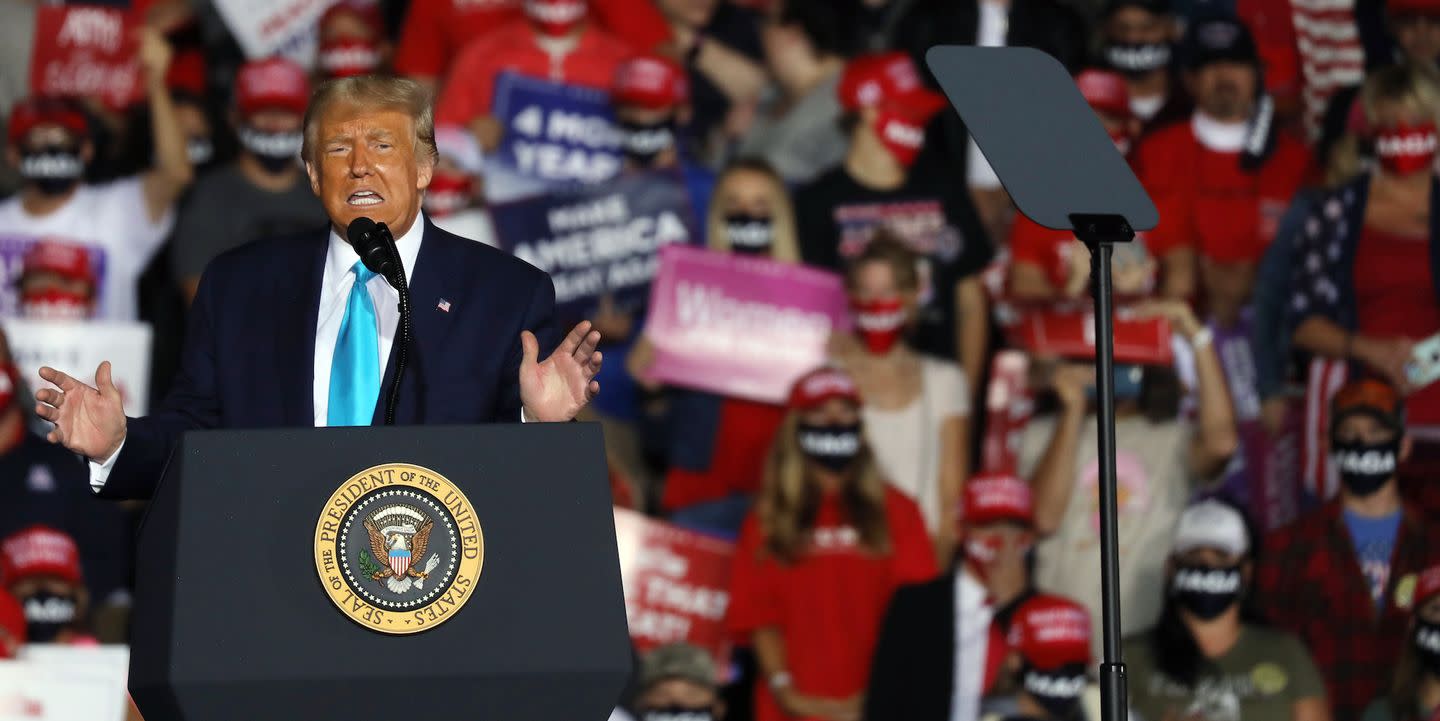 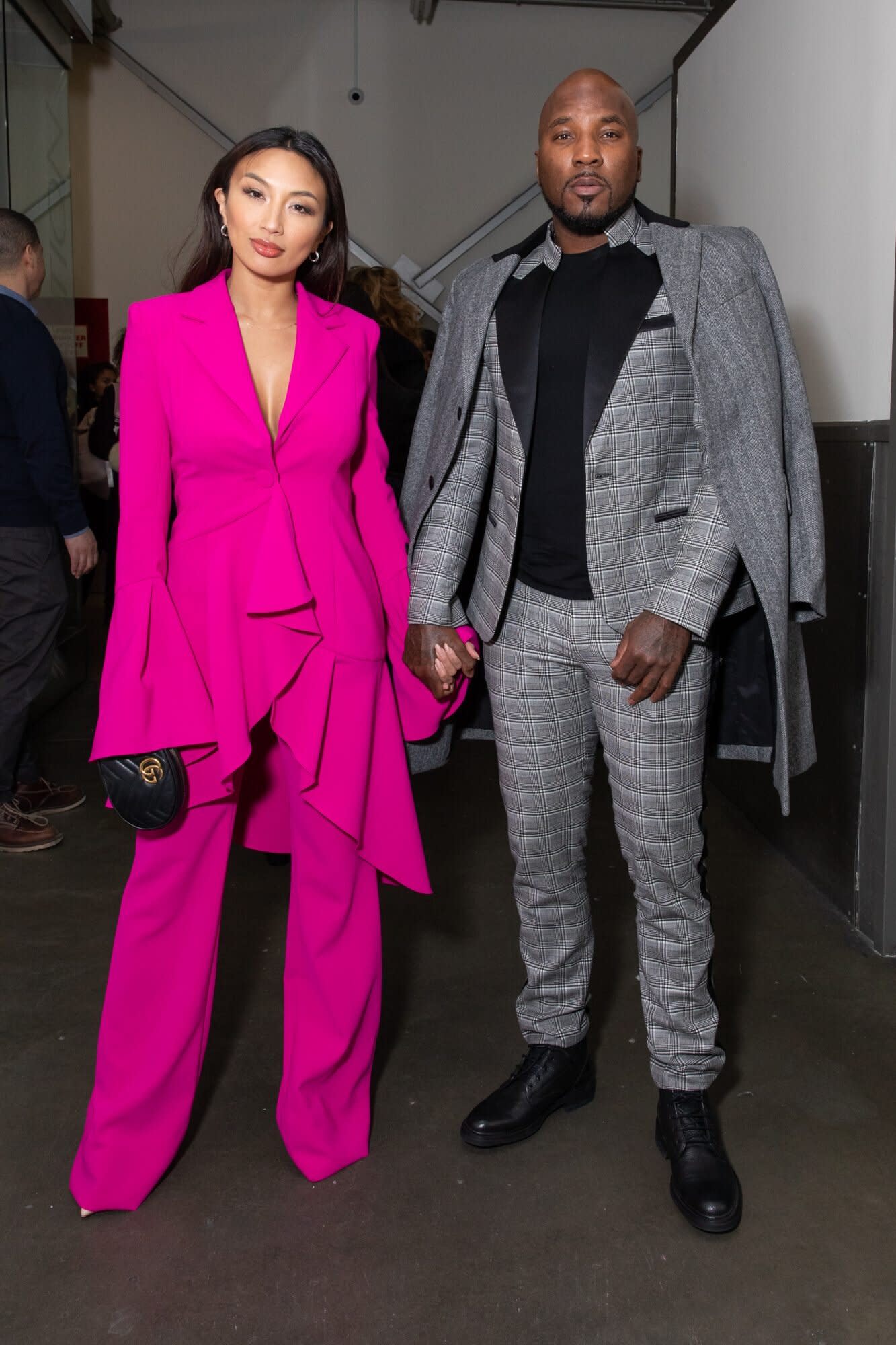