Tilly’s (TLYS) has been hit by a double whammy. The company has a great concentration of stores in California. With the resurgence of infections in that state at the beginning of July, they had to re-close its stores. The company ended the quarter with 33 of their 98 stores closed in the state of California, representing 14% of their total store count.

Trading at a forward P/E multiple of 10x, Tilly’s (TLYS) looks cheap. For comparison, their peer group trades at an average of 15x forward earnings. At this point, we believe all the negative news is currently embedded in Tilly’s share price

The company also ended its second quarter with a net cash position of 111M, adjusting for the $13.9M in withheld store lease payments, which we expect could be paid out next year. With a market cap of $185M at the time of this writing, 60% of Tilly’s market cap is represented by its cash balance.

That said, a discount to their peers is not unreasonable, due to Tilly’s heavy exposure in markets that saw an uptick in infections, such as California, Texas, and Florida, accounting for 55% of their total store count. There is also less visibility into their growth opportunities. Even before COVID, the company was not aggressive in expanding its store base, opening just 16 stores between 2015 and 2019. Except for last year, comparable-store sales growth has averaged around 1.5%.

For the enterprising investor, Tilly’s can be a good addition to a speculative portfolio. The company generates goods amounts of free cashflows. Their strong cash position adds to the margin of safety and there is an opportunity for multiple expansion if the company reports better-than-worse results.

Sequential improvement but a tough Q3 is expected

The decline in net sales was driven by a decrease in physical store sales, including all periods of store closures, down 39.6%, compared to the prior-year period. Comparable sales from reopened stores declined by 18% while traffic decreased by more than 30%.

Sales trends have been improving sequentially, although still at negative levels. For example, in August alone, sales trends improved from down over 50% in the first week, to almost 40% by the second week of the month. By the end of August, sales trends were down 14% compared to the previous year. The improvement in sales trends was also helped by the reopening of some stores in California, with approximately 23 stores of the 33 coming back online.

Offsetting the decline in physical stores was the increase in e-commerce sales by 128% during the quarter compared to the prior-year period. E-commerce ended the quarter accounting for 38.3% of total sales. To take advantage of the strength seen in their e-commerce channel, the company started rolling curbside pickup at selected stores while identifying 5 stores to act as small distribution hubs.

Like many other retailers, Tilly’s is in talks with landlords to reach a mutually beneficial agreement. Management noted having reach agreements in principle covering approximately 70% of their total store base.

The company has an average lease term of 6 years, with 58% of its stores located in regional malls. Management still considers physical locations as an important piece for their omnichannel strategy and has been quiet about any plans to close stores.

At this point, we believe any weakness from reduced foot traffic could be offset by better lease terms from a store profitability point of view; leaving room for the possibility that a return to a “normalize” environment restarts same-store sales growth, pushing margins upwards due to leverage in lower occupancy expenses.

We find it difficult to visualize a growth strategy for the company. For the past 4 years, management has been very conservative in expanding its store footprint, which in hindsight, looked to be the right move. From 2015 to 2019, the company opened 16 net new stores. Sales growth for the same period has compounded at a 2.9% rate. At the same time, EPS has seen stagnant growth, oscillating between $0.50 and $0.84 during the same time frame.

We believe margins are going to remain depressed on a short to the mid-term basis, putting pressure on EPS growth. The company still depends on its brick-and-mortar stores to build brand awareness and implement its omnichannel strategy. That said, current social distancing guidelines are affecting store productivity, which could have a negative effect on same-store-sales growth and 4-wall EBITDA.

Also, while E-commerce might be less capital intensive than running a fleet of stores, that benefit is offset by higher variable costs such as shipping and fulfillment, and not so discretionary expenses such as marketing. With the increased demand for e-commerce, we believe marketing cost could increase as the bidding for keywords and paid search intensifies. It is also no secret that other retailers saw the same strength in their online channels. As a result, many retailers are taking the necessary steps to strengthen their online capabilities to remain competitive.

With no reason to expand their store base and with an online landscape becoming more competitive, we see no clear growth path for Tilly’s.

At 10x forward earnings, the company looks cheap. The healthy balance sheet and solid cash position add to the margin of safety. The company is also a good FCF generator.

At this point, we believe the stock price already reflects the weak growth profile and challenges for Tilly’s. The market could re-rate the company at a higher multiple, and closer to their peer group average of 15x forward earnings if results come a bit better than expected. That said, we see Tilly’s as a speculative investment, and investors should position size accordingly. 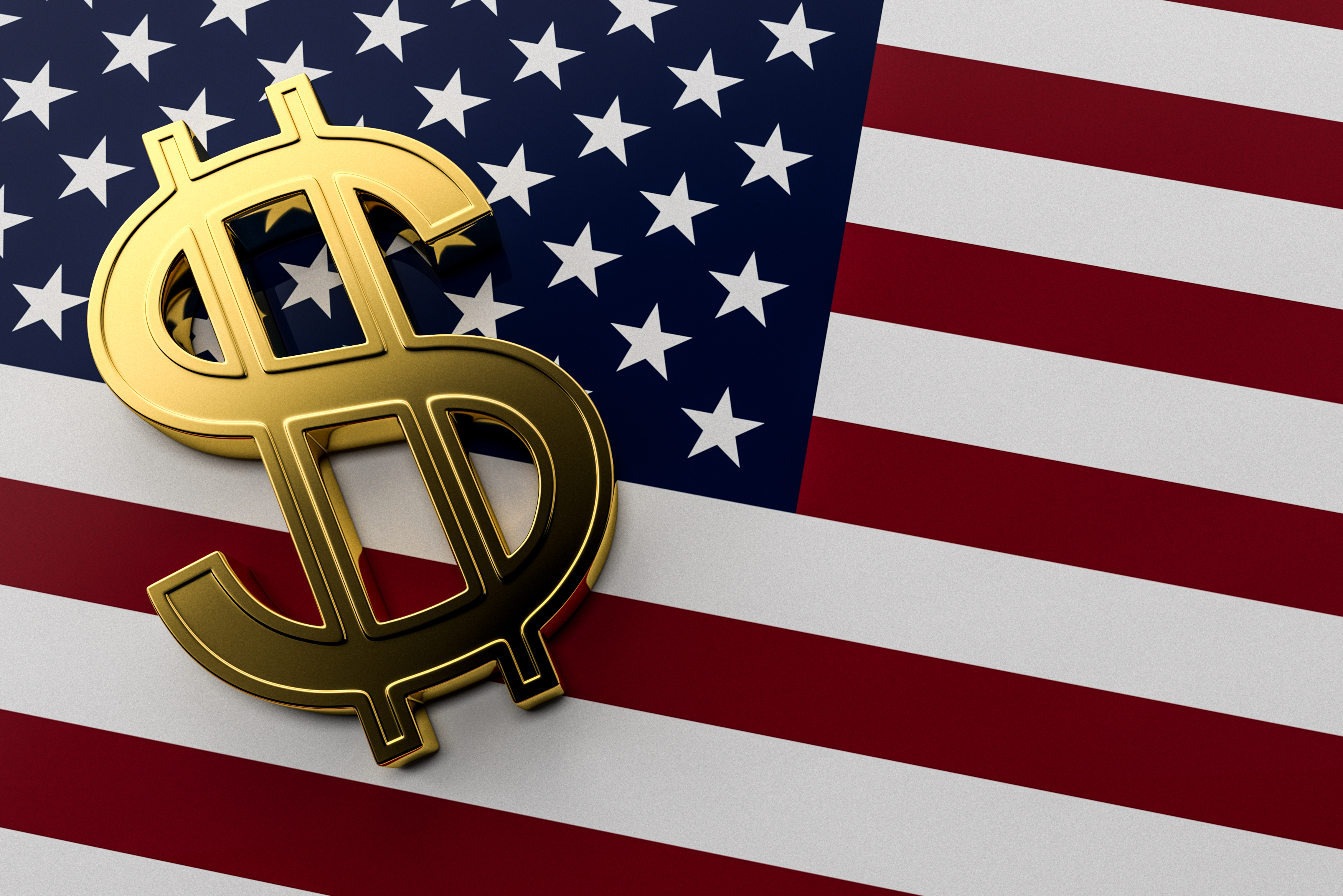 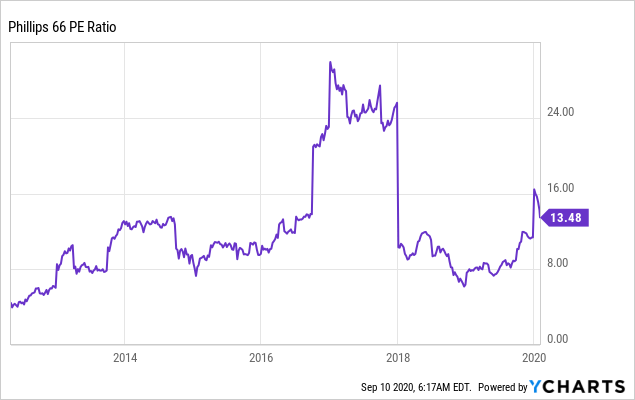