ByteDance Ltd.’s TikTok website is displayed on a smartphone in an arranged photograph.

Of the many questions still revolving around the fate of TikTok, the biggest one may be if the Trump administration will approve a restructuring plan that keeps China-based ByteDance in control, both financially and operationally, in the U.S.

If you go by his words, President Donald Trump has already ruled this option out.

“I set a date of around Sept. 15 at which point it’s going to be out of business in the United States,” Trump said in an Aug. 3 news conference. “But if somebody — whether it’s Microsoft or somebody else buys it, that’ll be interesting. … So it’ll close down on Sept. 15 unless Microsoft or somebody else is able to buy it and work out a deal, an appropriate deal, so that the Treasury of the United States gets a lot of money.”

Yet, according to people familiar with the matter, the proposal that ByteDance and Oracle have sent to the U.S. government would keep TikTok together under ByteDance’s operational control. Oracle’s role will be as a “trusted technology partner,” storing and securing the data within U.S. premises. TikTok has also said it’s planning to disclose its algorithm to third parties.

ByteDance is having discussions with both Oracle and Walmart for stakes in the U.S. business, according to people familiar with the matter, but the sale will not be for 100% of U.S. assets. That’s a departure from the deal that was nearly completed several weeks ago at a value of $20 billion to $30 billion. That transaction fell apart at the 11th hour after China pushed back, saying it would need to approve a deal that involves exporting artificial intelligence technology used by TikTok.

ByteDance has submitted a proposal that avoids selling the U.S. assets or all of TikTok — which Trump said was necessary to avoid a ban — because of conversations with the Committee on Foreign Investment in the U.S. and Treasury officials, according to people familiar with the matter. ByteDance believes its proposal with Oracle addresses CFIUS concerns based on precedent and the nature of the U.S. government’s concerns with data sharing, one of the people said. CFIUS is the authority in the U.S. on foreign investments.

It’s still unclear if the Trump administration will accept the ByteDance deal proposal. Treasury Secretary Steve Mnuchin told CNBC on Monday that the U.S. government plans to review the deal this week.

“I will just say from our standpoint, we’ll need to make sure that the code is, one, secure, Americans’ data is secure, that the phones are secure and we’ll be looking to have discussions with Oracle over the next few days with our technical teams,” Mnuchin said on “Squawk Box.”

If Trump does abandon his previous stance, allowing the application to keep running in the U.S. without a full sale, former TikTok CEO Kevin Mayer will serve as an unfortunate casualty of Trump’s hyperbole.

Mayer had planned to announce his resignation from TikTok in conjunction with a deal announcement, according to people familiar with the matter. But when news leaked to the Financial Times that he planned to step down when a sale was announced — which was imminent at the time — he preempted the deal announcement and said he was stepping down immediately.

Mayer’s reasoning for quitting was that he had signed up to run a global company with U.S. operations, the sources said. The deal on the table called for either Oracle or Microsoft to acquire and run TikTok in the U.S. Mayer didn’t want to run a U.S.-only company as a division of either Microsoft or Oracle, and he didn’t want to be CEO of TikTok without the U.S. (Mayer lives in Los Angeles.)

“I understand that the role that I signed up for — including running TikTok globally — will look very different as a result of the U.S. administration’s action to push for a sell off of the U.S. business,” Mayer wrote in a letter to employees when he resigned.

It’s possible now that TikTok will remain a global company under ByteDance control, meaning Mayer would have had no reason to step down.

There’s further irony for Mayer: He was part of a team that was instrumental in bringing Oracle to the table as a competitive bidder against Microsoft, which first entered talks to acquire the TikTok U.S. assets in July, according to people familiar with the matter.

The U.S. government became interested in a potential ban of TikTok after India shut down the application in late June. After ByteDance started talks with Microsoft to take over U.S. assets to avoid a ban, Mayer held talks with Safra Catz, chief executive of Oracle, about a potential deal, the people said. Catz is on the Walt Disney board of directors. Mayer spent more than 20 years at Disney and departed the company for the TikTok CEO job in May.

Oracle emerged as ByteDance’s partner of choice given the company’s close ties to the Trump administration and willingness to accept a deal where it didn’t buy 100% of the assets, two of the people said. 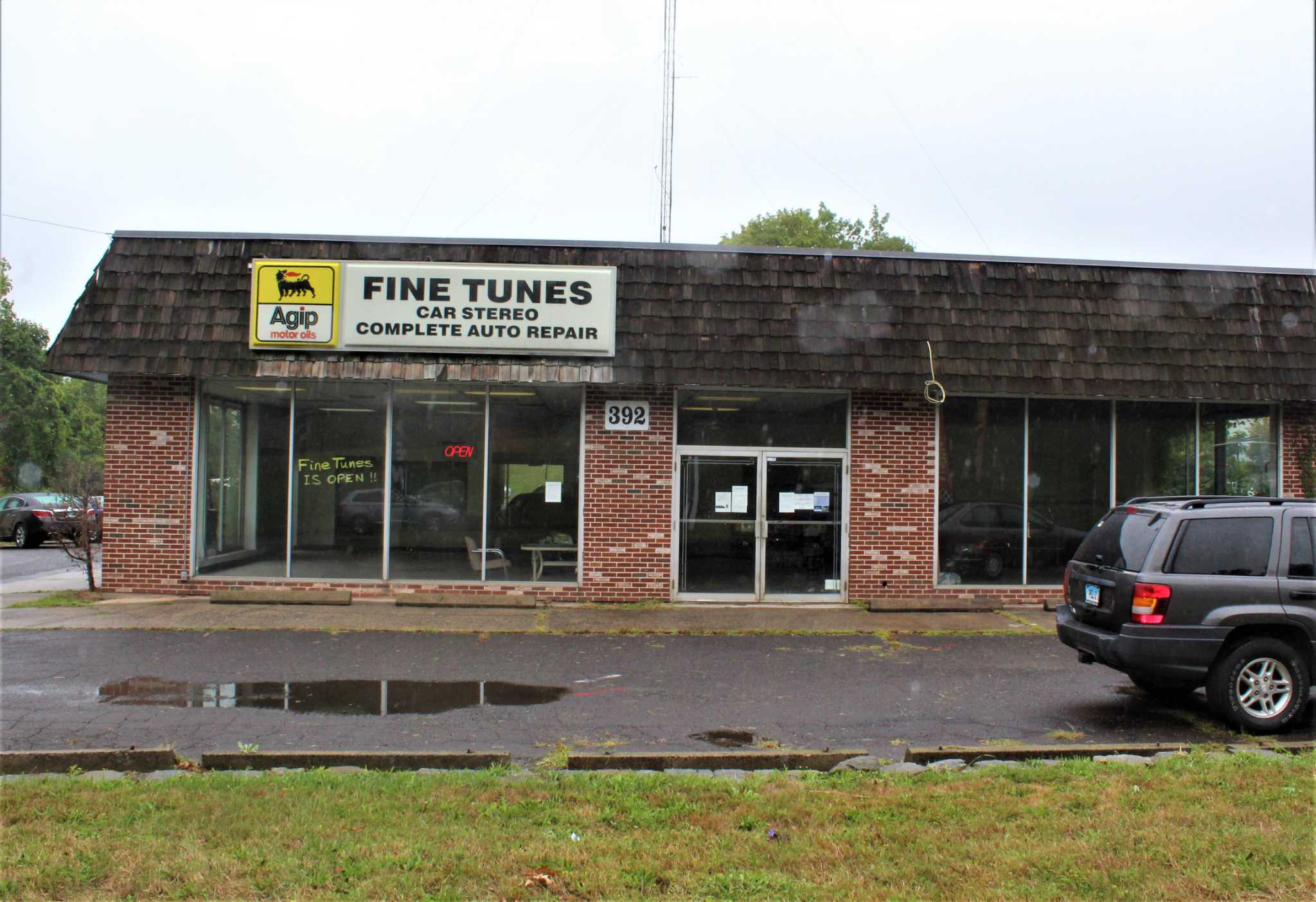