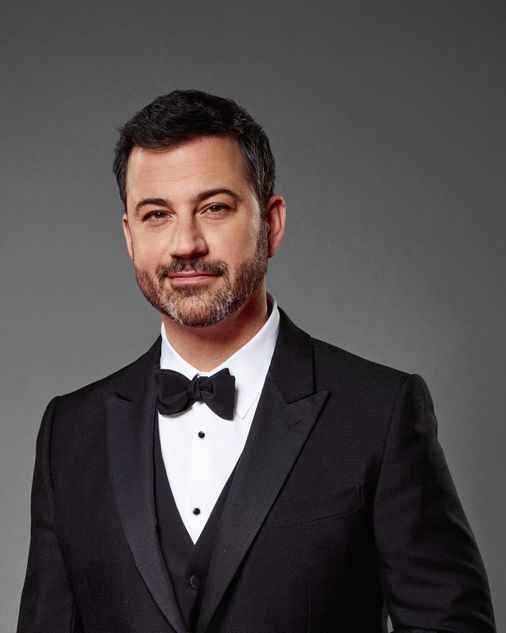 On Sunday at 8 p.m., a very different looking Emmy Awards telecast will air on ABC. The ceremony will be live, as always, but with no audience and a socially distanced crew. It will not be preceded by a red carpet, that gaudy parade of unwearable fashion and self-promotion, and none of the nominees will be onsite, which will be a small stage at the Staples Center in Los Angeles.

Jimmy Kimmel is hosting the non-event event, with the nominees waiting — and being filmed — at their homes. There may be a few socially distanced celebrity guests to help break up the night, and I’m betting one of them will be Matt Damon, Kimmel’s famous nemesis.

Last year, a record low number of viewers — 6.9 million —tuned in to the hostless Emmycast. That was a 32 percent drop from the previous year’s 10.2 million. So even though, in this era of Peak TV, more people than ever are watching TV series, fewer are interested in watching yet another awards telecast with yet another group of actors and producers patting themselves on the back.

Also, while there are more shows than ever, audiences are fragmented, based on which services and channels they subscribe to. TV has become a niche business. Many potential Emmy viewers haven’t even heard of the bulk of nominated series. “Game of Thrones”-like mass phenomena are rare these days. More common are the likes of Amazon’s “Fleabag,” last year’s big comedy winner, an extraordinary series that is far from mainstream.

Will the numbers rise this year? Will the focus return to TV and the quality shows, now that the Emmys telecast has been stripped of its spectacle? We shall see.

WHAT I’M WATCHING THIS WEEK

1. HBO is premiering two promising series on Monday night. “The Third Day,” at 9 p.m., is a six-parter about a mysterious island that serves as a big trigger for Jude Law, who is stuck there. It sounds “Lost”-like, and it costars Naomie Harris, Emily Watson, and Paddy Considine. “We Are Who We Are,” at 10 p.m., is an eight-episode drama from Luca Guadagnino, director of “Call Me By Your Name.” It’s about a 14-year-old American boy (played by Jack Dylan Grazer) learning about himself on a military base in Italy.

2. Larry Wilmore, whose “The Nightly Show” on Comedy Central was canceled in 2016, is back with a weekly late-night series. This time, he’ll be on the streaming service Peacock, where he’ll talk to people in the worlds of sports, politics, and entertainment. “Wilmore,” which premieres on Friday, also will cover the election and other important issues of the week.

3. Yup, yet another Ryan Murphy series. This one, “Ratched,” is a prequel to “One Flew Over the Cuckoo’s Nest” — the 1975 movie and 1962 Ken Kesey novel — focusing on Sarah Paulson as the young Mildred Ratched. The 1947-set drama, about the origins of Mildred’s cold heart and psychological baggage, also features Cynthia Nixon, the amazing Judy Davis, Amanda Plummer, Sharon Stone, Corey Stoll, Finn Wittrock, and Vincent D’Onofrio. It’s on Netflix.

4. Undecided voters? OK, then. On Tuesday at 9 p.m., ABC is hosting “The Presidential Town Hall: Your Voice, Your Vote, Your Questions,” a live hour in which undecideds — both in person and virtually — get to ask President Trump questions. George Stephanopoulos will anchor from Philadelphia. Also in the swing state of Pennsylvania, two nights later, CNN is hosting a town hall with Joe Biden in Scranton, his hometown. It’s on Thursday at 8 p.m., with Anderson Cooper moderating. (By the way, when I hear of Americans who still haven’t made up their mind less than two months before a presidential election that includes an incumbent, I immediately think of this little “Saturday Night Live” classic.)

5. Voting is a basic, hard-won right for all US citizens. “All In: The Fight for Democracy” is a documentary about the evil that is voter suppression, as well as the story of Stacey Abrams, who is also one of the film’s producers. Abrams was the 2018 Democratic candidate for governor from Georgia whose loss was blamed on voter suppression. Directed by Liz Garbus and Lisa Cortés, the film takes on both the history of disenfranchisement and efforts to fight it. It’s available Friday on Amazon.

6. Many of us have fear of missing out — FOMO — although the pandemic has eased the suffering. But not enough of us fear missing out on voting, even though there is a lot at stake. On Monday night at 10 p.m., ABC is airing “VOMO: Vote or Miss Out,” a comedy special with sketches and stand-up meant to encourage people to perform their civic duty. It will be hosted by Kevin Hart, and it will include appearances by Larry David, Susie Essman, Chris Rock, Michelle Obama, Arnold Schwarzenegger, Cindy McCain, Ann Romney, Amy Schumer, JB Smoove, Wanda Sykes, Usher, LeBron James, Tiffany Haddish, Scarlett Johansson, Will Ferrell, and Jay Leno.

7. Netflix is premiering a four-part docu-series about the space shuttle disaster that left seven space crew members, including New Hampshire teacher Christa McAuliffe, dead on Jan. 28, 1986. Called “Challenger: The Final Flight,” the series will include documentation of NASA staffers who knew the shuttle had potential issues, and interviews with family and friends of the astronauts. Steven Leckart and Daniel Junge directed, while J.J. Abrams executive produced.

8. In this six-part British-Canadian miniseries, a passenger plane vanishes over the Atlantic. Who you gonna call? Archie Panjabi and Christopher Plummer, apparently, who play the aviation investigators who’ll try to figure out what happened. Was it terrorism? Pilot suicide? Systems failure? The twisty “Departure” is available on Peacock on Thursday.

9. The changed-up “Dancing With the Stars” is here, for the 29th season on ABC, with Tyra Banks as the new host. Among the celebs, you’ll find Anne Heche, Justina Machado, Nelly, and Carole Baskin of “Tiger King,” who will be seen dancing to — what else? — “Eye of the Tiger.” The judges will be Bruno Tonioli, Carrie Ann Inaba, and Derek Hough. The premiere is Monday at 8 p.m.

10. In case you missed it, here is my fall TV preview, looking ahead to 20 new and returning shows, including season four of “Fargo.”

“Sing On!” Another singing contest, this one hosted by Tituss Burgess. Netflix, Wednesday

“Notre Dame: Our Lady of Paris” A two-hour special about the 2019 cathedral fire. ABC, Wednesday, 9 p.m.

“The Great Pottery Throw Down” I just like the title. HBO Max, Thursday

“PEN15” The series returns for the first half of its second season. Hulu, Friday

Step right up: winners and losers from summer 2020.

“Away” It can be mawkish, but it’s an engaging bad sci-fi series about a three-year journey to Mars and the astronauts’ families left at home. Netflix

“Love in the Time of Corona” A kind of “Love Actually” for this moment, as it moves among four or five stories about love at various stages during quarantine. Freeform

“In My Skin” The heartbreaking and funny five-episode story of a teen girl who hides her grim home life from her friends. Hulu

“Frayed” A warm, funny six-part British-Australian import about a woman who loses her husband and their fortune at the same time. HBO Max 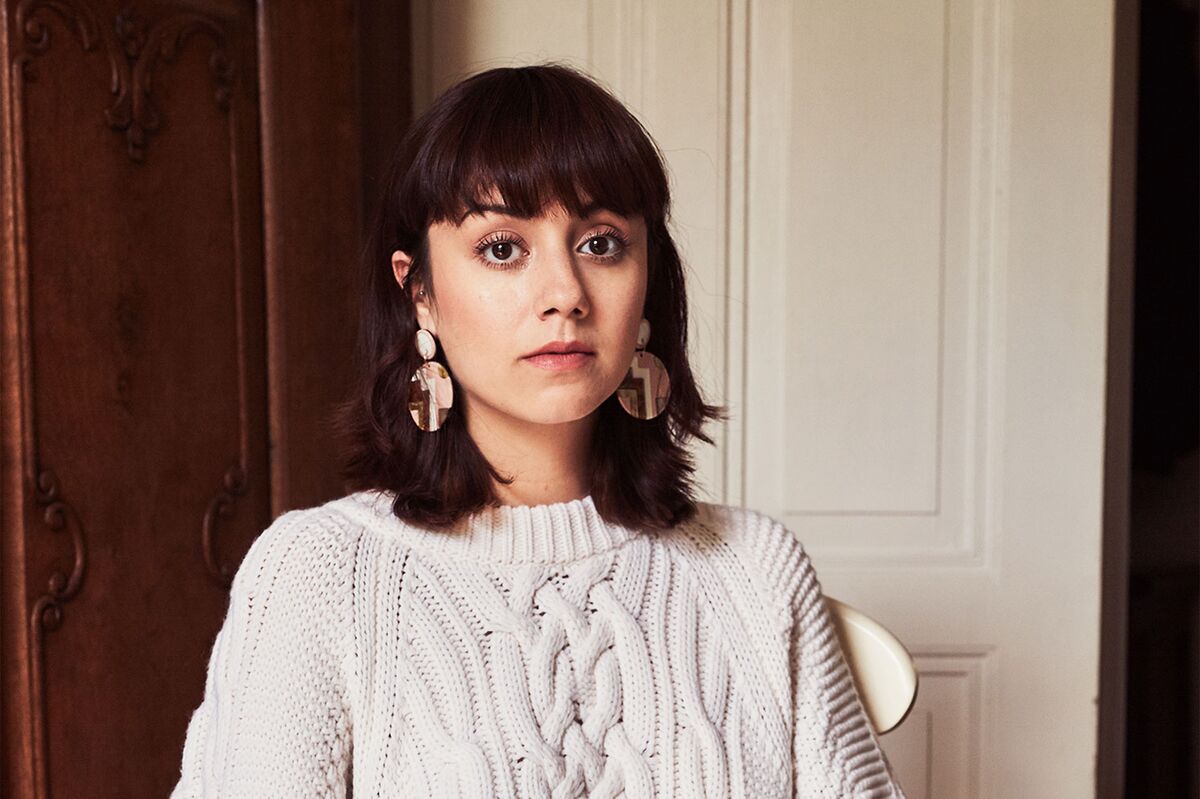 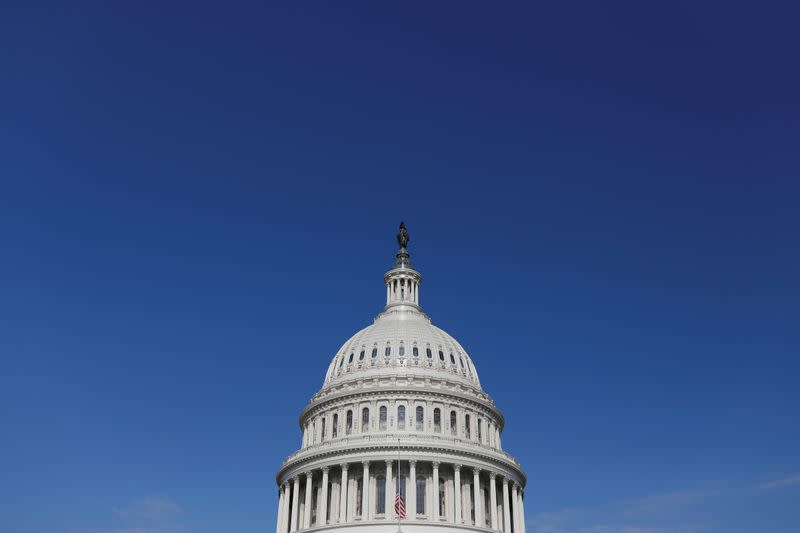