A cheap stock price can appear too good to be true. I believe this is the case for FTSE 250-listed First Group (LSE:FGP). Despite a dirt cheap price, there is just too much risk for it to be a viable investment in my opinion.

FTSE 250 opportunity or one to avoid?

First Group is a leader in the passenger transport industry and splits its business across five main divisions. These include an extensive bus and rail network. It possesses a broad footprint across the UK and North America employing over 100,00 people. FGP operates, manages, or maintains a fleet of nearly 60,000. Last year alone, it boasted carrying over 2bn passengers across its platforms.

Covid-19 and the ensuing market crash ravaged the FGP share price. Between February and March of this year, it lost nearly 80% of its share price value. It tumbled to 28p per share, from over 130p. Since its lowest point in the crash, FGP’s share price has fluctuated somewhat against the backdrop of the economic downturn. Poor financial results and talk of a takeover have contributed to these factors.

The government lockdown has impacted FGP, which relies heavily on people travelling and being out and about. With restrictions now easing, some people travelling back to work and schools beginning to reopen, FGP could see increased customer levels once more. At the time of writing, shares can be purchased at nearly 50p per share. This is a great price for an company that has a great footprint in established markets. That said, there is much more than meets the eye and plenty to ponder.

Today, the FTSE 250-listed group’s shares jumped by nearly 20% after reports over the weekend that several private equity groups were looking at FGP’s US operations. FGP has resorted to relying on government subsidiaries to keep the lights on during the crisis. With reduced services and dwindling passenger numbers, the Department for Transport (DoT) extended emergency support until at least next summer. As of right now, 90% of FGP’s timetables are back to pre-Covid 19 levels.

In July, First Group reported full-year results ending 31 March 2020. Although revenue rose by nearly 9% to £7.75bn, pre-tax losses climbed from £97.9m last year to a mammoth £299.6m. An overall operating loss of £152.7m was a stark contrast to the profit of £9.8m it posted last year. FGP confirmed it would be looking to sell its North American businesses “at the earliest appropriate opportunity” which would help repay its crushing debt levels. FGP’s debt amounted to £3.2bn at the end of March.

Overall, I would not touch First Group with a bargepole. With the current economic downturn and pandemic I foresee further issues for the embattled transport company. FGP has a mountain of debt which it is trying to pay off by selling its North American operations.

Additionally, it is relying heavily on government support to keep running during this crisis. Since the lockdown began, results will inevitably be worse than the full-year results it reported in July. If you are looking for a dirt cheap share price in a profitable business there are plenty of other options in the FTSE 250.

Here’s your chance to discover exactly what has got our Motley Fool UK analyst all fired up about this ‘pure-play’ online business (yes, despite the pandemic!).

Not only does this company enjoy a dominant market-leading position…

But its capital-light, highly scalable business model has previously helped it deliver consistently high sales, astounding near-70% margins, and rising shareholder returns … in fact, in 2019 it returned a whopping £150m+ to shareholders in dividends and buybacks!

And here’s the really exciting part…

While COVID-19 may have thrown the company a curveball, management have acted swiftly to ensure this business is as well placed as it can be to ride out the current period of uncertainty… in fact, our analyst believes it should come roaring back to life, just as soon as normal economic activity resumes.

That’s why we think now could be the perfect time for you to start building your own stake in this exceptional business – especially given the shares look to be trading on a fairly undemanding valuation for the year to March 2021.

Click here to claim your copy of this special report now — and we’ll tell you the name of this Top Growth Share… free of charge!


Jabran Khan has no position in any of the shares mentioned. Views expressed on the companies mentioned in this article are those of the writer and therefore may differ from the official recommendations we make in our subscription services such as Share Advisor, Hidden Winners and Pro. Here at The Motley Fool we believe that considering a diverse range of insights makes us better investors. 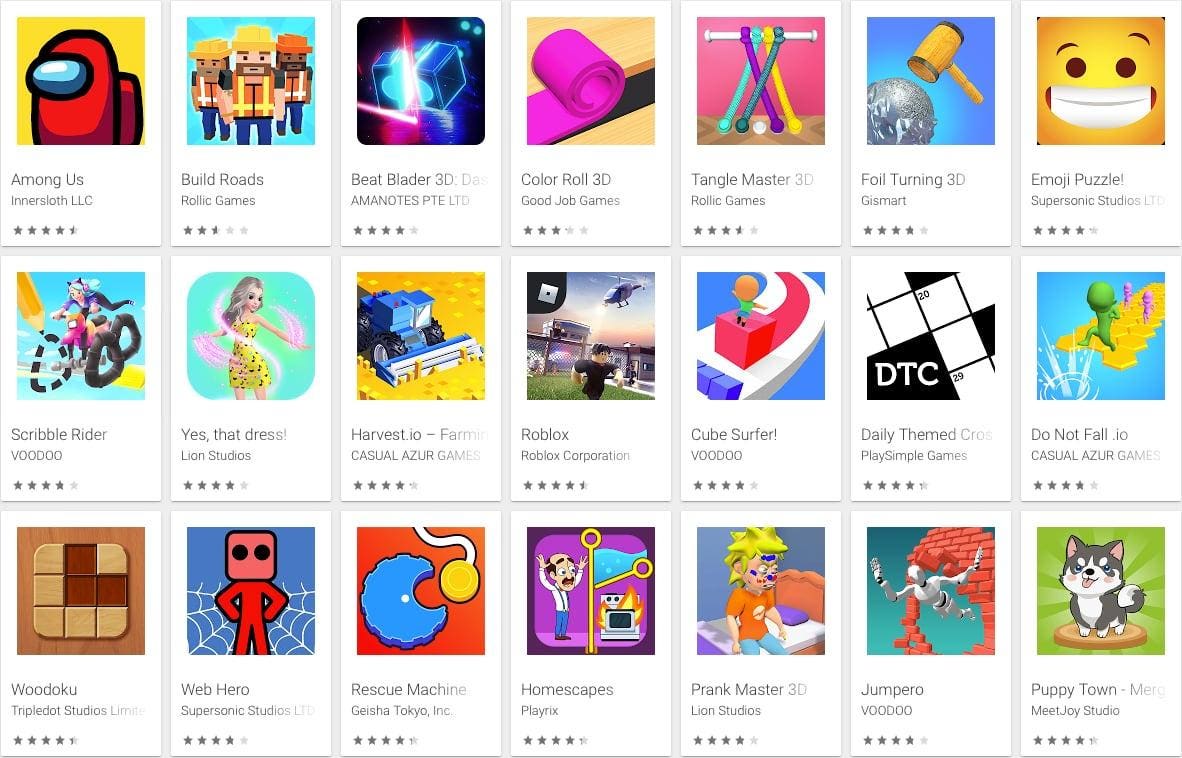 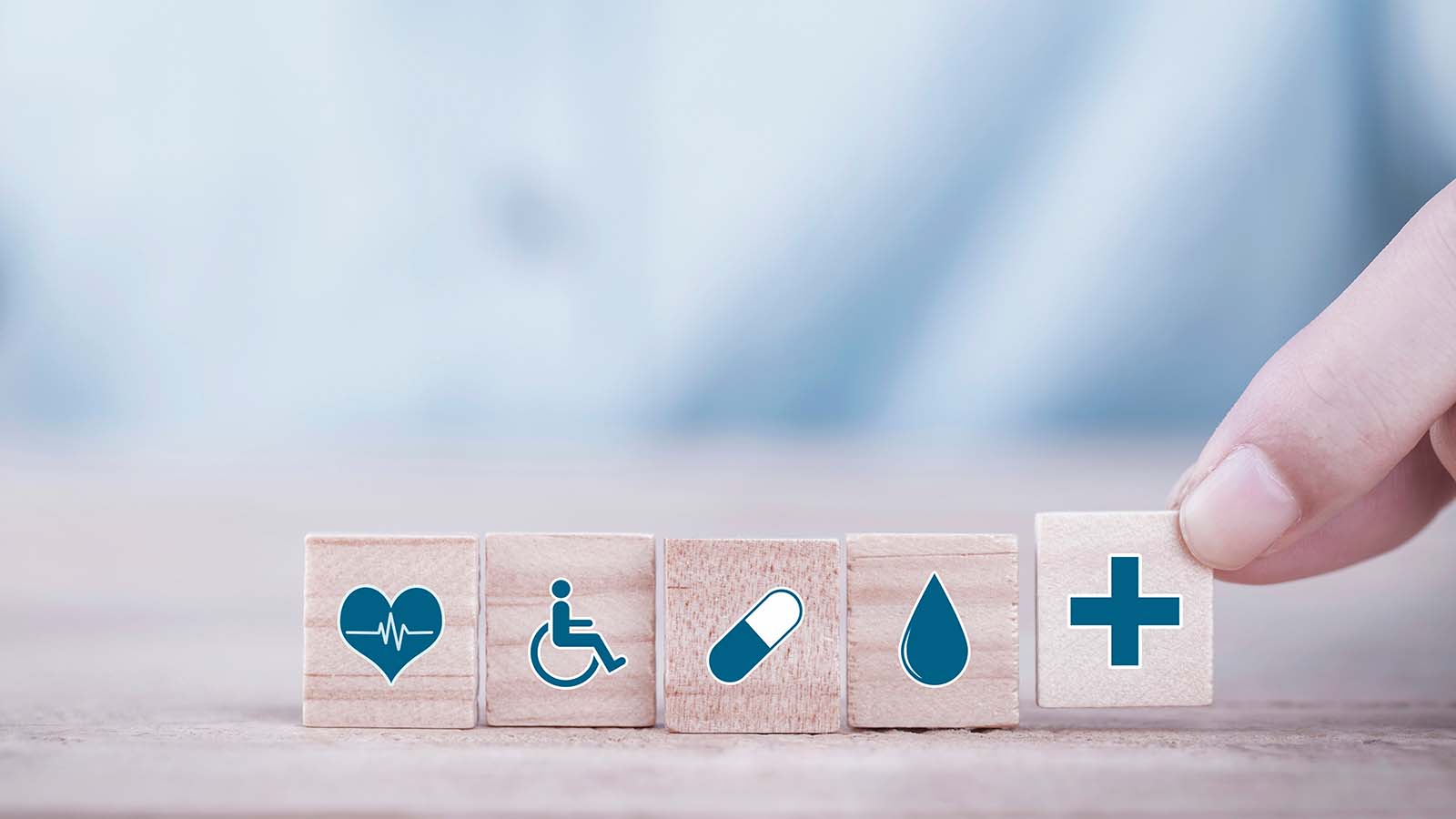