Morrisons undoubtedly offers plenty of bang for your buck on paper. This FTSE 100 share not only trades on a forward price-to-earnings (P/E) ratio of 12 times. It carries a delicious 4.5% dividend yield to boot. But it’s not a share I’m prepared to invest my hard-earned cash in.

Food producers and retailers are popular safe-haven shares during periods of extreme economic upheaval like these. But the likes of Morrisons aren’t quite as secure as investors believe. The extreme competitive pressures that have decimated this FTSE 100 operator’s share price (which is down 25% in the last three years) remain in play today.

In fact the ‘Big Four’ face extreme trouble in the short-to-medium term as crimped consumer spending power forces shoppers into the arms of discounters like Aldi and Lidl in greater numbers. It’s a landscape which the German disruptors exploited to full effect following the 2008/2009 banking crisis and saw them break the hold that the established supermarkets had on the market.

This FTSE 100’s stock under attack

FTSE 100 Morrisons will have to embark on further rounds of profits-crushing price cutting to stop another exodus of shoppers. But not even this may be enough as the new kids on the block continue with their aggressive expansion programmes. Just today, Aldi announced plans to open another 100 stores in 2020 and 2021 as part of its plan to have 1,025 outlets up and running by the middle of the decade.

It will also upgrade 100 of its existing stores and upgrade heavily in its distribution network to keep units stocked. But I’m not just concerned by the discounter’s plans to expand its bricks and mortar estate. Aldi launched its click and collect service last week as part of an assault on the lucrative online grocery segment. Expect more to come on this front too.

FTSE 100 Morrisons’ competitive pressures aren’t the only issues clouding its profits outlook either. The supermarkets were forced to book exceptional costs earlier in 2020 in the face of lockdowns and panic buying to keep their stores supplied. Clearly, investors should expect more supply bills as a second wave of Covid-19 hits the streets.

The prospect of Britain leaving the European Union without a trade deal at the end of 2020 offers extra worry for Morrisons with respect to its supply chains too. And this particular could prove more problematic for UK supermarkets long after the coronavirus crisis has passed.

All things considered then, Morrisons shares look cheap today. But the FTSE 100 firm’s cheap price reflects those incredible long-term challenges. This is why I’m not prepared to invest my money in the supermarket. I’d much rather invest in some of the FTSE 100’s other bargain shares, some of which can be found with the help of The Motley Fool and its epic catalogue of exclusive reports.

5 Stocks For Trying To Build Wealth After 50

Markets around the world are reeling from the coronavirus pandemic…

And with so many great companies trading at what look to be ‘discount-bin’ prices, now could be the time for savvy investors to snap up some potential bargains.

But whether you’re a newbie investor or a seasoned pro, deciding which stocks to add to your shopping list can be daunting prospect during such unprecedented times.

Fortunately, The Motley Fool is here to help: our UK Chief Investment Officer and his analyst team have short-listed five companies that they believe STILL boast significant long-term growth prospects despite the global lock-down…

You see, here at The Motley Fool we don’t believe “over-trading” is the right path to financial freedom in retirement; instead, we advocate buying and holding (for AT LEAST three to five years) 15 or more quality companies, with shareholder-focused management teams at the helm.

That’s why we’re sharing the names of all five of these companies in a special investing report that you can download today for FREE. If you’re 50 or over, we believe these stocks could be a great fit for any well-diversified portfolio, and that you can consider building a position in all five right away.

Click here to claim your free copy of this special investing report now! 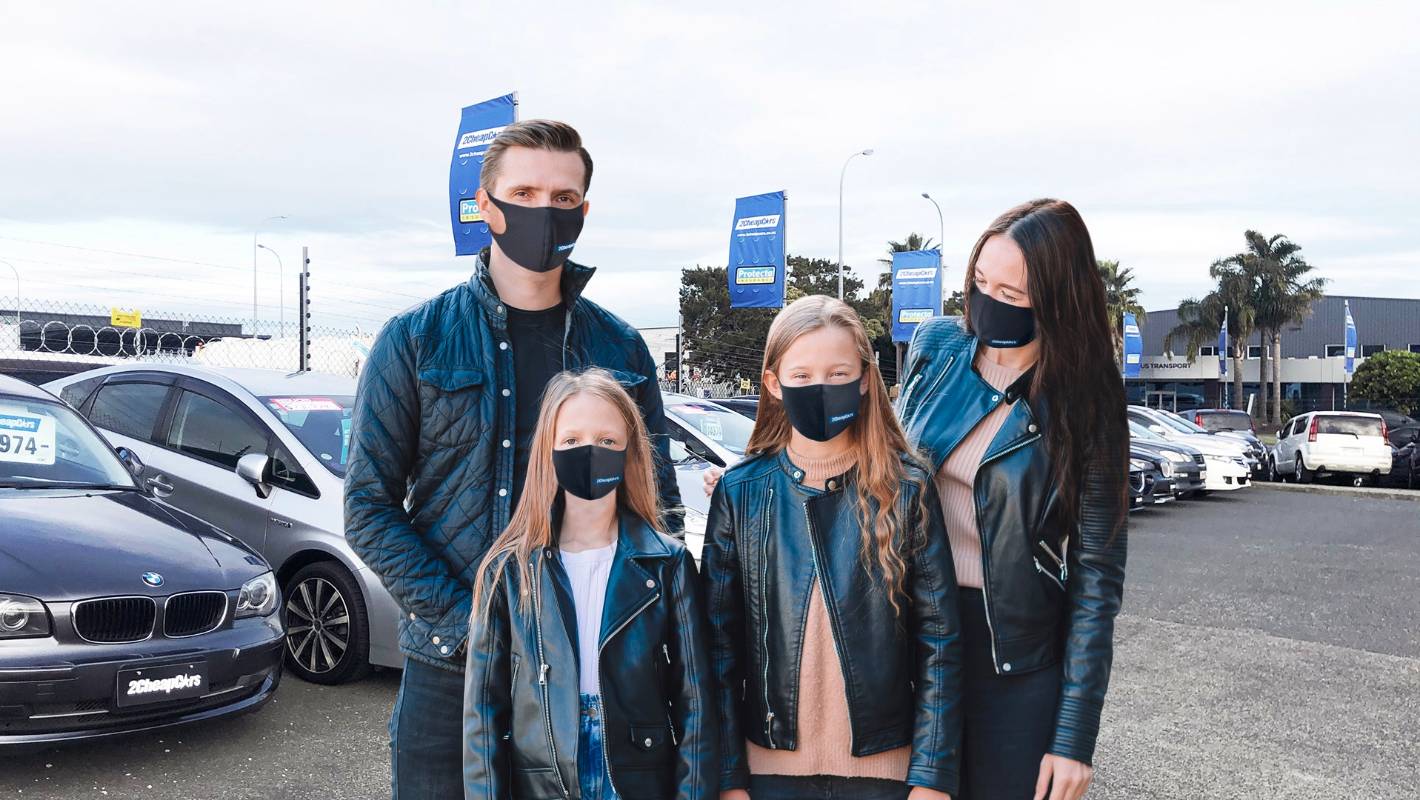