Hilda Peña remembers having to wake up early on Saturdays after a commercial for her Western wear business Botas Juarez aired on Spanish television. There would be a line by the time she and her husband, Miguel, got to the store.

The business has been open for 30 years, operating out of the same storefront on South Central Avenue for 27 of them. It has endured significant changes in the market over the years, including the rise in social media advertising and new online competition from Amazon.

Peña and her husband always try to be prepared for emergencies, but the pandemic hit like nothing they ever expected. The couple had to close their location in Mesa.

“We lost almost everything,” Peña, 62, said. “We tried to open a new store, but the rent was too expensive. At our age, it’s very difficult to open a new business.”

Now, light rail construction on Central Avenue is creating an additional strain on their Phoenix location. The street has been reduced to one lane in each direction, making it difficult to turn in to the parking lot. Commuters are seeking alternate routes, diverting traffic away from her business.


To help Peña’s business and others, Valley Metro is evolving its south Phoenix business assistance program from mitigating construction impact to also helping with pandemic relief.

For example, it is connecting owners with legal aid to help them understand available protections related to rent and the latest state mandates surrounding COVID-19.

“It’s been challenging to get ahead of,” Scott Smith, CEO of Valley Metro, said.

Business owners in south Phoenix rallied against the extension in 2018, citing concerns that the four years of construction it would take to complete the project would devastate small businesses.

Four Lanes or No Train, a grassroots group that rose from the tension, spearheaded a movement to alter or cancel light rail plans over its closure of multiple lanes on South Central Avenue.

The Phoenix City Council voted to assess a four-lane configuration on the street during construction after days of heated debate but ultimately maintained the two-lane plan. Valley Metro said while it could keep four lanes, it would have to eliminate bike lanes and bus pullouts, limit landscaping and close some dedicated turn lanes.

A group of south Phoenix residents later pushed to have the light rail extension kicked back to voters, with business owners and residents saying they were not included in the decision-making process and were not told about the lane decrease.

The light rail, which will extend between Jefferson Street and Baseline Road along South Central Avenue, is set to be completed in 2024.

How Valley Metro is helping

Phoenix’s South Central extension plan already looked different from other light rail projects. Community input influenced its commitment to hiring locals for construction, connecting youth with education programs to help guide students into high-tech jobs, and assuring that the majority of its public artists are from Phoenix.

It is also launching an interactive map on the Valley Metro app and website, something it adopted for the Tempe streetcar project, to highlight local businesses and list incentives for people to visit.

South Phoenix has a high Black and Latino population, and they are far more likely to depend on a smartphone for Internet access than their white peers, according to the Pew Research Center.

Valley Metro has prioritized personal interactions with businesses and residents in the south Phoenix community. Light rail officials are connecting with owners more often than they typically have in other areas and have opened a community office to have a continued presence in south Phoenix.

“One of our main and most important priorities is meeting one-on-one and maintaining that really close, personal contact with business owners,” Terry Gruver, community outreach coordinator at Valley Metro, said. “Our team reaches out to about 100 businesses every week in some way that fits each person’s level of comfort.”

It was Steve Thomas’ first year at his physical therapy clinic at West Madison Street and South Central Avenue when the pandemic hit. He said the business was flourishing, and then in a matter of days he began losing clients.

Some had to take on child care duties for grandchildren as school moved online and parents had to continue working.

Then orthopedic surgeries stopped after a temporary freeze on elective surgeries.

“That hurt the whole orthopedic industry,” Thomas said. “We always felt relatively safe being in a medical field, but we rely on referrals. So when orthopedic surgeries stopped, we stopped getting referrals.”

The mandate never affected him, he said, but a patient testing positive for COVID-19 forced him to temporarily close and phase-in reopening, seeing only low-risk patients first until it was safe enough to bring back higher-risk patients.

“I expect that to happen again,” he said of his temporary closure. “All I can do is be prepared and do what I can to keep everyone safe.”

He’s grateful his clinic is a one-person operation. He can easily accommodate one-on-one sessions where the office is free of other patients.

Confusing signs said First Avenue was closed at Jefferson Street but included nothing to indicate that drivers could still get to businesses on those streets. Blocking off direct access to his building lowered the visibility of the business, cutting in to word-of-mouth referrals.

But he said those challenges are still nothing compared with the pandemic, which emptied the surrounding offices and dropped visibility and word-of-mouth even more.

“The construction has been more of an inconvenience than anything,” Thomas said. “To be honest, Valley Metro’s been great. I have no complaints about that.”


A snapshot of the community

Botas Juarez isn’t just a place for Peña to sell the hats and belts she speaks so lovingly about. She takes care to mention that she sells well-respected brands in Western fashion like Wrangler and Stetson – “no cheap-o stuff.”

It is a time capsule of the community in the South Central corridor. Patrons that used to come with their parents as children bring their own children there now.

Just recently, she remembers asking her husband why he only showed hats in the $400 and up range to a father and his son in his early 20s.

“He said, ‘I remember them. He told his son when he was a little boy that when he had money he would buy him a hat like that,’” Peña said. “And he finally did. I feel so blessed to be a part of things like that. Sometimes I come in and sit in the office and cry because I get so emotional.”

Business was crushed in March and April, so much so that Peña worried her the store would not survive. The early summer months weren’t much kinder, but she decided to take business classes and got a business coach through Valley Metro.

“I’ve learned more now than I have in the last 20 years,” Peña said.

August was a turning point for her. Sales were higher than they were last August. A palpable joy echoed in her voice. She shared cautious optimism about the construction near her business, having had bad experiences with construction in the past.

“The construction the way it is now? No. We’ve never seen anything like this,” Peña said. “But this time I think the city is trying to do a better job. They did a horrible job in Mesa.”

Representatives from Valley Metro said it is committed to the survival of businesses along the light rail extension.

“There is an incredible need right now,” said Hillary Foose, spokesperson for Valley Metro. “We want to make sure businesses can make it to the next phase and cut through the clutter to get them those resources.” 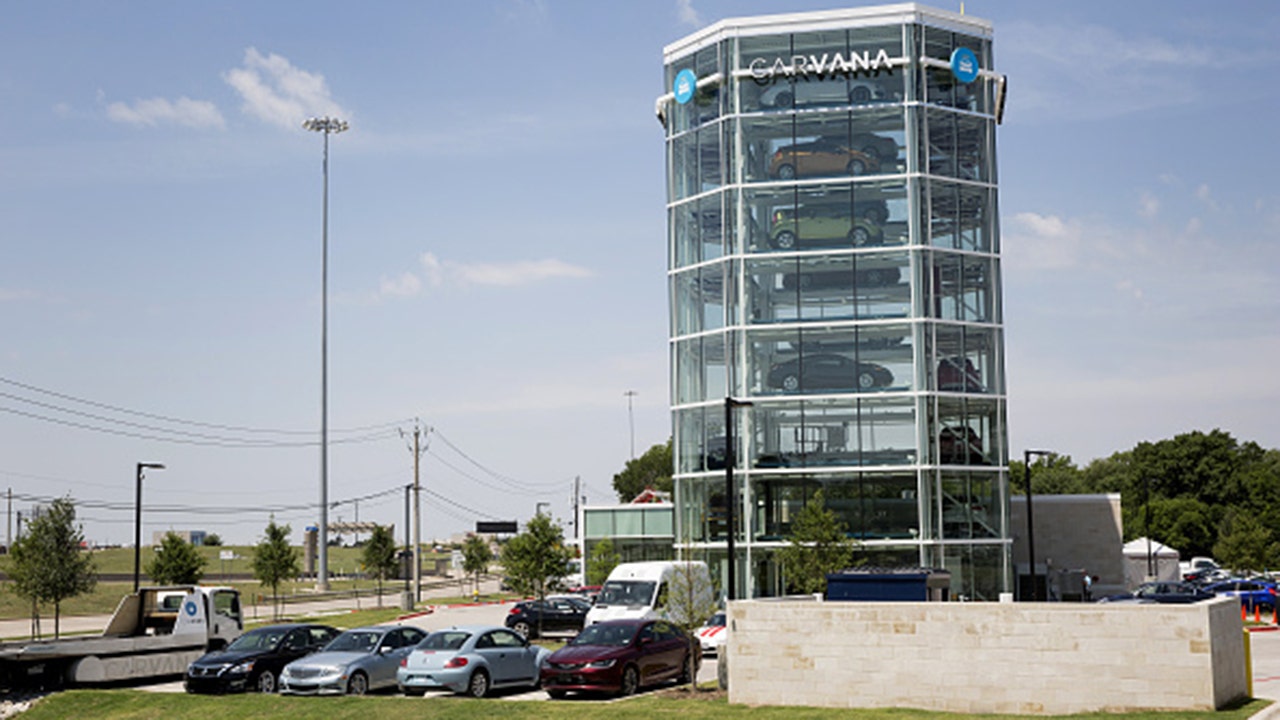