As he careens into the final weeks of his re-election campaign, Donald Trump faces discouraging numbers. Recent aggregated polling tells an interesting story – more interesting than the “convention bounce” narratives that proliferated for, well, a few days.

On his handling of the pandemic, the numbers are dismal – an 18-point gap, with 58% viewing Trump unfavorably; on his chaotic foreign policy, dismissing allies and coddling Vladimir Putin, he’s down by 13 points. Yet on the economy, there’s a ray of hope for the president’s supporters: favorable by 1%.

That reputation is undeserved. Fact is, since the Eisenhower administration, every eight years featuring Democratic presidents has shown better real economic growth than the Republican years before – without exception.

You never hear this, for two reasons: Democrats rarely talk about it, let alone brag about it. And, ever since Abe Lincoln, Republicans have been the party of big business; people just figure they must know more about the economy.

The evidence is all the other way. Along with the powerful, yet somewhat abstract numbers on economic growth, we have bank failures and resulting economic crashes.

There have been three in the past century. Herbert Hoover came first; his “principled” resistance to any form of federal relief turned the 1929 stock market crash, fueled by speculative borrowing, into the Great Depression.

George H.W. Bush was next, though at the end of 12 years of Republican control, he was admittedly left holding the bag for Ronald Reagan’s “deregulation” of banking, which magically turned every community savings-and-loan into a commercial bank, minus any actual lending expertise. The “S&L crisis,” featuring the first widespread bank failures since the 1930s, produced a major recession – especially severe in Maine and New England.

Finally, there was George W. Bush, whose heedless support for the financial industry’s “self regulation” and exotic debt vehicles led to a much bigger crash: the Great Recession of 2008.

Democratic presidents were left with the wreckage: Franklin D. Roosevelt, Bill Clinton and Barack Obama. In each case, they did a creditable job, though there’s also no question that, with Clinton and Obama, the aftermath was painful, and contributed to their loss of congressional majorities.

One can trace the same themes at the state level. In Maine, Gov. Joe Brennan spent his first term cleaning up the chaos left behind by Jim Longley – celebrated by some as a populist, but a disaster as a fiscal manager.

Brennan felt compelled to make a “no tax increase” pledge during his 1978 campaign, and saw his Transportation commissioner resign when he deferred any gasoline tax increase to his second term. Brennan could have done much more had he not inherited a financial mess.

Now, Janet Mills has struggled to rebuild state government after eight years of mismanagement by Paul LePage. LePage loved to claim he’d reduced spending and cut taxes, but he also left Maine singularly unprepared for an era when roads are crumbling faster than they did under Longley, and a gutted Department of Health and Human Services barely managed a recovery sufficient to deal with coronavirus.

What does this tell us, over so many administrations, state and federal, spanning so many years? Certainly, that Donald Trump’s claim to have built a wonderful economy, pre-pandemic, is baseless.

Depending on which side you favor, this could be either a good or a bad thing, but consider: Feeding big business owners and starving the work force ends up being bad for all of us.

The public sector, and government budgets, is where these dramas are constantly acted out. The level of direct and indirect support for businesses and wealthy individuals, state and federal, have reached astonishing levels under Donald Trump. So has our “disinvestment” in public universities and colleges.

Even before the current pandemic-created recession, there were ominous signs the center was not holding – that our collective decision that each new generation would endure greater economic insecurity, less access to health care, and increasing barriers to higher education – was unsustainable.

Now, with schools, colleges, libraries, and public buildings across the board having difficulty reopening – along with all businesses requiring a high degree of human contact – it’s a good time to revaluate the social and economic contracts we’ve made with ourselves.

The celebration of big business, entrepreneurialism and finance that put the first businessman in the White House since Herbert Hoover may fade. And perhaps, in the event of another Democratic president after Nov. 3, he’ll be a little less eager to look to Wall Street for economic advice.

Douglas Rooks, a Maine editor, reporter, opinion writer and author for 35 years, has published books about George Mitchell, and the Maine Democratic Party. He welcomes comment at [email protected]

Guest column: Be kind to thy neighbor 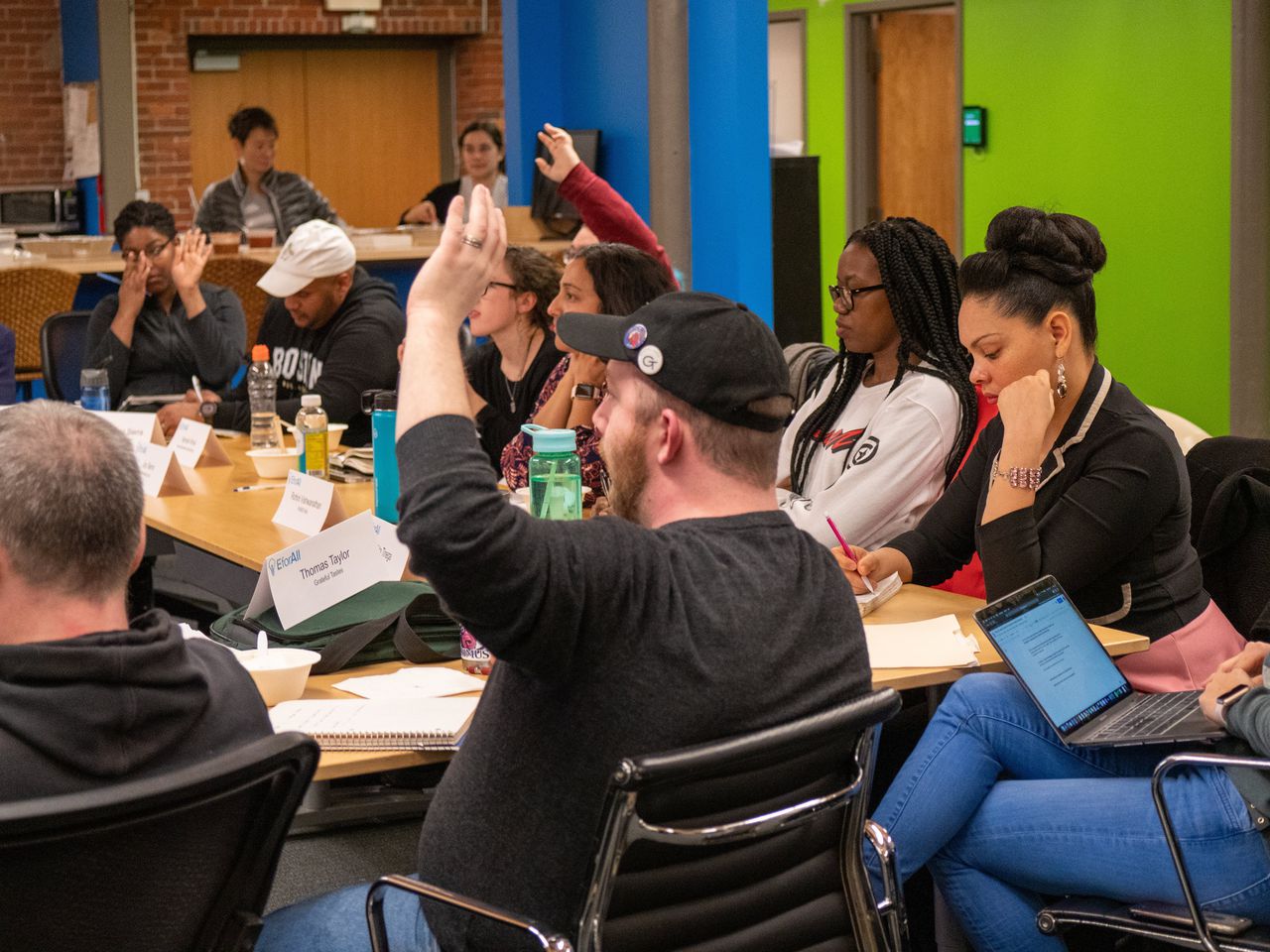