NEW YORK, NY / ACCESSWIRE / September 9, 2020 / The Klein Law Firm announces that class action complaints have been filed on behalf of shareholders of the following companies. There is no cost to participate in the suit. If you suffered a loss, you have until the lead plaintiff deadline to request that the court appoint you as lead plaintiff.

According to a filed complaint, defendants failed to disclose that the Company had granted its Executive Chairman, James Continenza, and several other Company insiders millions of dollars’ worth of stock options immediately prior to the Company publicly disclosing that it had received the $765 million loan, which Defendants knew would cause Kodak’s stock to immediately increase in value once the deal was announced. In addition, while in possession of this material non-public information, Continenza and other Company insiders purchased tens of thousands of the Company’s shares immediately prior to the announcement, again at prices that they knew would increase exponentially once news of the loan became public.

Learn about your recoverable losses in KODK: http://www.kleinstocklaw.com/pslra-1/eastman-kodak-company-loss-submission-form?id=9162&from=1

The complaint alleges that during the class period Alteryx, Inc. made materially false and/or misleading statements and/or failed to disclose that: (1) the Company was unable to close large deals within the quarter, and deals were pushed out to subsequent quarters or downsized; (2) as a result, Alteryx increasingly relied on adoption licenses to attract new customers; (3) as a result and due to the nature of adoption licenses, the Company’s revenue was reasonably likely to decline; and (4) as a result of the foregoing, defendants’ positive statements about the Company’s business, operations, and prospects were materially misleading and/or lacked a reasonable basis.

Learn about your recoverable losses in AYX: http://www.kleinstocklaw.com/pslra-1/alteryx-inc-loss-submission-form?id=9162&from=1

The AEP lawsuit alleges that American Electric Power Company, Inc. made materially false and/or misleading statements and/or failed to disclose that: (1) the Company covertly participated in the “the largest public corruption case in Ohio history”; (2) the Company secretly funneled substantial funds to Ohio political organizations and politicians to bribe politicians to pass Ohio House Bill 6 (“HB6”), which benefited the Company and its coal-fired generation assets; (3) the Company partially funded a massive, misleading advertising campaign in support of HB6 and in opposition to a ballot initiative to repeal HB6 by passing substantial sums through a web of dark money entities and front companies in order to conceal the Company’s involvement; (4) the Company aided in subverting a citizens’ ballot initiative to repeal HB6; (5) as a result of the foregoing, defendants’ statements regarding the Company’s regulatory and legislative efforts were materially false and misleading; 6) as a result of the foregoing, the Company would face increased scrutiny; (7) the Company was subject to undisclosed risk of reputational, legal, and financial harm; (8) the bribery scheme would jeopardize the benefits the Company sought brought by HB6; (9) as opposed to the its repeated public statements regarding a move to clean energy, the Company sought a dirty energy bailout; (10) as opposed to the Company’s repeated public statements regarding protection of its customers’ interests, the Company sought an extra and state-mandated surcharge on its customers’ bills; and (11) as a result of the foregoing, Defendants’ statements about its business, operations, and prospects, were materially false and misleading and/or lacked a reasonable basis at all relevant times.

Learn about your recoverable losses in AEP: http://www.kleinstocklaw.com/pslra-1/american-electric-power-company-inc-loss-submission-form?id=9162&from=1 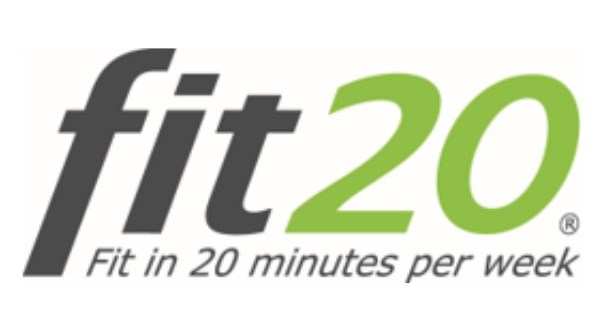