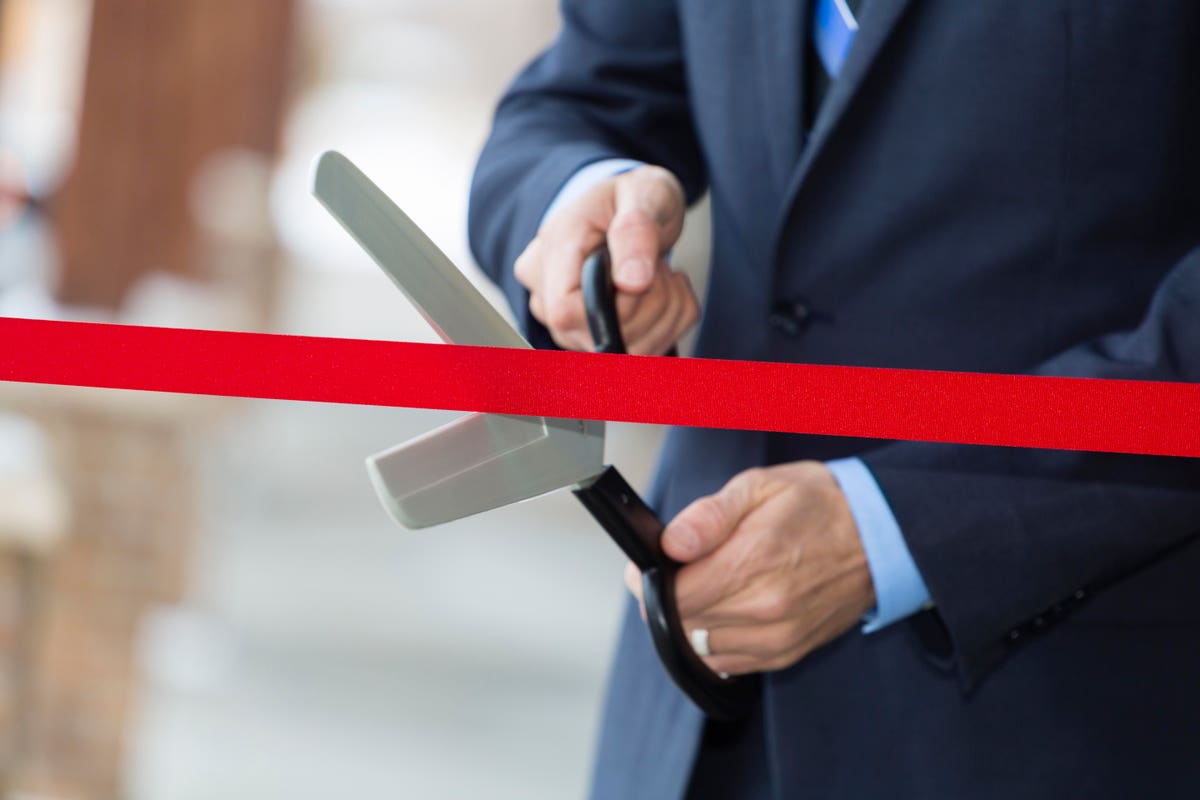 When the economic impact of Covid-19 hit the country this spring, some people who were considering starting their own business in 2020 put those plans on hold. The pandemic forced businesses to close and unemployment to skyrocket while the global stock market crashed and greatly decreased our discretionary spending.

The outlook has been bleak, and people naturally thought opening a business in this climate would be a guaranteed failure. That may be the case with some businesses in certain industries, but it does not apply to all. While some companies suffer as the economy drops, those with stronger systems can survive and be in a better position to increase market share. This occurred during the recession a decade ago and we can already see the same thing happening again this year.

I know from personal experience. We opened a 24/7 access fitness facility within months of the Lehman Brothers’ collapse in the fall of 2008. It was obviously not considered a great time to start a business, but as some competition went away, we felt like we had an opportunity to carve out a niche in the marketplace. The fitness center was an inexpensive facility featuring premium equipment with an open-access concept that was unique at the time.

Ironically, we were able to take advantage of some aspects of the state of the market as we were establishing the business. The demand for commercial real estate was down and we were able to get a good rental rate and favorable lease terms through aggressive negotiations. Less competition led to cheaper marketing and advertising opportunities and the ability to attract new customers. We were also able to find some very good employees and a great manager from a larger pool of candidates due to higher unemployment numbers.

The biggest disadvantage of opening during that time is that people were reluctant to spend money and make changes in their lifestyle. During economic downturns, people tend to be conservative with their money and stick with what they know. As a result, attracting customers and growing the membership base was slower than originally planned. Luckily, the advantages helped offset those challenges.

One of the biggest benefits to our business was its industry. Even during times in which people are spending less money, they still have a desire to exercise. We saw that when people did not have jobs, they spent more time working out. We just needed to give them an economical and practical way to do it.

As a franchise coach, when people become concerned about the economy and the impact it has on their business, I encourage them to look at things from a fact-based point of view, rather than a perspective based in fear. I remind them the most important factors are the industries in which they operate and the strength of their system.

In my experience, franchising is relatively agnostic when it comes to economic cycles. Cyclicality is mostly driven by the industry that the business operates within. If the franchisee is in an industry that is severely impacted during an economic downturn, then it will take longer to recover.

During the pandemic, we know that the demand for many franchised services remains largely unaffected. Many are essential services such as plumbing, air conditioning or disaster remediation services. For these businesses, it really doesn’t matter what happens if the economy is booming or if it is 2009, 2020 or following the stock market crash of 1987. Demand for these types of businesses continues regardless of the economy. They don’t expand during an up economy, but they don’t contract during a down economy. They are the middle ground, which can be a secure and desirable place for those looking to start a business.

The infrastructural backbone of the franchise system is also critical to its success, especially during a rough economy. The franchises with higher success rates are the ones that have better marketing, operating systems and customer attraction and customer retention models. If the business has everything a customer wants, then not only will they be attracted to the concept, but they will be more likely to remain a customer.

The better the operating systems and the better the structural backbone, the more likely the business will compete successfully within a marketplace. Companies with strong foundations that provide a good product or service will be able to attract and retain customers regardless of the economic climate.

One example of this could be found in the real estate industry a decade ago. From my perspective, it had been a crowded marketplace with many people with real estate licenses all trying to compete in the same space. When the recession hit, those with weaker operating systems suffered and went away. The people who established good, solid businesses and minded their foundational principles found themselves in a very good position because of less competition.

It is understandable for anyone to have a sense of fear and uncertainty in opening a business while the economy is down. However, by selecting a franchise in the right industry, with an exceptional operating system and taking advantage of down-market timing, businesses can still be successful in any economy.

Forbes Coaches Council is an invitation-only community for leading business and career coaches. Do I qualify?