The markets slipped again Tuesday with technology stocks in the crosshairs as the NASDAQ dropped 4% and the S&P 500 and Dow slipped more than 2%.

Tesla (NASDAQ:TSLA), in particular, can’t seem to catch a break right now. As you may recall, the stock surged in the wake of its stock split early last week, but then fizzled out after the company announced that it would raise another $5 billion in secondary stock offerings to fund its new manufacturing operations in Austin, Texas and Berlin, Germany.

Then, on Friday, the company was not added to the S&P 500. Instead, the index went with Etsy, Inc. (NASDAQ:ETSY), Catalent, Inc. (NYSE:CTLT) and Teradyne Inc. (NASDAQ:TER).

This came as a big surprise to Wall Street, as Tesla had reported four profitable earnings quarters in a row, making it eligible for the S&P 500. As a result, TSLA shares plunged more than 20% today. (My fundamentally superior stocks, on the other hand, held up much better.)

Clearly, the Tesla bubble is being pricked.

The reality is there’s a lot happening underneath Tesla’s hood. The company’s vehicle July sales were poor in the hottest electric vehicle (EV) market, namely Europe, so the analyst community slashed their third-quarter consensus earnings estimates to $0.53 per share, down from $2.76. In addition, Tesla’s largest institutional investor, Baillie Gifford, cut its stake in the company to less than 5%.

Interestingly, Tesla’s “fanatical” investors are now arguing that the company’s future growth will come from selling its Powerwalls in conjunction with solar systems, to make homeowners “mini-utilities” that sell electricity back to major utilities. Furthermore, the “buzz” around Tesla’s much delayed “battery day” on September 28, is expected to boost the stock, especially if a “million-mile” battery or more efficient, lighter lithium battery is revealed.

Due to the fact that Tesla has already lost EV market share in Europe this year, some investors expect it will become a lithium battery company. However, Tesla currently buys its batteries from Contemporary Amperex Technology, LG Chem and Panasonic (OTCKMKTS:PCRFY).

On the flip side, Nikola Corporation (NASDAQ:NKLA), which builds electric trucks that run on hydrogen fuel cell technology, surged more than 50% on news that General Motors (NYSE:GM) is buying a $2 billion or roughly 11% stake in it. GM will produce Nikola’s hydrogen fuel cell electric pickup called the Badger by the end of 2022.

This really surprised me as I thought Nikola was another bubble stock waiting to be pricked. Back in June, the stock briefly hit a $28 billion market cap, putting it at the same valuation as Ford Motor (NYSE:F). This was after Milton said, “My goal is to take the throne from the Ford F-150.” While Milton was hyping Nikola, he was also selling some of his stock. He’s now the proud homeowner of a $32.5 million home in Utah — the most expensive in the state.

However, the GM deal legitimizes the company and both Nikola and GM are looking much better today, though, that doesn’t mean I’m a buyer just yet. 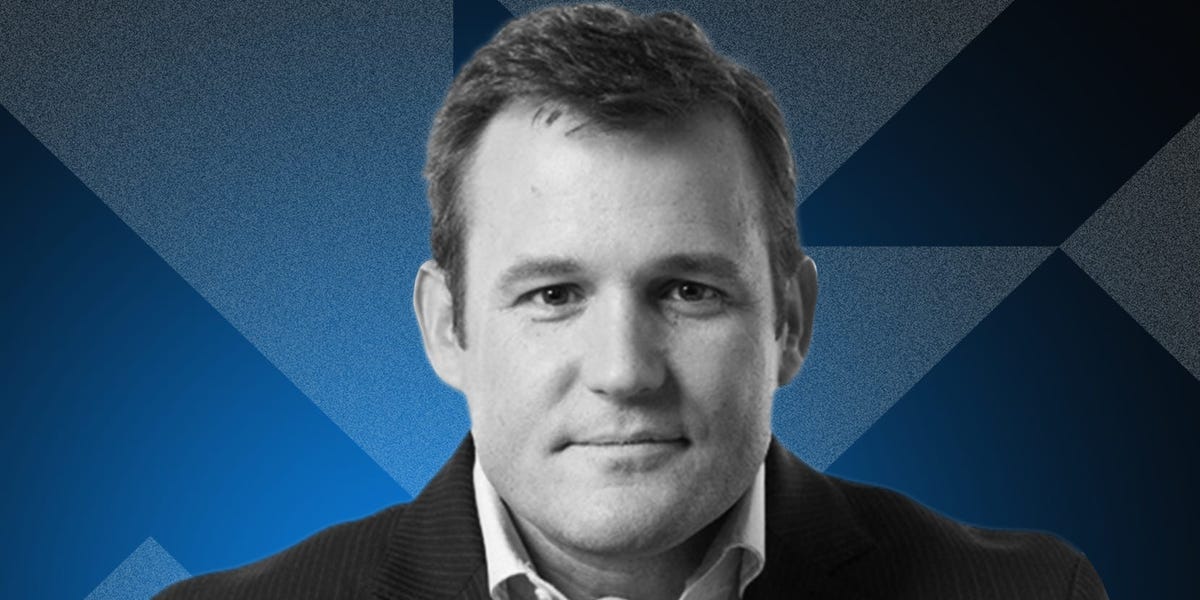