President Trump early Thursday signed a bill keeping the government funded through Dec. 11, avoiding a partial government shutdown. The bill became law after a midnight deadline, but no government operations were expected to be disrupted. The bipartisan bill was quickly approved by the Senate after receiving White House approval last week. House Speaker Nancy Pelosi (D-Calif.) and Treasury Secretary Steven Mnuchin failed to reach a compromise on another key spending bill — the new coronavirus relief package. Pelosi and Mnuchin met Wednesday and plan to continue discussions. House Democrats postponed a Wednesday vote on their $2.2 trillion proposal to allow more time for negotiations. Republicans want to spend less but vulnerable lawmakers from both parties are pushing for a deal before Election Day. [CNBC, CNN]

American and United airlines on Thursday will move forward with plans to lay off 32,000 employees after lawmakers and the Trump administration failed to reach a deal on a new coronavirus relief package. American CEO Doug Parker said late Wednesday that his company had to cut 19,000 jobs because there was “no guarantee” the stimulus package would pass. The proposal includes $25 billion in additional aid to U.S. airlines, which have been devastated by a drop in demand for air travel due to the coronavirus pandemic. “We implore our elected leaders to reach a compromise, get a deal done now, and save jobs,” said United CEO Scott Kirby, whose company is cutting 13,000 jobs. American lost $5 billion in the first half of 2020. United lost $3.3 billion. [CNN]

U.S. stocks surged on Wednesday but finished down for September, the first monthly loss since March. Still, the month capped the second straight quarter of big gains. The Dow Jones Industrial Average rose by 1.2 percent on Wednesday. The S&P 500 gained 0.8 percent and the tech-heavy Nasdaq closed up by 0.7 percent. Investor sentiment got a boost from better-than-expected private-sector jobs data, which rose by 749,000 in September, beating expectations of 600,000 more jobs. Stocks fell back from their session highs late in the day after House Speaker Nancy Pelosi (D-Calif.) and Treasury Secretary Steven Mnuchin fell short of reaching a deal on a new coronavirus relief package, although they plan to continue their talks on Thursday. Futures for the Dow, the S&P 500, and the Nasdaq were up by about 0.5 percent several hours before the opening bell on Thursday. [CNBC, The Wall Street Journal]

Palantir Technologies shares closed at $9.50 on Wednesday, finishing their first day of trading on the New York Stock Exchange 31 percent above their reference price of $7.26 a share. The stock’s performance gave Palantir a valuation of about $21 billion. The data-mining software company was the fourth notable firm to choose the direct-listing model instead of a conventional initial public offering of stock. Direct listing allows companies to avoid investment-banking underwriters, saving them millions of dollars in fees. The process also doesn’t raise money for the company, instead allowing employees and early investors to cash out stock when the stock lists on the exchange. [The Wall Street Journal]

The U.S. economy fell at an unprecedented rate of 31.4 percent in the second quarter of 2020, the Commerce Department reported Wednesday. The drop in gross domestic product, the total output of U.S. goods and services, came in just below the 31.7 percent estimated a month ago. The decline was more than three times larger than the previous record drop of 10 percent, which occurred in 1958 during Dwight Eisenhower’s presidency. Economists believe that the record decline, which came as businesses were shut down across the nation due to the coronavirus crisis, will be largely offset by a record economic expansion, estimated at 30 percent, that came as businesses reopened in the third quarter, which just ended. [The Associated Press] 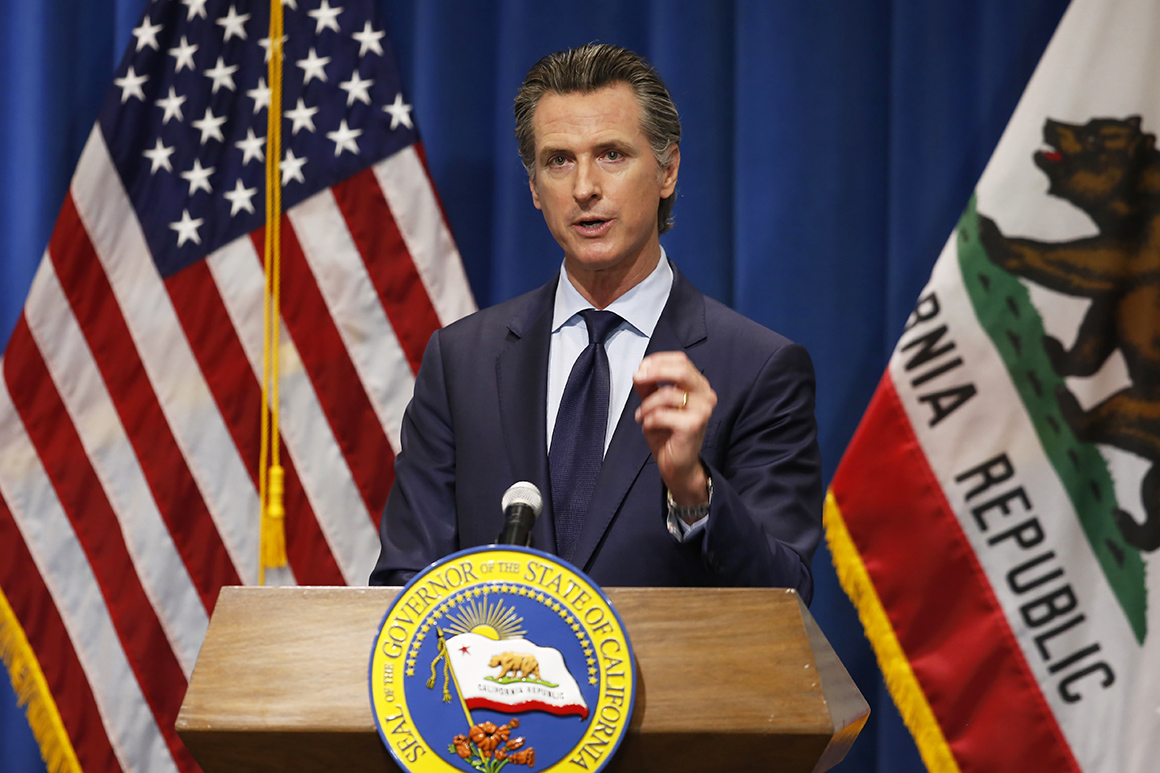 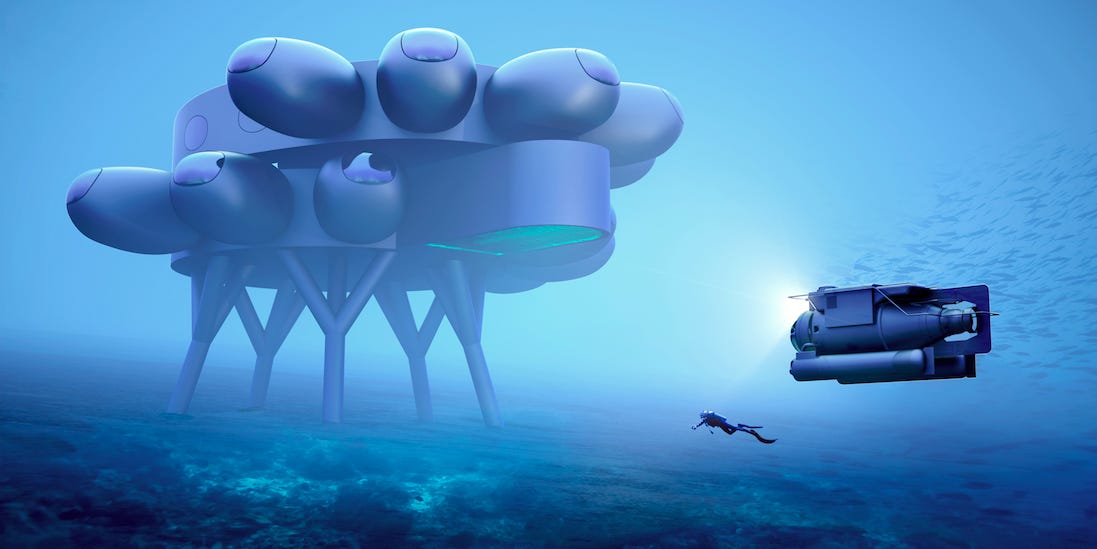 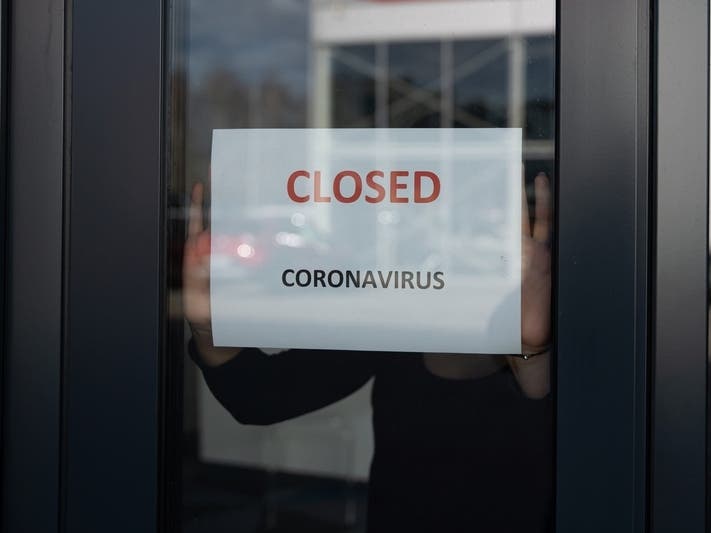