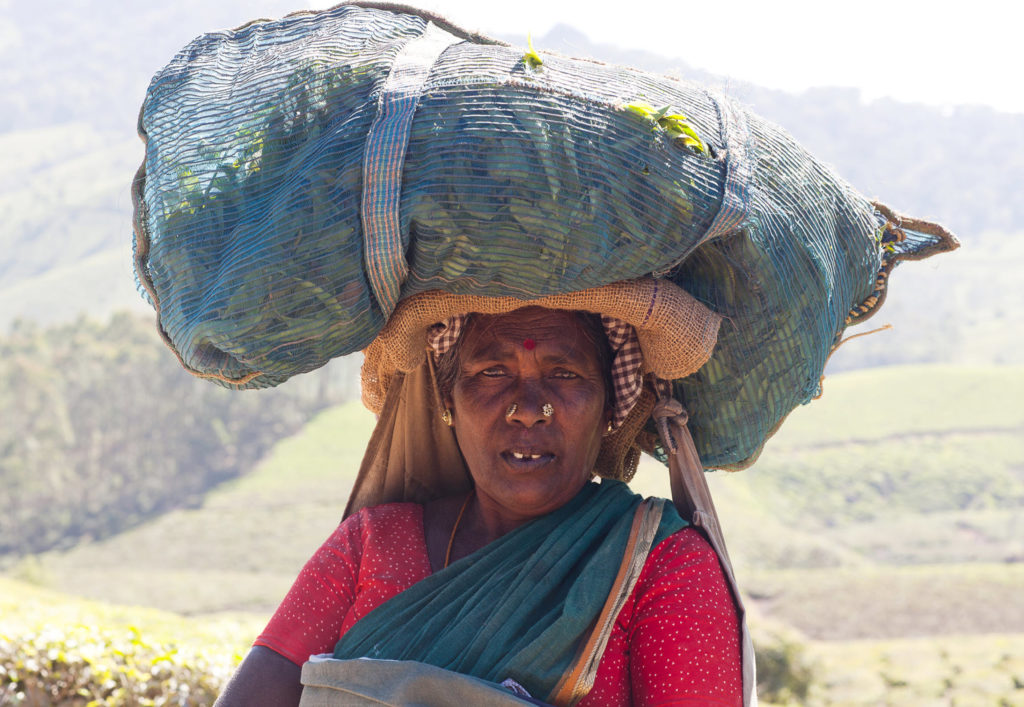 The story of tea is extremely old. And like all old stories, this story begins with the seeds of change. It was between 1825 and 1830 when the first tea seeds were sent to various parts of the vast Indian subcontinent. This included the East: Burma, Barak Valley, Chittagong, Assam, Darjeeling, Dooars, Terai and Palampur in the Himachal area. In South India, they sprouted in Kanyakumari, Travancore, Munnar (Kerala), Wynaad, Nilgiris, Annamalais (Tamilnadu) and Gudulur (Karnataka).

The Assam Company – the world’s oldest tea company – was the first to begin to trade, but soon many other companies followed, setting up their headquarters in the United Kingdom. These were mainly plantation companies at the time, as well as trading companies in rubber, jute and indigo.

In post-independence India, tea became big business­­­ with acres of land dedicated to its cultivation. This newly flourishing industry became one of the largest direct employers of human resources – both in the North East and South India. Since most tea plantation companies were headquartered in the UK and Scotland, the emphasis was on exports.

It was during this period that the Tea Board of India played a pivotal role in popularising CTC (orthodox) tea. The beverage was distributed free across the country and tea drinking became a habit for most Indians. This tea was boiled, milk and sugar added, and it became an integral part of a meal – especially for the poor. They would often dunk their bread in tea and that was their lunch.

The 1970s saw the entry of the USSR trading with India in Indian rupees. They chased the orthodox market, and all the producers who could manufacture orthodox tea, did. The prices saw a 20 to 30 percent jump. This was the period when small holders (three hectares in the North East and one hectare in South India) came under cultivation.

In the North East, care was taken to pluck fine leaves. These would get very good prices. The formula was simple. It depended on the production output. Usually, it was 20 to 22 percent. Several companies who could not employ direct labor or had a shortage of pluckers would hire these growers. A role for tea brokers emerged. These brokers, who could speak the local language, would reach out to their network of 20 odd small tea growers. The growers would then collect the green leaves and supply them to these companies who would have tea factories. These small growers knew if they plucked fine leaves they would be assured a regular source of income. These brokers played a key role for the converters in identifying the right kind of small growers. They would get brokerage from the small growers and from the sellers.

In South India, the planting districts stretch from Karnataka to Tamilnadu to Kerala. Annamalais and Nilgiris are the largest tea-growing areas in Tamilnadu. Unlike North East India, South India grows tea throughout the year, except in the Nilgiris where there is virtually no leaf growth during the winter months (December to February). It is here in the Nilgiris that large tracts of land were used for tea cultivation under the care of small growers. Large numbers of tea pluckers from Sri Lanka were hired and homed under the Srimavo-Shastri pact. More than 20,000 Tamil people were resettled here, where they continue to live permanently. The government has helped the tea pluckers to form a cooperative, where the state government works as a partner in tea enterprises. Aside from this cooperative, several thousand green leaf growers who grow under one hectare of tea supply green leaf under a pre-determined price per kilo. There is usually one tea factory for an average of 200 tea leaf suppliers. Prices are determined by the ruling tea auction prices and the quality of the leaf. Since the South Indian tea is mostly coarse, CTC is manufactured from these leaves.

There are two excellent models available of cooperative farming in South India. One is Indcoserve, where the marginal farmers have formed a cooperative with the help of the state government and have their own tea factories. The other is TANTEA, who own their tea estates and are also sponsored by the government. These two models have had limited success and another dimension, and energy is needed in a new cooperative movement of small growers.

The model that I am suggesting will be without the state government’s equity or patronage. The members will be the agriculturists (badagas) who have less than an acre of land. They will bring in their team – technicians, science and agriculture graduates, financiers and business managers. They will create their own business plan, pool green leaf of agreed quality, build an efficient tea factory and create their own brands. These will be sold through depots owned by this enterprise with no middle men. The customers will get fresh tea without extra add-ons of a distribution channel.

Most of these factory owners in both North and South India sell their teas privately to domestic bulk tea buyers or traders. They blend with good tea that they buy from high quality tea estates, brand the tea and then distribute it in various Indian markets. By bypassing the distribution channels there could be savings of 30 percent of the MRP.

I have long held a view that unless the small growers come together and take their destiny in their own hands, they will never get the true value for their product. What do they need to change? First, they need to come together and bring economies of scale. Secondly, they need to take charge of their business plans. By reworking the basis of the small-growers cooperatives, 65 percent of costs are cultivation costs. If you become a certain size and bring in efficiencies, you can drop the cost to 50 percent. Similarly, manufacturing costs can come down by 15 percent. You can start making money from the second month by improving the ratios and cash flow.

South Indian teas do not travel well. They also have a huge challenge of not “keeping well” for a length of time. Therefore, they need to be blended with Assams before they are branded and sold. By selling small SKUs directly from their own depots, they can reduce all distribution costs. Since they are selling stocks in cash, stocks are converted into liquid cash every day of the week. There is a great opportunity and space in the Indian tea business to develop companies like these.

The same model can be established in North East India. One just needs to have a “Keep it Simple” (KIS) business plan. It is as simple as it promises and goes something like this:

1.) ­Hire talented technical and agriculture graduates to manage the business.

2.) ­Keep liquid money, depending on the size of the business.

3.) Develop a business plan that will ensure every stakeholder in this venture is a shareholder.

Once profits come in, quality and efficiencies will improve. The tea leaves must then be converted into packets and branded. This is where the money is.

Of course, the most money in the value chain is made by the person who can convert his tea leaves into liquid tea. That is, restaurants or tea shops. But managing this aspect of business requires different skillsets. Hence, my advice to all small tea growers is to come together, form cooperatives and enterprises, convert their tea leaves into brands and sell directly to consumers. The next big opportunity will be either direct selling or co-selling with existing online retailers or both.

When the cash registers start ringing, the taste of tea will be liquid gold. 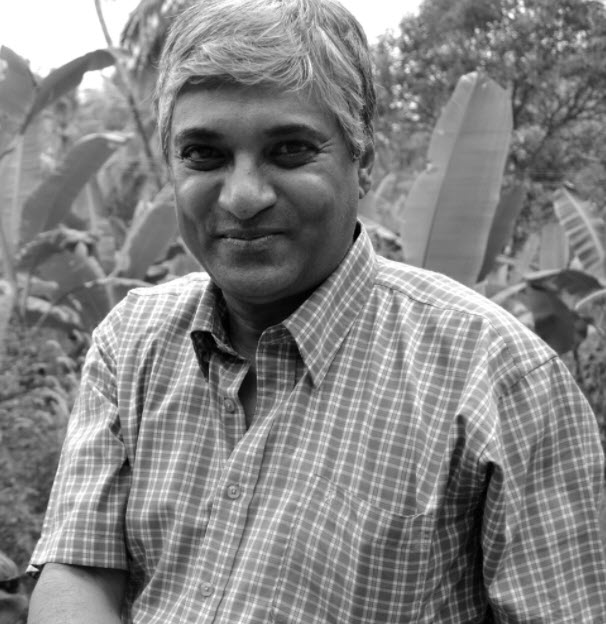 Sanjay Guha is a tea sommelier based in the U.K. For 40 years, he has sourced tea from tea plantations around the world to create boutique blends to match the palates of individual regions and marketplaces. Guha’s knowledge of tea extends from working on the ground in tea plantations around the world to working at a high level in marketing and sales in some of the world’s leading tea companies, including: Liptons, Parry Agro, Texuna International, the Maharajah Group (Sri Lanka) and the Duncan Macneill Group (The Assam Company). He now combines his knowledge of the science of tea planting, his expertise of tea demographics and his experience in management to consult with companies worldwide on business development, retail and brand management. To learn more, visit SanjayGuha.com.