BANGKOK (Reuters) – Thailand’s economy is expected to contract between 7% and 9% this year from the impact of the coronavirus pandemic, while frequent anti-government protests are a concern, a group of the country’s top business associations said on Wednesday.

While most of virus restrictions have been removed, the tourism-and export-reliant economy remains under pressure as the outbreak cuts global demand, according to a joint standing committee on commerce, industry and banking.

“Domestic demand is fragile due to high uncertainty, which could hurt consumer and investor confidence,” he said.

Consumer confidence rose for a fourth month in August, helped by the reopening of businesses and relief measures, but consumer spending will remain very low until at least the fourth quarter, according to a university survey.

The business group said the labour market was worrying, with job losses estimated at more than 3.2 million, of which over 2.5 million people were not in the country’s social security programme.

Southeast Asia’s second largest economy posted the biggest shrinkage in over two decades in the second quarter as exports tumbled and foreign tourist numbers plunged to zero from April when the country imposed a travel ban to curb the spread.

The number of visitors from overseas is expected at only 6.7 million this year after last year’s record 39.8 million, according to the state planning agency.

Almost daily anti-government protests since mid-July, especially a major rally planned for Sept. 19, are another a concern, said Supant Mongkolsuthree, chairman of the Federation of Thai Industries.

“This has gone quite far already. If it goes much further, it will affect the economy… foreign investors have already slowed their investment,” he said. 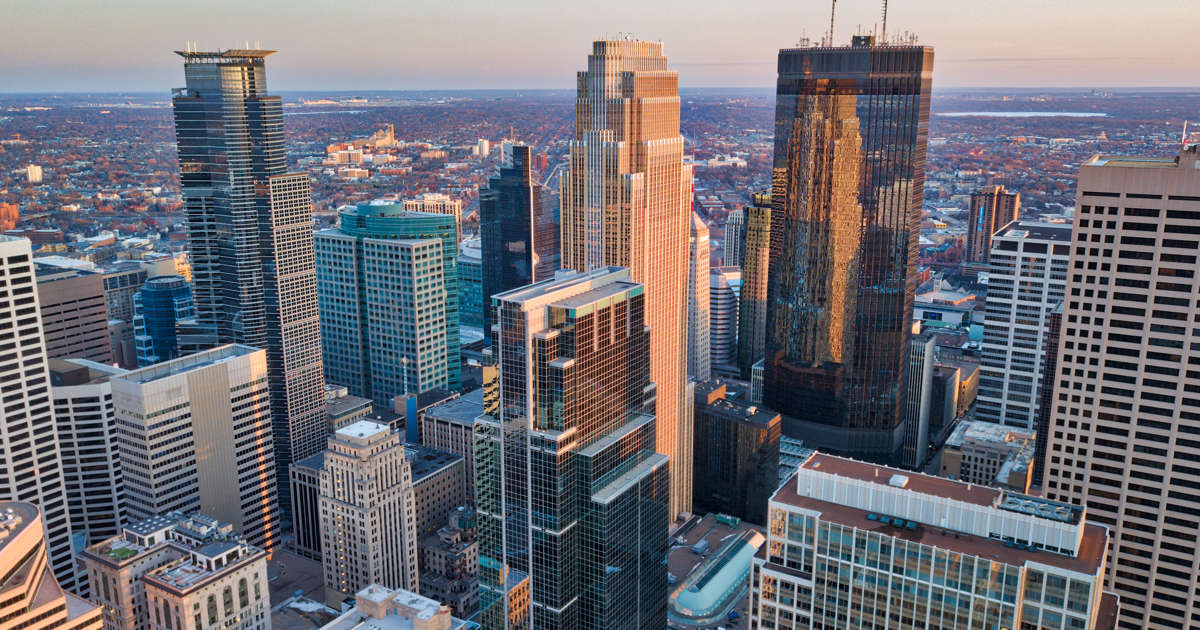 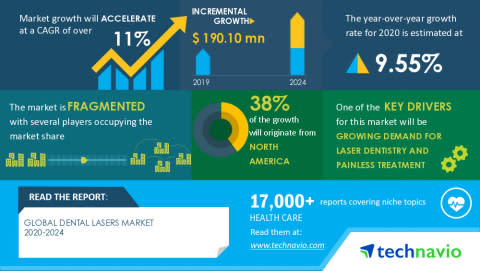