Tesla’s explosive share-price growth has made the luxury electric vehicle maker one of the hottest tech stories of the year, but its stock levels are “houses of cards” waiting to “fold”, one Wall Street strategist says.

This is according to David Trainer, the CEO of investment research firm New Constructs.

He told CNBC’s “Trading Nation” last week: “We think this is a big, big – one of the biggest of all time – houses of cards that’s getting ready to fold.”

“Whatever best-case scenario you want to paint for what Tesla’s going to do –  whether they’re going to produce 30 million cars within the next 10 years, and get in the insurance business and have the same high margins as Toyota, the most efficient car company with scale of all-time,” he said.  “Even if you do believe all that is true, the stock price is still implying that profits are going to be even bigger than that.”

Tesla’s stock is up nearly 800% in the last year alone and trades at an estimated 159 times forward earnings. Its shares were last trading down around 4% on the day at 327.45 euros ($387.54) a share in Frankfurt. US exchanges are closed on Monday for the Labor Day holiday.

Last week proved to be a volatile week for the company.

Read more: Bank of America lays out the under-the-radar indicators showing that huge swaths of the stock market are ‘running on fumes’ – and warns a September meltdown may just be getting started

The stock closed 7% lower on Friday marking its fourth straight day of declines, including a 9% drop on Thursday in line with a brutal tech-sell off that led all three major Wall Street indices lower.

The company’s shares had already fallen 6% on Wednesday, after Baillie Gifford, the company’s largest shareholder, said it had trimmed its stake in the company because of internal rules constraining the weight of a single stock in client portfolios.

“Honestly, I look at the stock split as a way to lure more unsuspecting, less sophisticated traders into just trying to chase this stock up and that is not a real strategy,” he said.

Trainer said: “Tesla doesn’t rank in the top 10 in market share, or car sales, in Europe for EVs and that’s because the laws changed in Europe that have strongly incentivized the incumbent manufacturers to crank up hybrids and electric vehicles.”

“The same is coming in the United States. I think realistically we’re talking about something closer to $50, not $500, as a real value,” he added.

The  S&P 500 added three names to its index this month but did not add Tesla, even though it was widely expected that the world’s most valuable carmaker would make the cut. 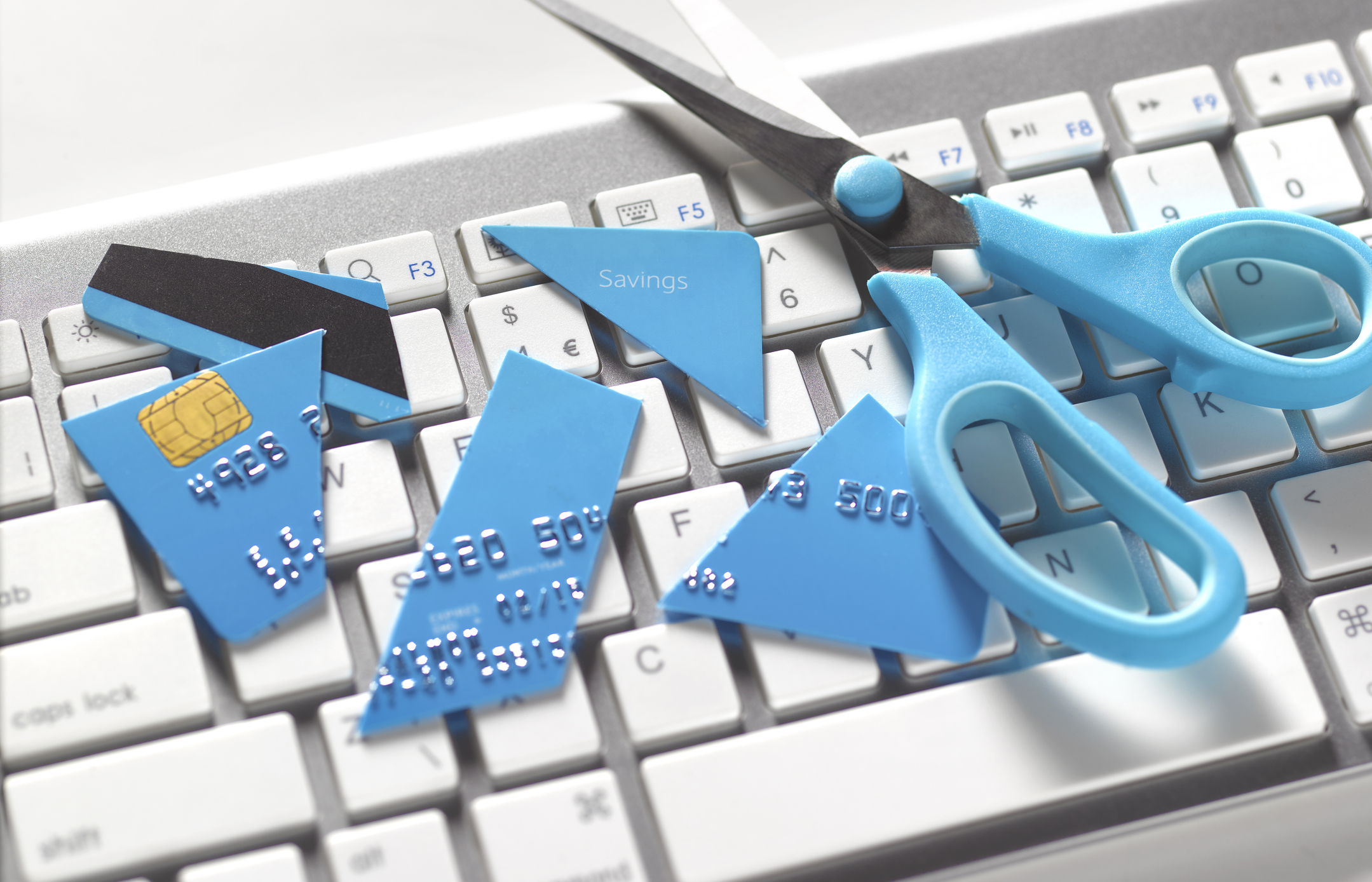 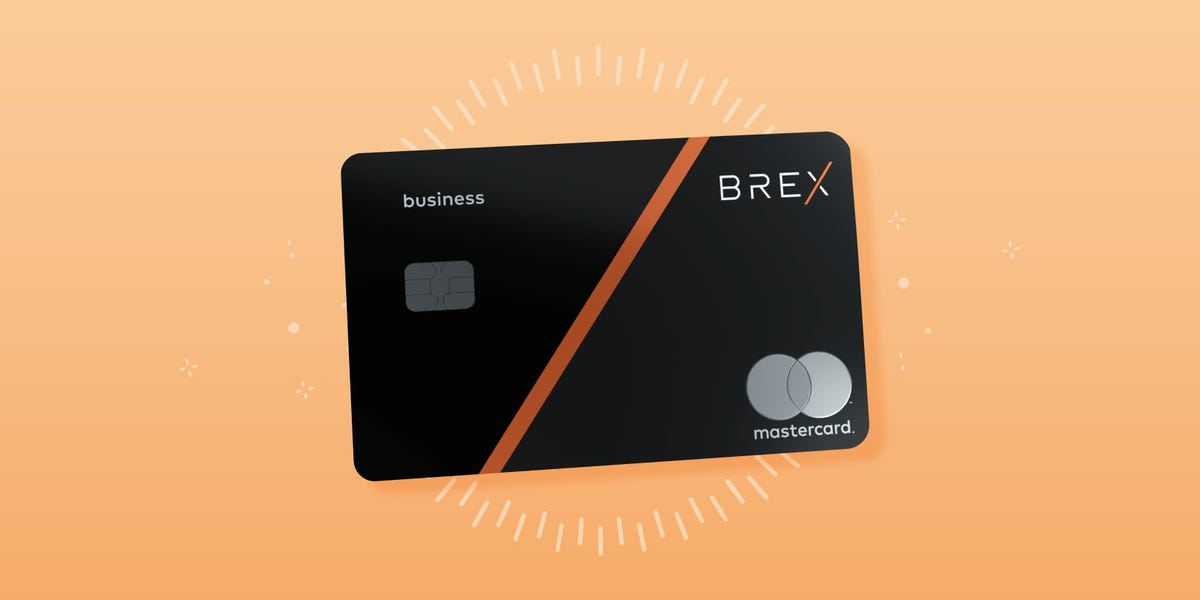 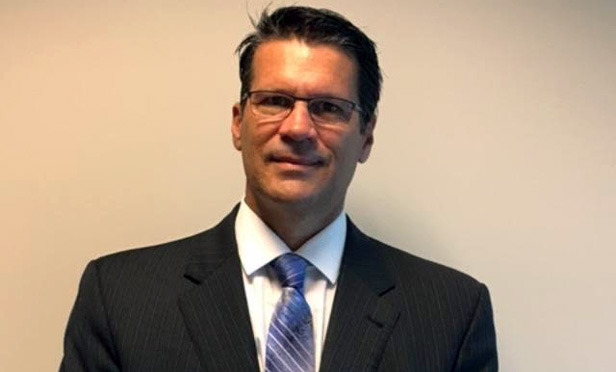