NASHVILLE, Tenn. (AP) — Businesses in 89 of Tennessee’s 95 counties will no longer have to adhere to social distancing guidelines, Gov. Bill Lee announced Tuesday, even though cases of COVID-19 in the state have been persistently high.

The Republican governor said he would lift all virus-related limits on businesses and social gatherings for most of the state. The action, which takes effect Thursday, notably does not apply to Tennessee’s six populous counties with locally run health departments: Sullivan, Knox, Hamilton, Davidson, Madison and Shelby counties. They can continue implementing their own restrictions.

According to data kept by The Associated Press, there were about 287 new cases per 100,000 people in Tennessee over the past two weeks, which ranks 13th in the country for new cases per capita. The state has seen at least 2,389 virus-released deaths.

Lee on Tuesday also announced he would again extend the state’s emergency order to battle the coronavirus pandemic.

He had initially imposed the state of emergency on March 12 in order to free up funding and relax rules regarding the treatment and containment of COVID-19. He extended the order through October on Tuesday, the day before it was set to expire.

“COVID-19 is still a serious problem and I encourage every Tennessean to continue social distancing and doing their part to make wise choices and help mitigate the spread of the virus,” Lee said in a statement.

The moves come amid some pushback from Republican lawmakers who have been critical of the executive branch’s powers under a state of emergency.

Tennessee was one of the first states to reopen its economy despite objections from health officials and Democratic lawmakers. Lee has since vowed he won’t shut down businesses again and has rebuffed calls to enforce a statewide mask mandate.

Instead, Lee recently spiked a request from Nashville for additional federal funding and heavily criticized the city’s strict regulations put in place in an attempt to curb the coronavirus pandemic. Nashville leaders have credited the social distancing rules as key reasons the city has seen a drop in cases as rural areas have struggled to keep the virus under control.

The conflict has resulted in a back-and-forth between political leaders, with Republicans and Democratic lawmakers accusing each other of misspending virus relief funds.

The state of emergency urges — but does not require — people to wear masks when out in public and urges limited activity, maintain social distancing and staying home whenever possible.

For most people, the coronavirus causes mild or moderate symptoms, such as fever and cough that clear up in two to three weeks. For some, especially older adults and people with existing health problems, it can cause more severe illness, including life-threatening pneumonia. 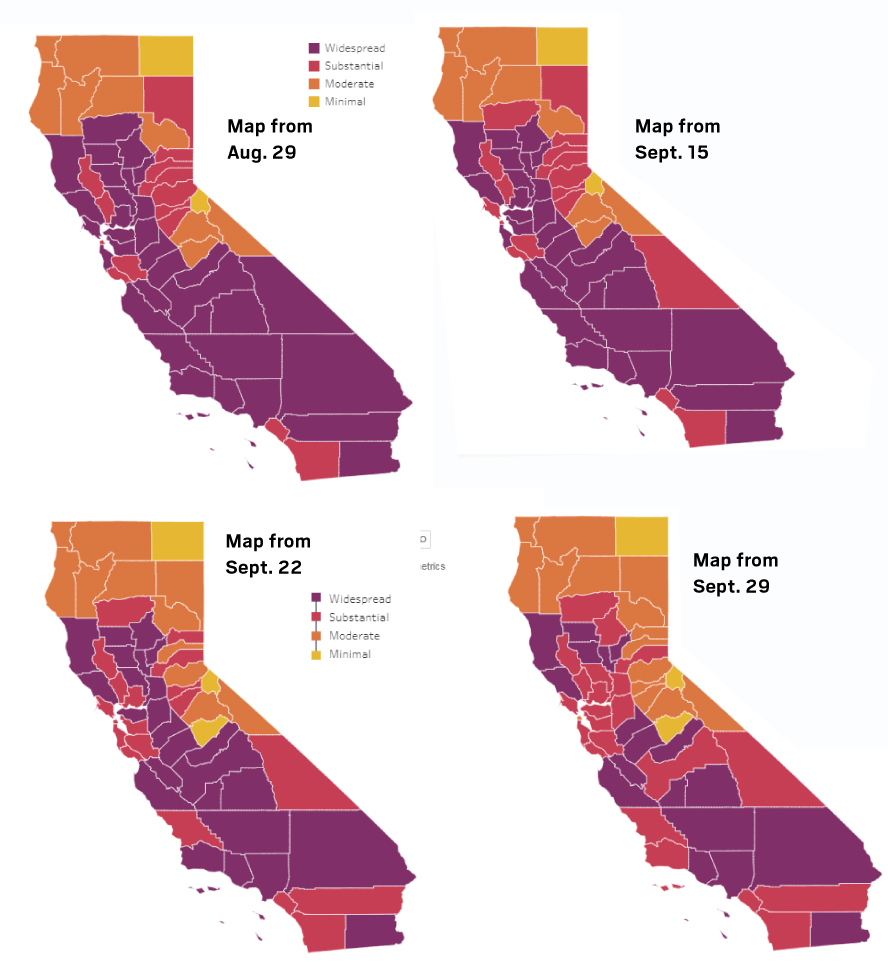