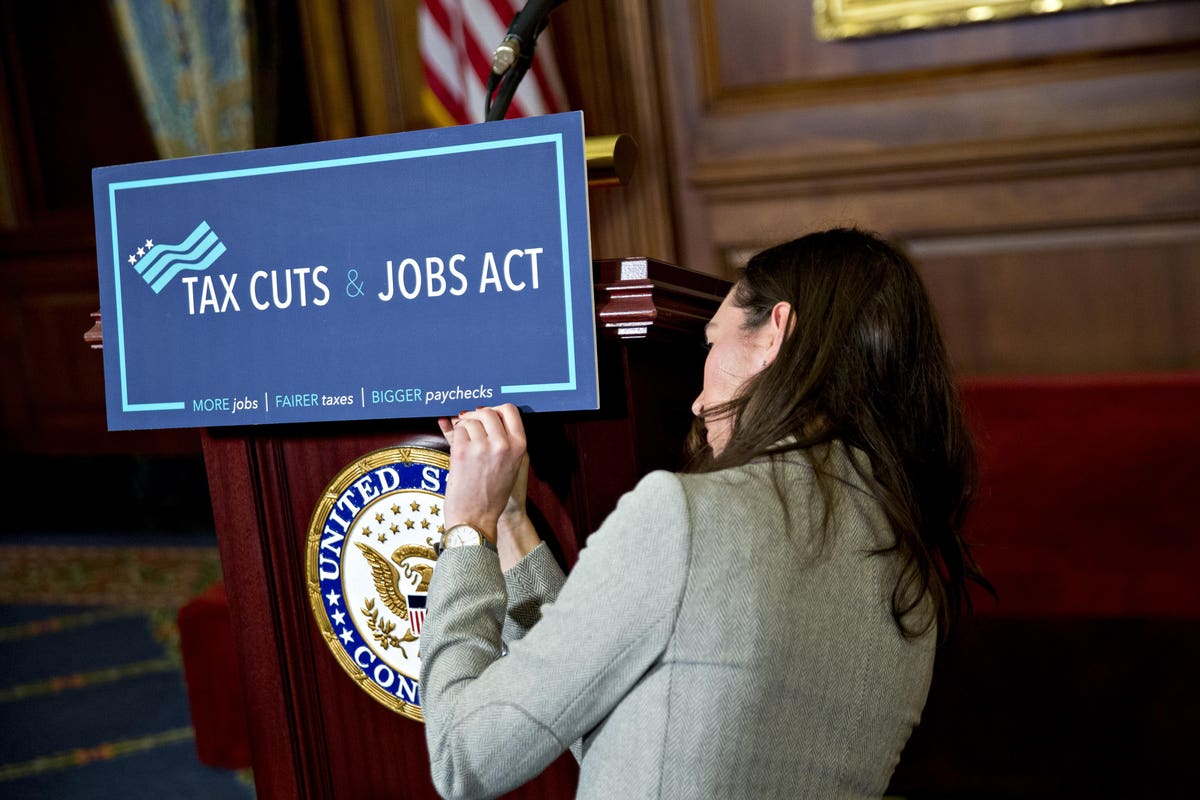 As we enter the final months of this unusual year, many people will be considering year-end charitable giving. Charitable gift planners and development officers know this giving season all too well. It goes without saying that 2020 has been a challenging year, and the fourth quarter seems to have snuck up quickly. Given the host of charitable tax law changes over the last 36 months, a refresher might be useful.

This 60% contribution obviously makes cash gifts more appealing for individual donors. However, it also can act to reduce the unrelated business income tax that certain charities pay. Charities in trust form can take a 60% deduction for cash contributions as well, which may significantly mitigate the UBIT they incur from donated assets like S-corps, debt-encumbered real estate, and certain pass-through interests (think LLCs and partnerships).

The TCJA also increased the standard deduction to $12,200 (for 2019) for individual taxpayers and $24,400 for married couples filing jointly. This has the effect of making itemized deductions less common, including for charitable contributions – current estimates suggest only 13.7 percent of taxpayers will itemize their 2019 taxes. One approach many taxpayers have taken is donation “bunching” where they contribute a large amount in a single year to ensure that they can take the itemized deduction, instead of smaller amounts that would not allow itemizing.

Estate Tax Exclusion: Another increased threshold was the increased estate tax exclusion – now up to $11 million for a single individual, and $22 million for a married couple. This means that few estates will be subject to tax, and many large life insurance policies intended to provide tax-free cash to heirs now do not serve their original purpose. These policies can now be repurposed by designating other tax-challenged assets to charity (e.g., IRAs, commercial annuities or qualified retirement plans) and then “replace” those assets to beneficiaries in a tax-wise way.

The Qualified IRA Charitable Contribution (QCD) was reinstituted prior to the TCJA. A QCD is a direct contribution to charity from an IRA for individuals over 70.5, which counts towards the IRA holder’s required minimum distribution. The maximum donation each year is $100,000. The increased standard deduction means that taxpayers should consider charitable giving through use of a QCD. This contribution avoids increasing their income (because the distribution goes directly to charity) while also allowing the donor to still take the standard deduction.

The SECURE Act passed in late 2019 received less attention than the TCJA. Financial planners noted one key change to IRAs. Previously IRA account holders were able to designate non-spousal beneficiaries on the accounts, and on death, that beneficiary would be able to “stretch” the required IRA withdrawals over their lifetimes. This allowed young family members to receive the IRAs, take small distributions initially, and grow the accounts over many decades. The SECURE Act instead made such beneficiaries complete the withdrawals in 10 years.

The CARES Act: Finally, in 2020, the CARES Act was passed to provide pandemic relief. Among its many other provisions, it increases the 60% limit for cash donations during 2020 only to 100% in some circumstances. This deduction is available only for cash gifts to charities that are not donor advised funds or supporting organizations. Nonetheless, it provides a considerable benefit for certain cash-rich donors. It may also benefit trust-form charities accepting S-corporation stock, since the significant tax bill incurred by the sale of those assets may be counteracted by a corresponding (and deductible) grant to a qualifying charity.

These new laws can provide new ways for many donors to give. With a bit of additional planning, they can even provide enhanced benefits, like lifetime income for a family member or increased charitable dollars. 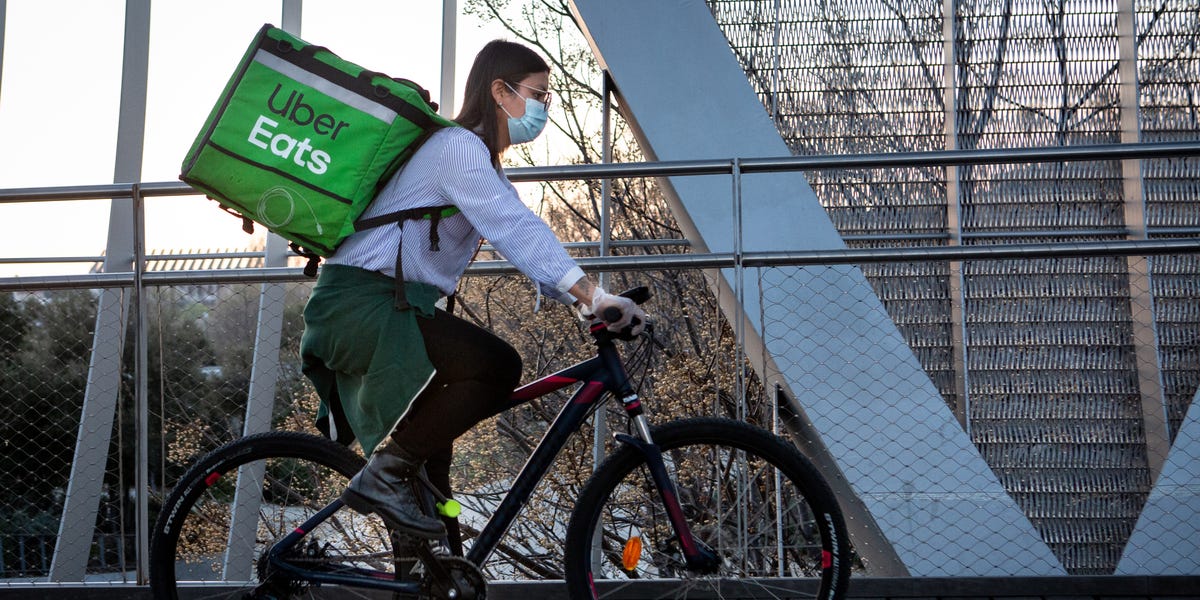 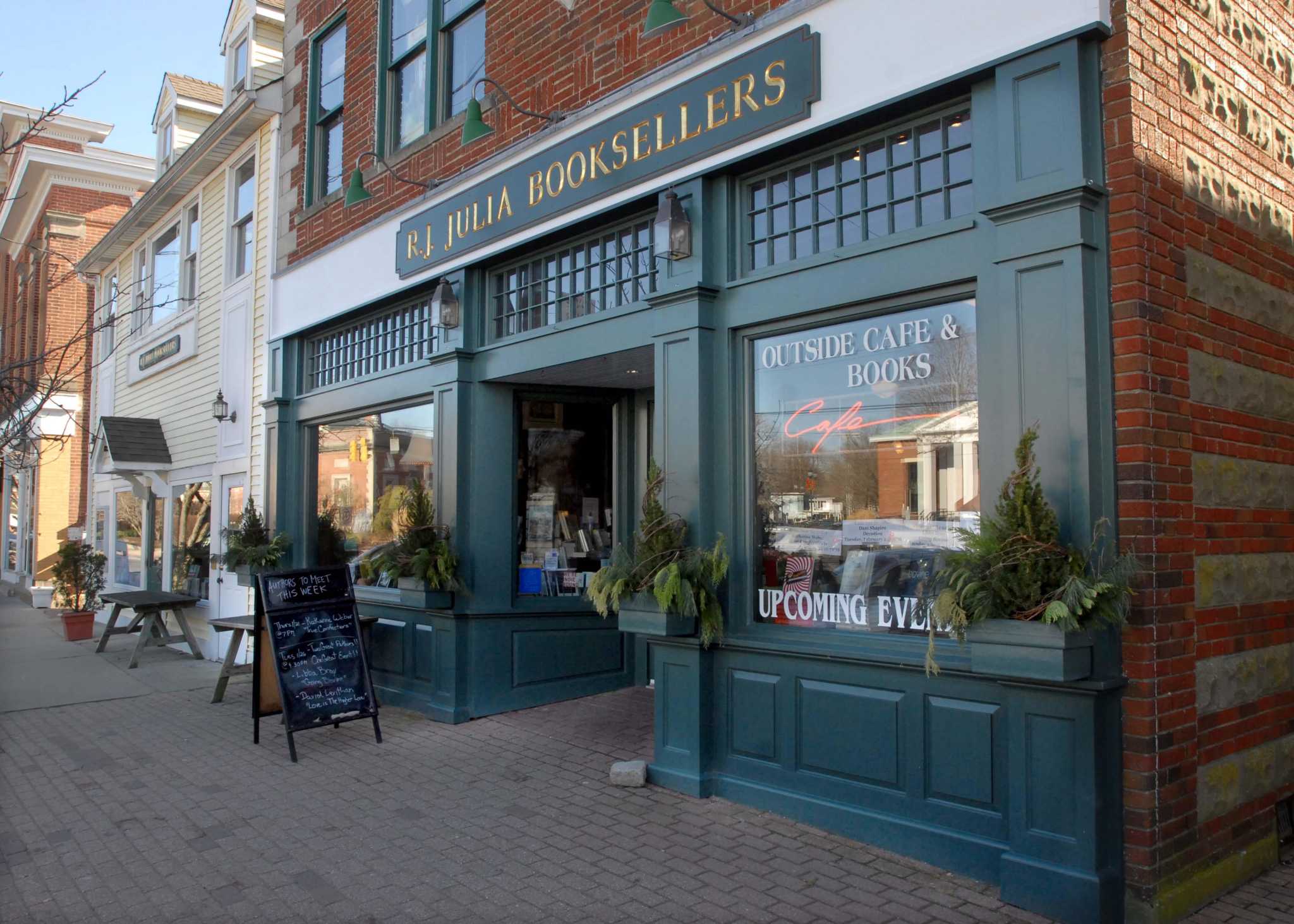