Eager customers wish it would have been earlier, but the Tailwaggers Canine Social Club is now open at 133 N. Ohio, which is just east of the QuikTrip at Douglas and Washington.

“There were a lot of people interested right away,” Sean Anderson said of attention that followed the first Have You Heard? story on his business.

He said he had to make sure to jump through the correct licensing hoops first.

“That’s kind of been the idea of this place from the start. We want to do this right.”

Tailwaggers offers doggie day care, boarding, baths and nail care, and eventually will have a delivery service to pick up and drop off dogs.

Anderson, who is halfway through his junior year at Wichita State University, was inspired by the sociology and anthropology degrees he’s pursuing when it came to the Social Club part of his business name.

“I’ve learned a lot about sociology from watching dogs,” he previously said. “They’re social animals. You get to see a pack mentality.”

Anderson previously worked for a similar business but wanted to own his own. His co-workers from the other business, Rachel Halberg and Laura Petry-Lam, are the key to making this one work, he said.

Anderson is working with an artist to create a bulldog for atop the building to, as he puts it, stare down the nearby gorilla atop the Artist at Large Tattoo building. It would add to the Douglas Avenue menagerie that includes a bronze horse atop the Superior Rubber Stamp & Seal building at 2725 E. Douglas and a proud rooster perched atop the Donut Whole at 1720 E. Douglas.

Tailwaggers already is decorated with three large 3-D cardboard dog sculptures and another one that is a large artistic replica of a dog’s head.

“All four of these are giving us real good ideas in how we want to move forward putting a bulldog on the roof,” Anderson said.

Look for an introduction to the bulldog when he makes his debut. 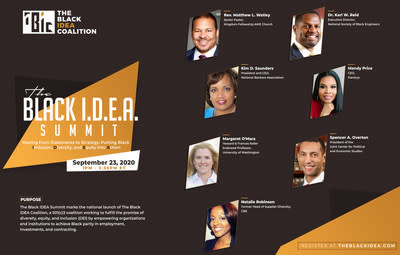