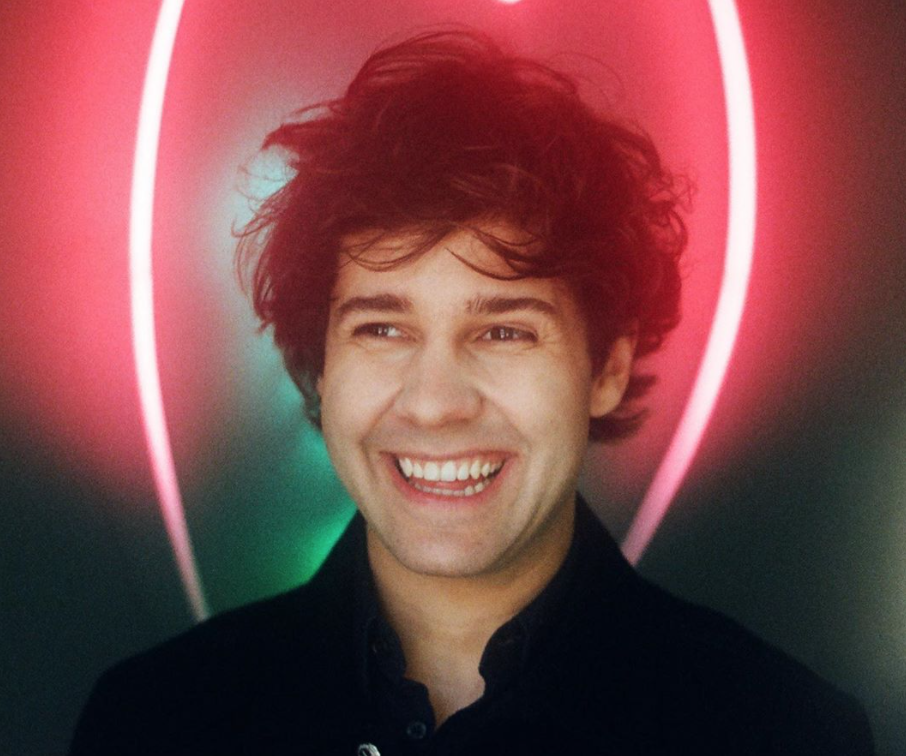 As much as it pains me to say this, it looks like my favorite Slovak David Dobrik might’ve taken another designer’s ideas without giving them the proper credit or compensation.

Here’s the story: On Sept. 18, TikTok user and designer Karim made a video that essentially served as a job application to help Dobrik with his latest venture. That venture, launched in December 2019, was a social media platform similar to Instagram, only this one was exclusively for unedited and unfiltered photos similar to the ones on disposable cameras.

As he noted in his five-part video application, Karim had a lot of good ideas for the app. He created a hypothetical “simplistic” layout for it modeled after VSCO, and even outlined how users would be able to interact with and use his version of the app. He also came up with a catchy name for the app: Dispo.