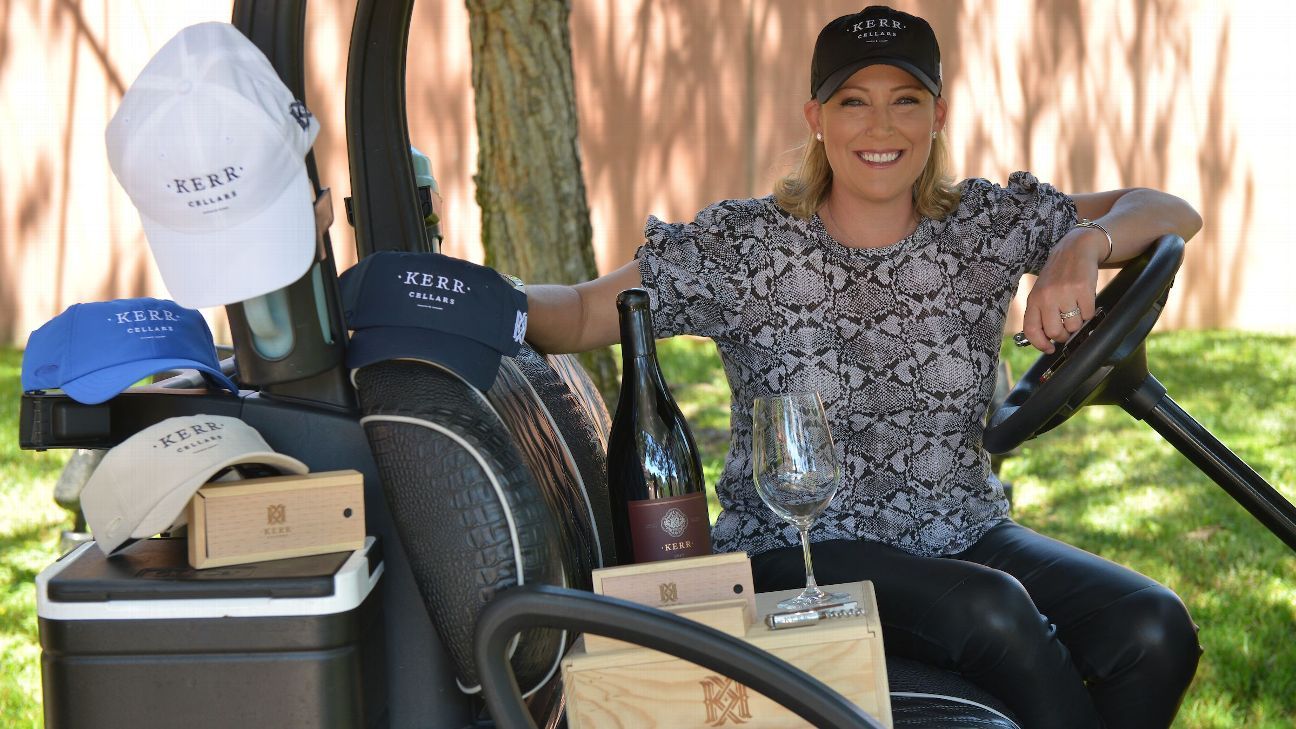 SCOTTSDALE, Ariz. — On the morning of Feb. 7, 2017, as master sommelier Randall Bertao scanned the list of 79 students who were set to spend the next two days taking the Court of Master Sommeliers introductory exam, one name jumped off the page.

He wasn’t expecting to see Cristie Kerr, seeking her third major championship at this week’s rescheduled ANA Inspiration at Mission Hills Country Club in Rancho Mirage, California, among those taking the first step toward earning that fabled sommelier pin identifying them as some of the world’s foremost experts in wine.

Even though Bertao had yet to meet her, he knew exactly who Kerr was — but not for her success on the course, where the 20-time LPGA Tour winner is third all-time on the tour’s money list.

Rather, he knew Kerr as a vintner.

Kerr had started making wine in 2008 under the Curvature label, and