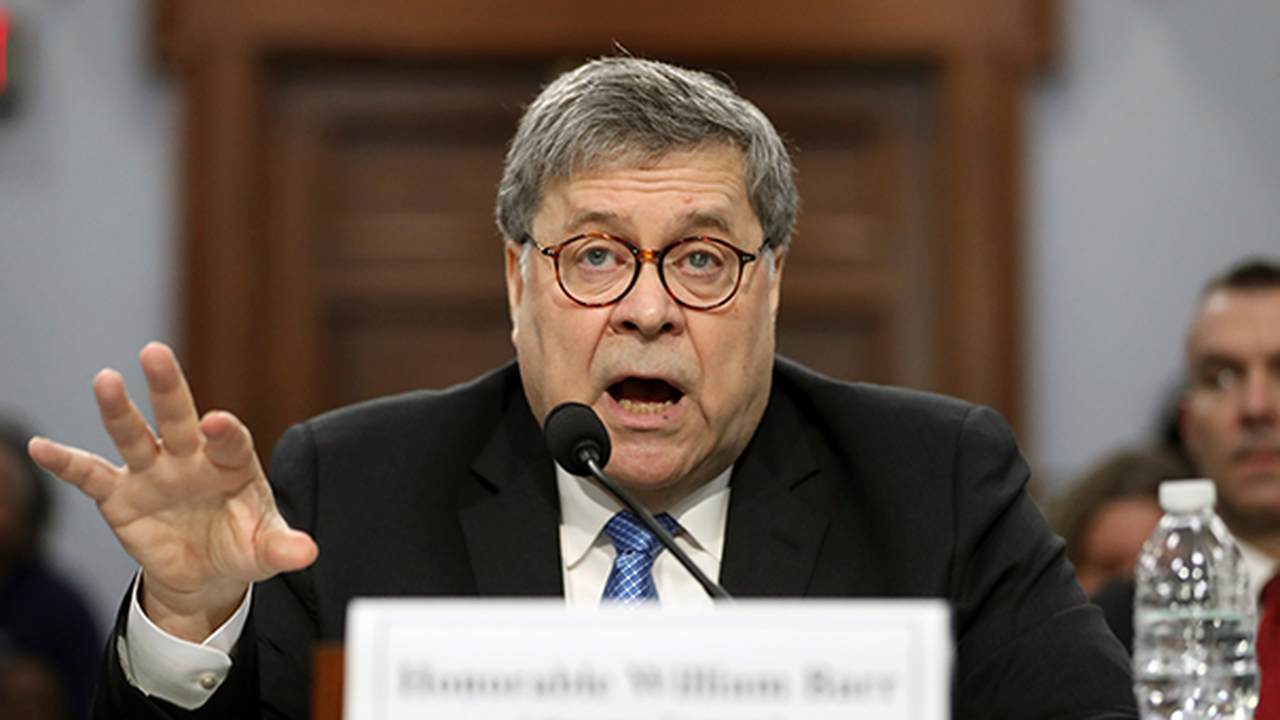 Robert Poimboeuf, 58, is one of the co-owners of D&G Holdings LLC, a medical laboratory operating as Doctors Lab. The business provided laboratory and phlebotomy services. The co-owner was responsible for filing falsified tax returns for fiscal years 2011 through 2015. According to the Department of Justice, Poimboeuf “underreported gross receipts earned from his business.”

“Poimboeuf concealed from his tax return preparers at least two bank accounts reflecting income earned, and falsely characterized business receipts as non-taxable loans,” a press release from the Justice Department explained. “As a result of these actions, Poimboeuf caused a tax loss of more than $1.9 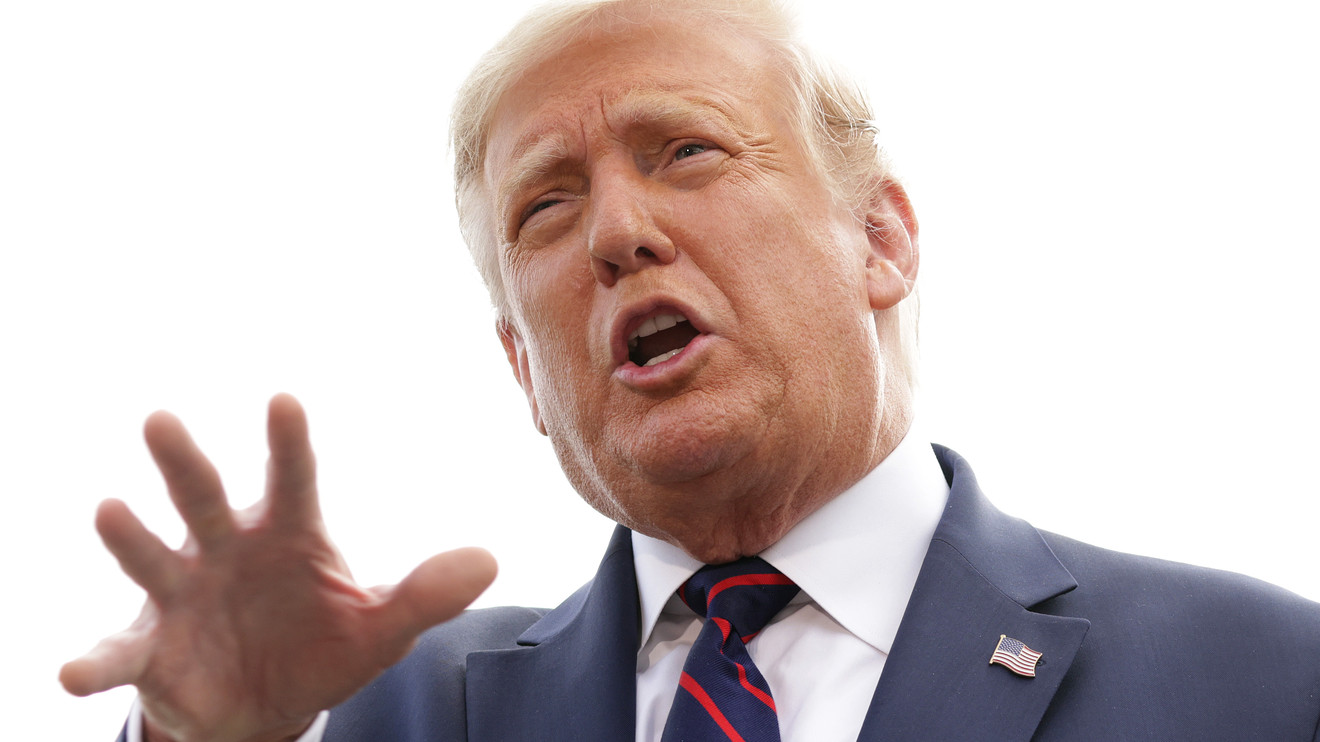 Weeks after White House officials called for a halt to training sessions for federal employees that deal with “white privilege” and “critical race theory,” some government staffers are starting to see the memo’s effects, MarketWatch has learned.

Employees in the Department of Justice’s Antitrust Division were supposed to hear about “unconscious bias” at a program scheduled for this week — but that has now been postponed pending further guidance.

“It does not appear that the Division has much, if any, discretion related to postponing the training at this moment,” Matthew Hammond, assistant chief of the department’s division’s telecommunications and broadband section, wrote in an email obtained by MarketWatch. “We were excited about this training. We had received a lot of positive responses about the 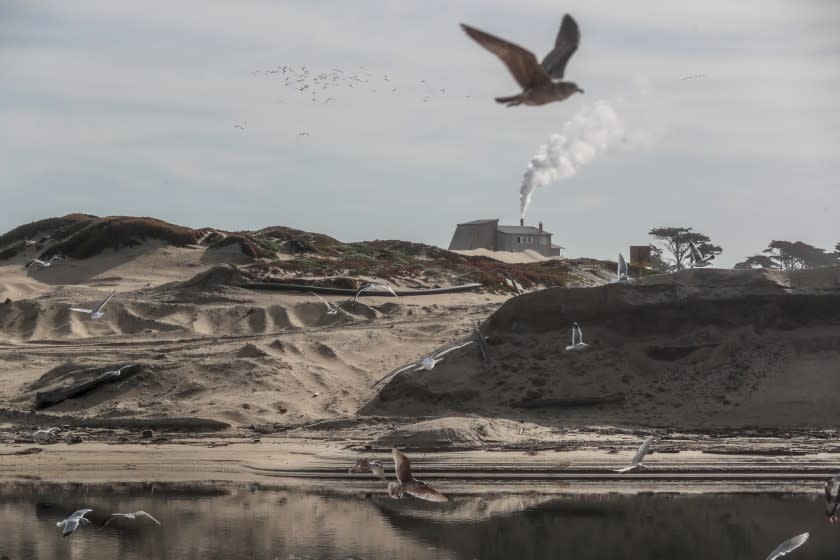 Amid mounting controversy and concerns over environmental justice, California American Water on Wednesday withdrew its application for a desalination project in the small Monterey Bay town of Marina.

The proposal had become one of the most fraught issues to come before the California Coastal Commission, which was set to vote Thursday. The decision would have been the first major test of the commission’s new power to review not only harm to the environment when making decisions but also harm to underrepresented communities.

At stake was the contentious future of water on the Monterey Peninsula as well as the role government should play in addressing issues of environmental inequity.

Water demand projections, local groundwater impacts and other water supply concerns have been hotly disputed across

Weeks after White House officials called for a halt on federal worker training sessions that deal with “white privilege” and “critical race theory,” some government staffers are starting to see the memo’s effects, MarketWatch has learned.

Employees in the Department of Justice’s Antitrust Division were supposed to hear about “unconscious bias” at a program scheduled for this week — but a recent White House memo on race-related worker training forced the session’s postponement pending further guidance.

“It does not appear that the Division has much, if any, discretion related to postponing the training at this moment,” Matthew 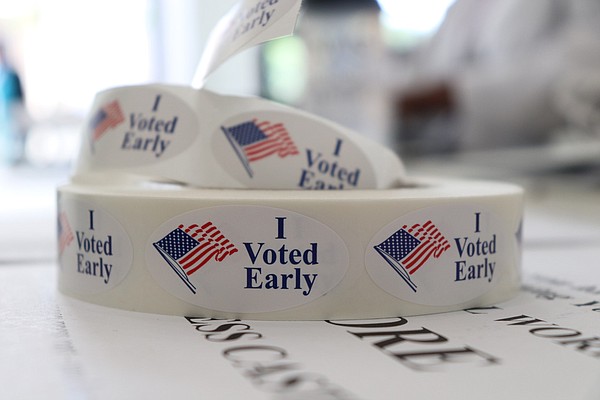 A roll of stickers awaiting distribution to early voters sits on a table at the check-in station at the Pulaski County Courthouse Annex in Little Rock.
(AP /
Kelly P. Kissel
)

Voters in Pulaski County will be able to vote at one of 12 conveniently placed voting centers during the 2020 election after the Quorum Court and Election Commission confirmed the plan in August. 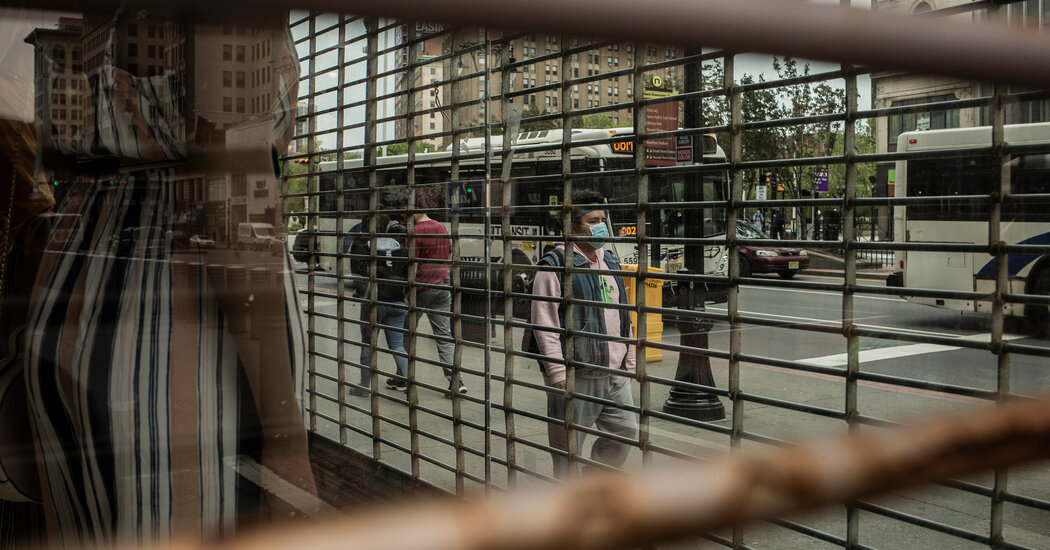 City officials perceived questions from the Justice Department as an attempt by the Trump administration to defend the status quo, The Seattle Times reports.

“This is a stunning illustration of the administration’s warped priorities,” Mayor Jenny Durkan said in a statement last week.

“In the midst of a nationwide reckoning with systemic racism and police violence, (the administration) is considering suing the City of Seattle for a training we provide that specifically seeks to combat racism and advance equity,” Durkan said.

Officials from the DOJ’s Employment Litigation Section sent an Aug. 26 letter to Seattle City Attorney Pete Holmes questioning a June training session that was meant to interrupt “internalized racial superiority” and was directed at white employees.