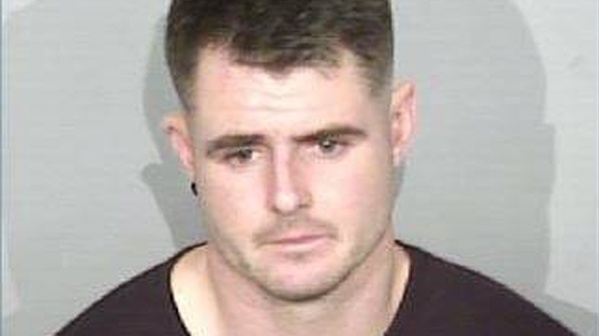 A Co Kildare man, previously jailed for manslaughter, has been described as “dangerous” by Australian police who are seeking him in connection with two violent assaults after he entered the country on a student visa.

Two warrants have been issued for the 29-year-old’s arrest since his arrival in the country. He is wanted in connection with a stabbing incident in Randwick, Sydney, on August 29th in which a man’s ear was almost severed. A number of Irish people were involved in the incident and a couple have been charged.

Farrell is also wanted in connection to a one-punch assault which happened in November in the beer garden of a hotel in Matraville, Sydney. A 56-year-old man who was allegedly punched was hospitalised for two days.