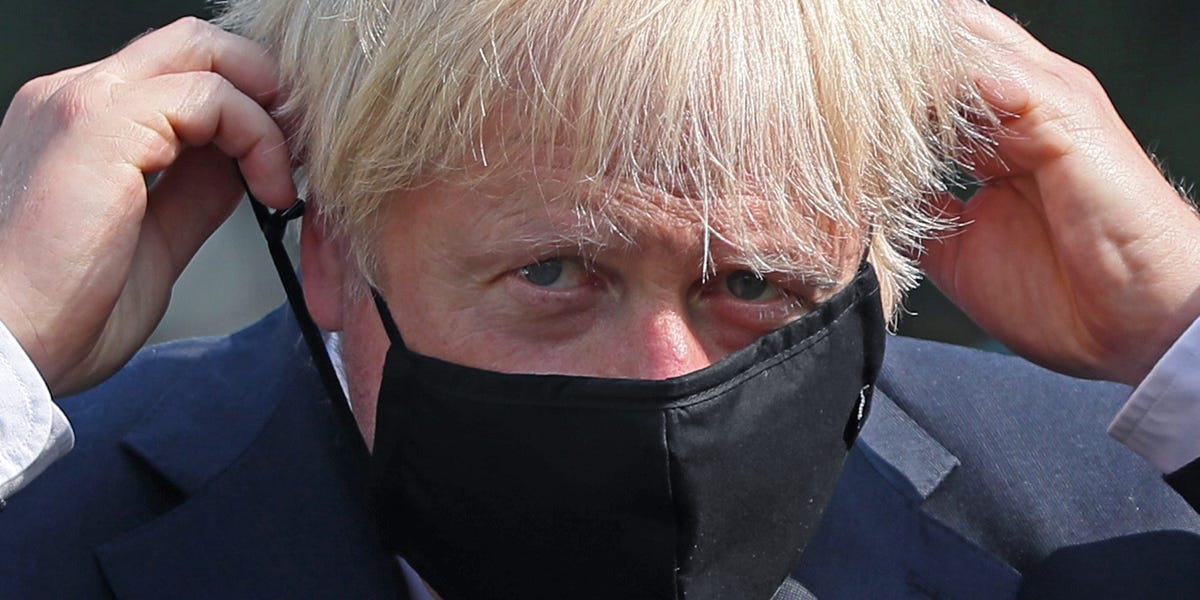 Pharmaceutical companies are building up stockpiles of medicines to supply Northern Ireland due to widespread industry uncertainty over whether medicines will be allowed to move smoothly across the Irish Sea after Brexit.

With less than three months until the Brexit transition period ends, the