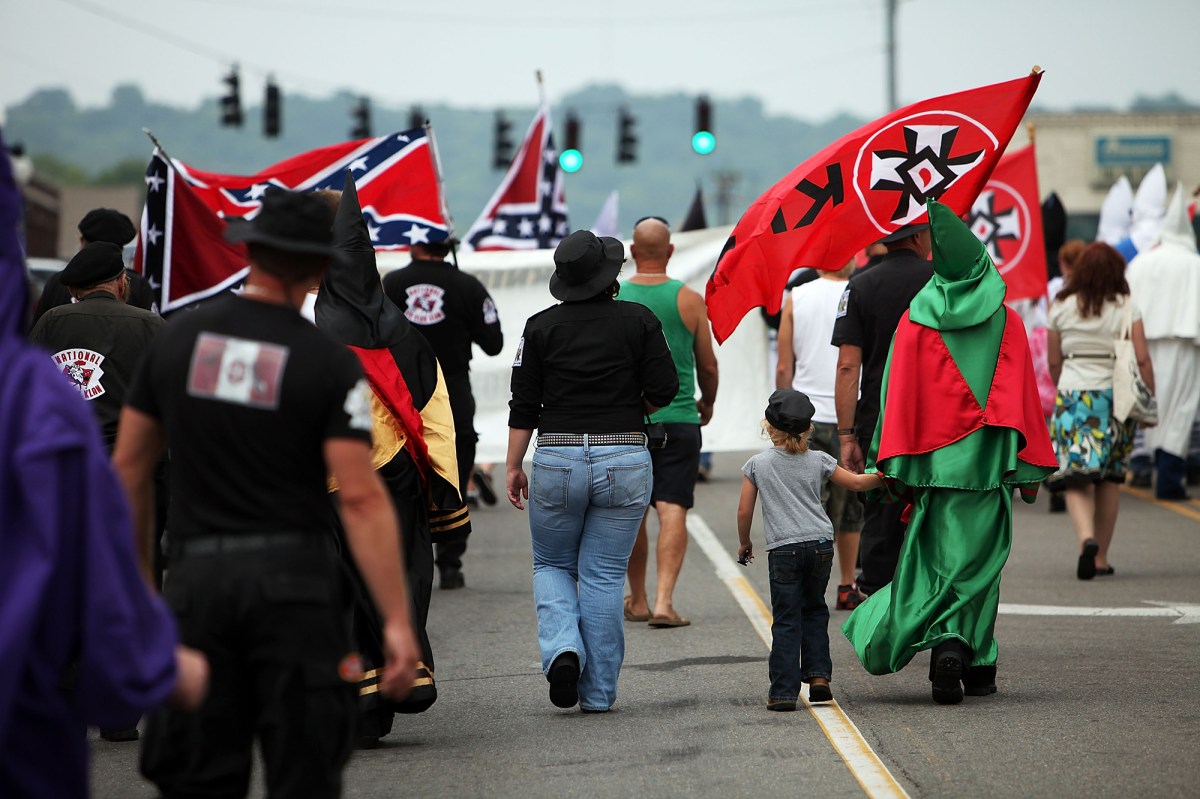 Ku Klux Klan business cards describing a “social visit” from the hate group — and warning that the next one would be a “business call” — are appearing in the yards of Joe Biden supporters in Tennessee.

“We noticed that there was litter in the yard,” Green told the outlet. “I started to pick up the litter and noticed these business cards.”

About 20 Ku Klux Klan business cards bearing the threatening message were strewn across the yard, she said.

It appeared that whoever left the cards was provoked by the Biden-Harris sign in the yard, Green said.

“There [were] also tire marks in the yard which indicated the sign had been [run] over,” she told the outlet.

“I was really startled by it and also kind of scared,” Green told WPLN-FM, another local station.