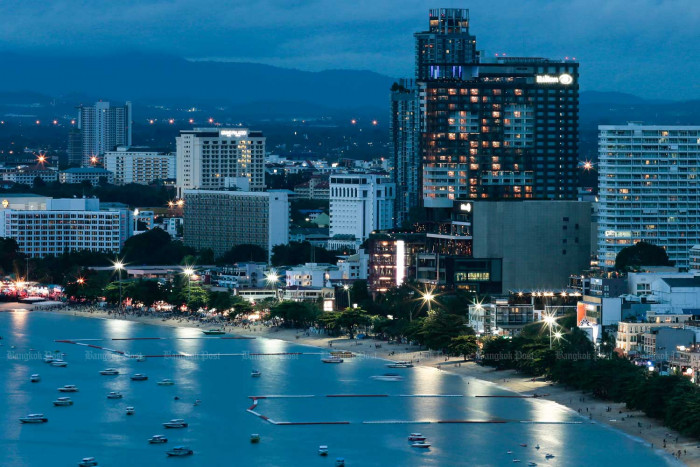 September 20, 2020 [email protected]_84 visa
Pattaya is one of the most favourist destinations for long stayers. (Bangkok Post photo)

After the cabinet approved the STV scheme last week, all TAT offices in Europe received a number of calls and emails asking for more details about the visa process and available period, said TAT governor Yuthasak Supasorn.

For instance, the TAT London office reported 31 inquiries on one day after the news broke. But the scheme still requires an official announcement from the Immigration Bureau, meaning the TAT can clarify little at the moment.

Mr Yuthasak said that although tourists and tour agents from many countries have shown interest in booking long vacations via STV, Thailand may begin with low-risk countries first, such as those in Scandinavia and Central